Make a Killing is a first-person single-player survival horror game.
You play as Cole, a man that travels to unhallowed grounds in hopes of saving his brother Jace.
Only to be ensnared in a game of cat and mouse with a century old mass murderer.

Make a Killing is an emotionally confronting, anxiety provoking single-player survival horror game. Played in a first-person perspective, the player takes on the role of protagonist Cole, a man that travels to unhallowed grounds in hopes of saving his brother Jace. Crippled by debt, Jace has been blinded by the pursuit of payout collecting untouched gold deposits, only to fall into the hands of accursed mass murderer Ira King. Despite his noble intentions, Cole has become ensnared in a game of cat and mouse with Ira in an arrangement that will bring about the end. 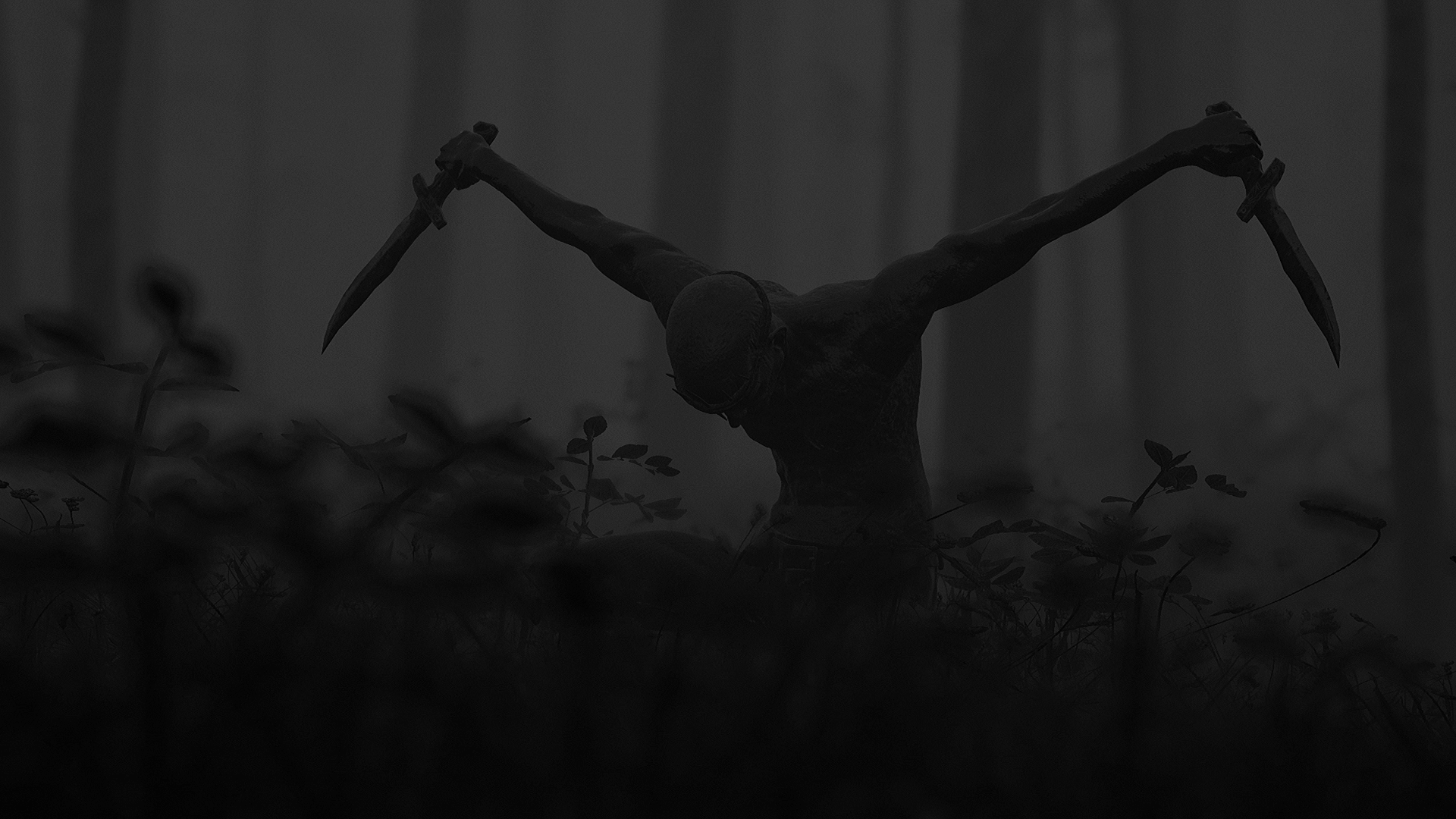 Make a Killing Part 2 out now!

Jump back in and take on the challenge to 'Make a Killing' with the new Part 2 update!

Make a Killing - Part 1 Out Now

Super happy to announce that Make a Killing Part 1 is out now!

Make a Killing - Now on Steam!

Make a Killing is a first-person single-player survival horror game.

Indie
Tags
Embed Buttons
Link to Make a Killing by selecting a button and using the embed code provided more...