Posted by LunarShuriken on Oct 1st, 2018

Another month of working on our first game mAIn COMPetition went by. This is a good time to make a short summary of how the game stands and what is still left to be done.

TLDR: a lot has been done and quite a lot of work left. 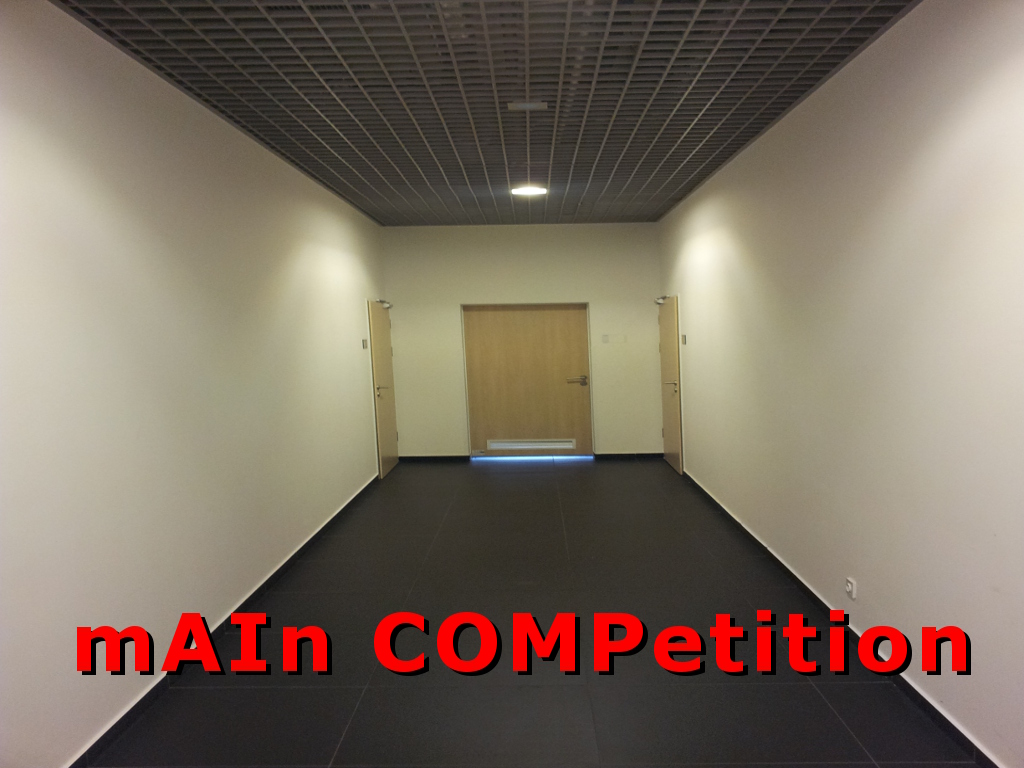 But please read on for more details.

Firstly, a little introduction to the game:

mAIN COMPetition is a remastered and heavily improved version of a short Flash game called simply COMPetition that we've (Lunar Shuriken) made under 36 hours during a game jam (more about this particular game jam, a Slavic Game Jam 2018 here: Lunarshuriken.com).

Your task is to find out what has happened in a futuristic building occupied by high-tech laboratories (and to save the world, of course!) 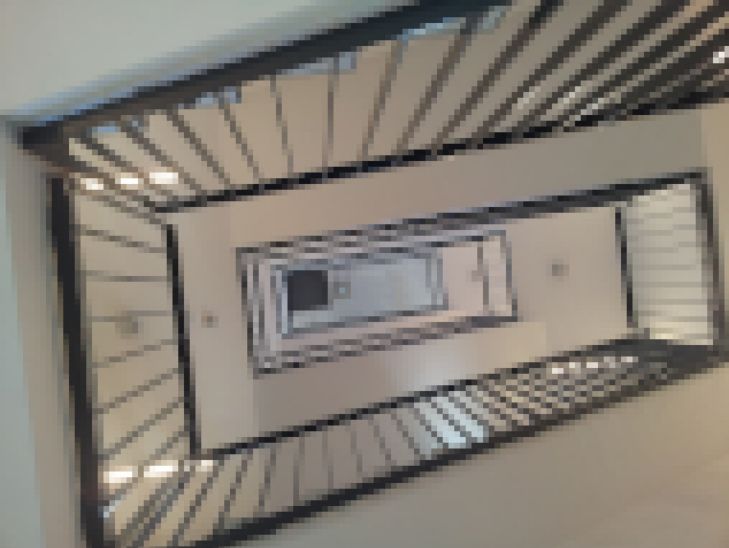 Graphically the game utilizes real-world photography, pixelated and altered in some other ways. A few simple animations will be added.

The game is fully controlled by a single (left) mouse button although the player can also use various keyboard shortcuts for easier navigation.

mAIn COMPetiton is a Flash game, which means you can play it on any browser supporting Flash or in a standalone Flash box. Android version is planned but will not appear before the official release of the Flash version of the game. 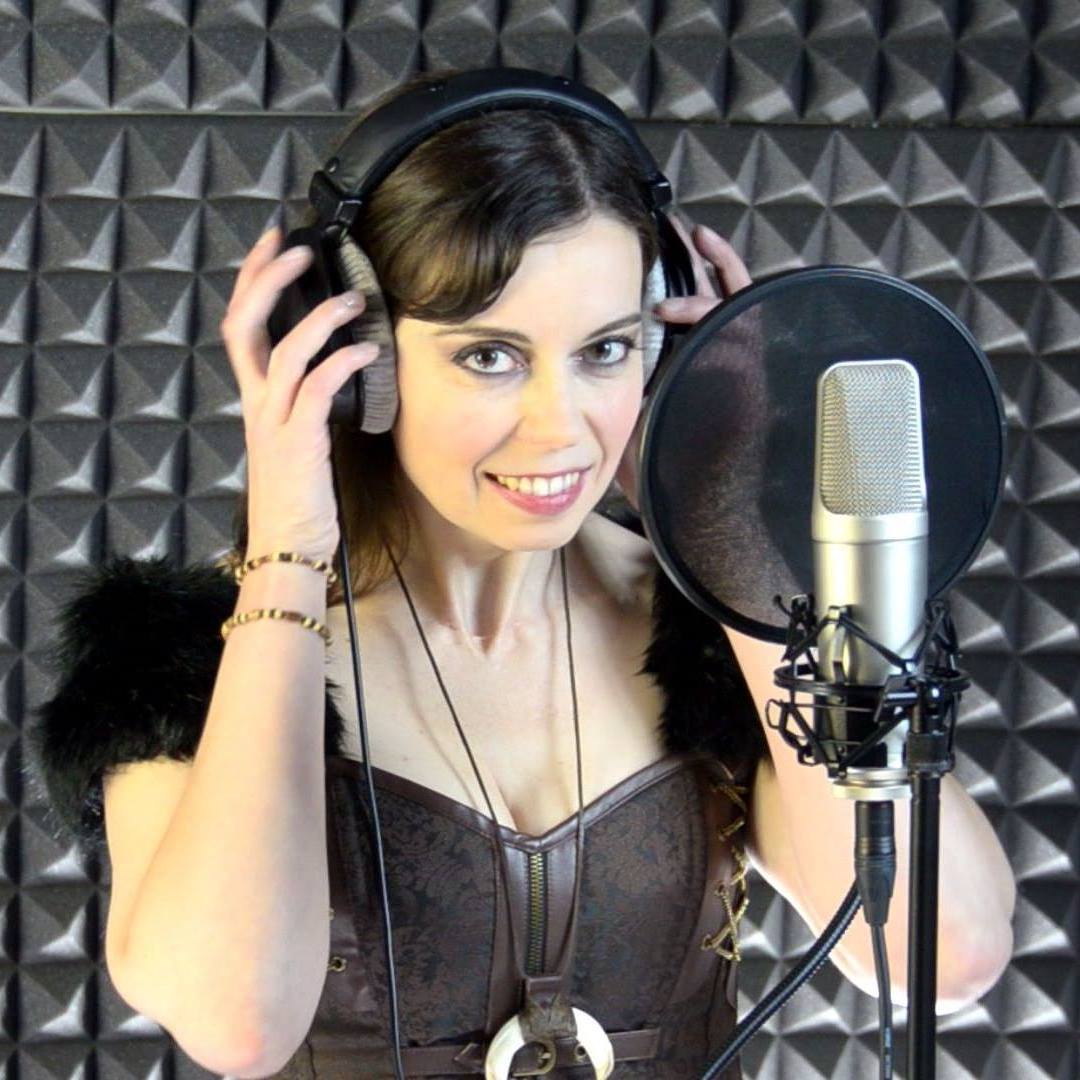 We build this game on a Stencyl game engine mostly, using several free or custom-made extensions.

What has been done already:

- A game design document has been prepared and is constantly complemented.

- A full "level" map of the game is prepared (see a sneak peak of its early version below: 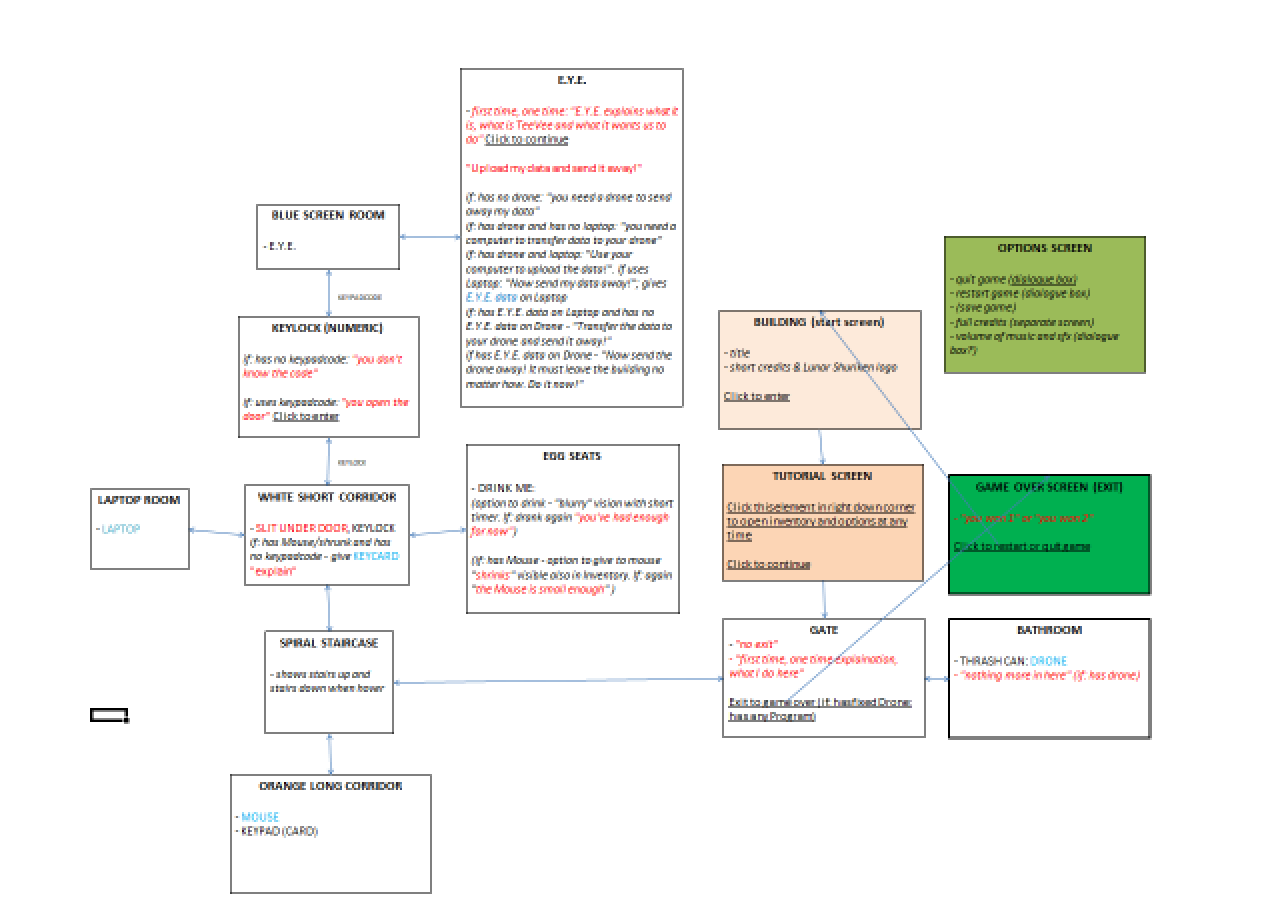 - The dialog system is constructed and currently undergoes the final stages of testing. 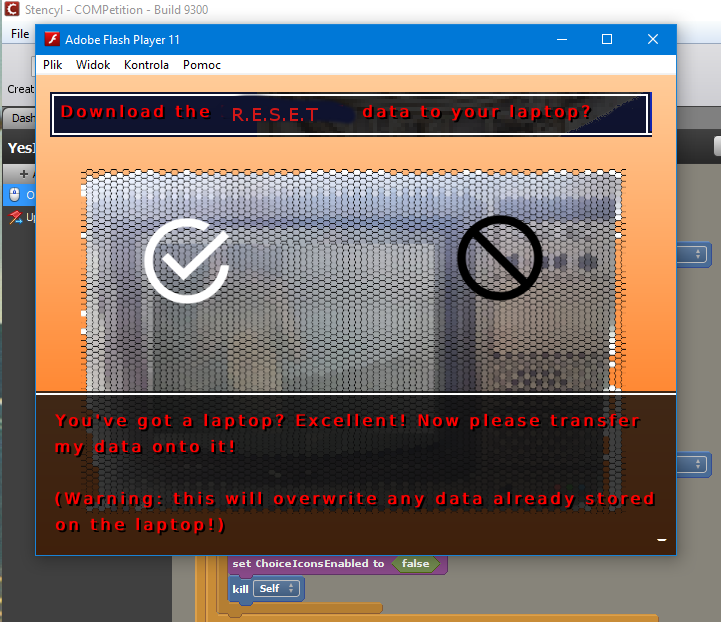 - The working prototype of the game is 80% completed and already heavily used for testing/experimenting purposes.

- All in-game text (in English) is written and almost completely implemented in the prototype.

- A few special effects already implemented but still, this is an early testing iteration.

What's left to be done:

- Test it all again.

- You guessed it - test the game again!

There are also some other points to be added to the above but let's not speak of them right now. We aim to present you a surprise or two!

Nice. Can't wait to pay the game, especially that I've played its prototype during the Slavic Game Jam and it was already fun!

Thank you very much! Rest assured this new version is improved in all the aspects and provides even more fun :)

Thank you :) I look forward to play the game very much (also because it will feature my soundtrack).