In LIFE, a fan-made standalone Doctor Who adventure game, made by award-winning game modder JubalBarca, you enter a galaxy under threat from the expanding Dalek Empire. Using a classic text-parser system, it's up to you to solve puzzles, gamble on card games, dodge asteroids, navigate mazes, and more as you explore across a range of planets and space stations. Armed with a pocketful of small change and a reasonable knowledge of sandwich fillings, it's time for YOU to fight back and defeat the Daleks!

Disclaimer: DOCTOR WHO, the DALEKS, and all related concepts and copyrights are property of the BBC. I make no claim to any sort of ownership of these concepts or copyrighted materials - LIFE will be provided entirely as a free, fan-made project.

Your planet has been destroyed by the Dalek Empire, and your memory of the events half-obliterated; having been saved in unclear circumstances, you find yourself on a resistance base from which you can begin to fight back against the daleks who destroyed your world. Starting out with almost nothing, you must find your way through the world and get to know its bizarre and wonderful array of peoples, creatures, and sandwich fillings, as you carve out your own path towards your eventual destiny.

The resistance have a dalek of their own, that said: the Good Dalek, as they call it. Its single great pronouncement is their motto, a motto that has helped fuse a once-disparate collection of species into a desperate alliance to take the fight back to the Daleks and save the galaxy...

LIFE is a Whovian adventure game, fan-made, freely released and set in the Doctor Who universe. This is Release Epsilon, the first public version of the game - assuming we get enough feedback, we'll do future releases and bugfixes based on what we hear back.

In LIFE, you are some sort of sapient species (you can select your character's name and species), recently evacuated to an asteroid base where rebels aligned with the mysterious Good Dalek plot to overthrow the might of the evil Dalek Empire. Your aim is to strike back against the Daleks using whatever skills, spaceships, and sandwiches life puts at your disposal!

On your way, you'll be able to explore an open-world, lovingly crafted setting with multiple planets to visit, asteroids to dodge, card games to play, robots to pilot, mazes to explore, a snarky text parser, and everything else you'd expect from an adventure game. You'll meet a range of DW aliens as well - draconians, sontarans, foamasi, adipose, silurians, even these weird ape-descendants called "humans" got in there somehow...

I hope you enjoy the game! Please report bugs and suggest features for future released on our webforum. 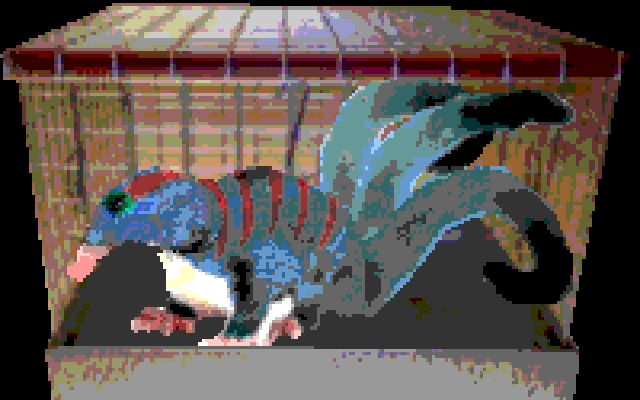 Pets in the game include the mischevious rasnic among a number of others! 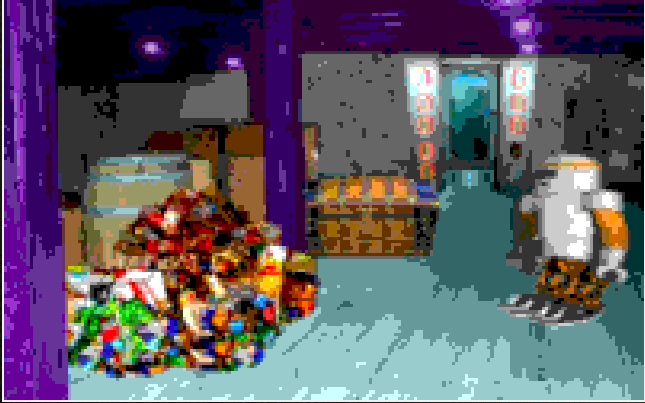 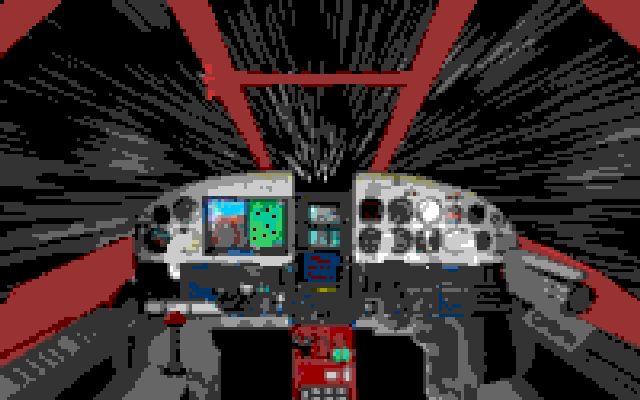 Time to jet off to the stars!

LIFE is a Whovian text based adventure game, fan-made, freely released and set in the Doctor Who universe.