What would happen if a game had artwork combining the Disney innocence and detail with Tim Burton’s twisted and dark humour?
You would most likely get something like Lazarus.
Bamboo Raven, a graphics company based in Canada are working with Rampant Studios, a group of programmers based in the UK to create their first game together, and it’s going to be something… excellent. 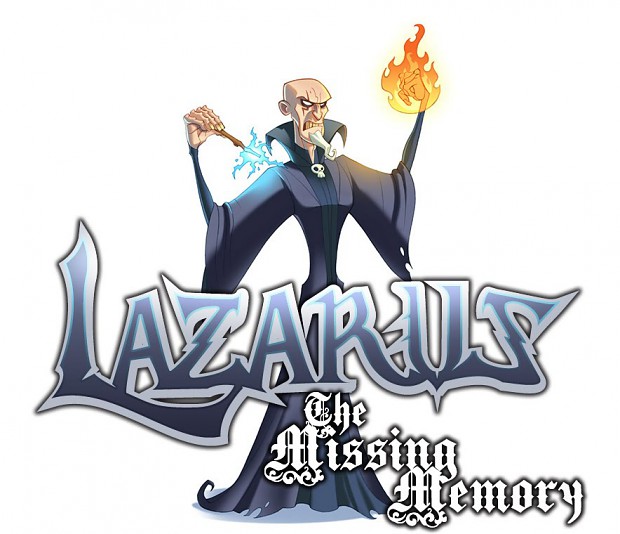 What Rampant Studios has been up-to?

The last week we have managed to implemented the majority of the systems that Lazarus: The missing memory will need for the tech demo. These include the Hotbar switching for spells, the experience system (Allowing the player to gain levels by completing goals, achievements and killing enemies), the AI for the guards (Causing them to search and destroy the player and follow guard routes) and the Menus for the game.

Why don't we show that off?

We are waiting for the tech demo to come around so we can fully show what we are up-to to the public, at the moment we are in the polishing stages for everything to make sure it works as we have planed along with getting things added in. All will be shown very soon!

Over the past month Bamboo Raven has been pushing out consistently great artwork, ranging from character concepts to fully blown 3D models. As the tech demo is approaching they are working over-time just to make sure everything looks perfect. You can see some of their fantastic artwork below (or in our gallery!) 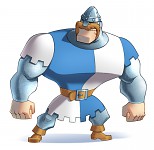 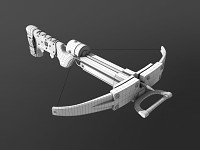 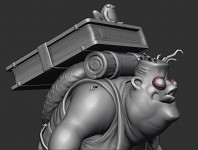 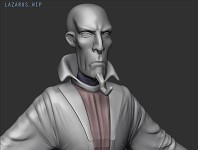 In the next few weeks you can expect to see a lot of activity behind the project as we make our final push towards the demo. We are still running a crowd funding behind the project (To pay for development costs / feed the team) and if you would like to get involved please make sure to check out our IndieGoGo project - Indiegogo.com if you can't help fund us, please share this to your friends and family, every little helps!

A couple of questions

After a couple of stressful weeks, we are finally reaching our target of releasing a tech demo showcasing our game by the end of the month. Bamboo Raven...

An updated deadline, new 3D artwork and our developers diary.

Lazarus: The Missing Memory - Ask us your questions

Lazarus: The Missing Memory - What?

A pack of a few wallpapers for Lazarus: The Missing memory. The current size is 1280x1024 and includes a dual monitor size also.

DEAD ! Stop trying to do games if you cant pull it off .

Love the style of this game. Really reminds me of Dragon's Lair, but in a good way.

Also, the room in that video really reminds me of being at Uni, bland beige everywhere!

I suppose it helps that we are in Uni :)

Another question... will the game be overly brutal, or just "harmless" spellcasting?

We hope to hit the overly brutal mark...

Thank you!
Don't worry we are making a all-out killing mode (Survival mode for people who just want to have fun and blow stuff up.)
and a story mode which will be a bit more tame...

nothing better than to see a bunch of goth looking students getting together and make something that is looking great! good luck to you! now if only i could find some people locally that seem cool and have some knowledge of making games sigh..

Hahaha, I wouldn't really say we are goth ;)

Be the Ruler: Britannia Role Playing