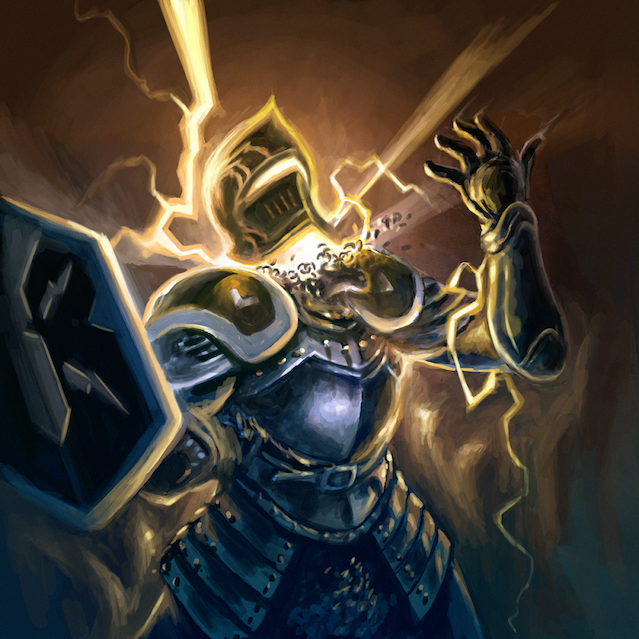 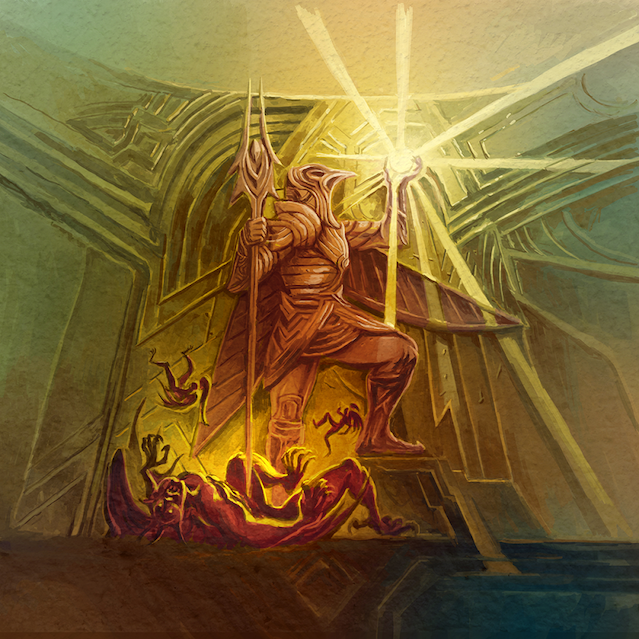 Thank you all for voting in the IOTY competition for 2017. Labyrinth made it into the Top 100 again and in popularity rank hovered around 20-60 throughout the month. Popularity rank does not directly correspond to voting. That's a pretty solid performance, but perhaps not enough to get Labyrinth into the Top 5 awards. We'll have to wait and see.

A big thank you to Skybound and The Walking Dead which helped promote Labyrinth in the competition too! 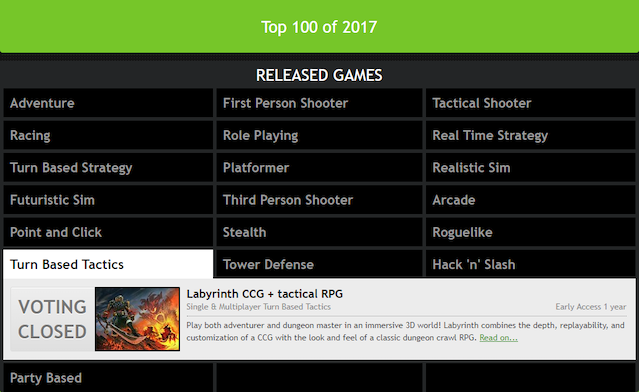 Like many people at this time of the year, we have been really busy trying to make as much progress as possible. It has only been a week and a half since the last progress report, but this is what we accomplished:

The art team worked on the Starfall world and Smithstone district map; made UVs and textures for Thieves Guild; worked on dialog art; baked gate pieces' textures; and worked on the Faydin model. 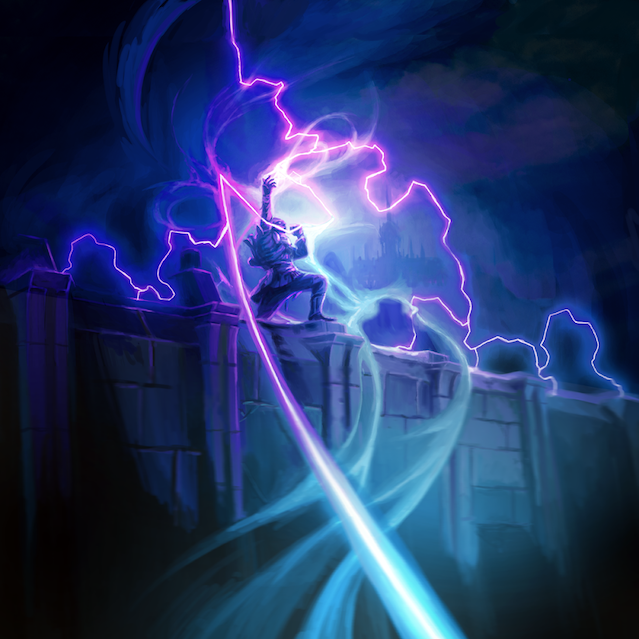 The Labyrinth - Starter Pack is on sale for -25% during the Steam Winter Sale. 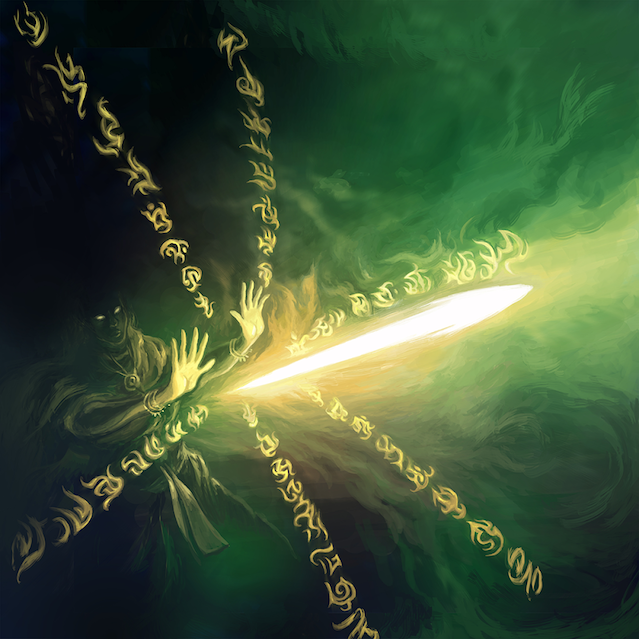 We will be taking a long overdue break next week to celebrate the holidays. So the next progress report may not come out until mid-January. Happy New Year!