The Adventure update improved the amount of engaging fun players are having, and it's a move in the right direction according to many of you. "I adore the new update, thank you! Really getting to see Starfall live and breathe for the first time!" ~holy_darkness

Posted by freerangegames on Mar 2nd, 2018

The Adventure update improved the amount of engaging fun players are having, and it's a move in the right direction according to many of you. Here are some of the results: 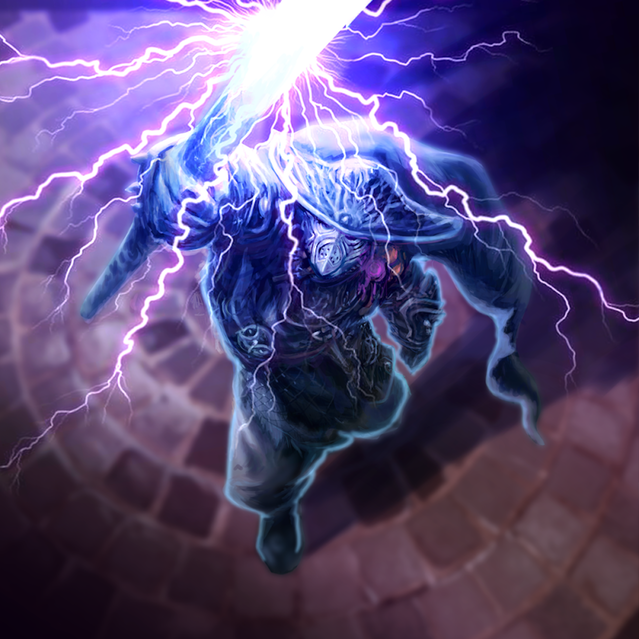 Thank you very much to all the players helping us find bugs and giving us feedback on what to improve. We couldn't have made it this far without you. We have also been getting a lot of positive comments from players on the Adventure Update. Thank you all so much for your kind words. Here is a selection of a few of them.

"I just started and have to say that the polish and animation between scenes is amazing. Lots of work was put into this I see." ~Portensio

"I really like the new update, you guys have added so much! The story is fun to play through so far (just finished the prologue)." ~Platinum

"The story intro's are excellent and I'm not a new player so I can't tell for sure but I think integrating the them with or as the tutorial is a pretty brilliant move." ~tuckboat

"I adore the new update, thank you! Really getting to see Starfall live and breathe for the first time!" ~holy_darkness 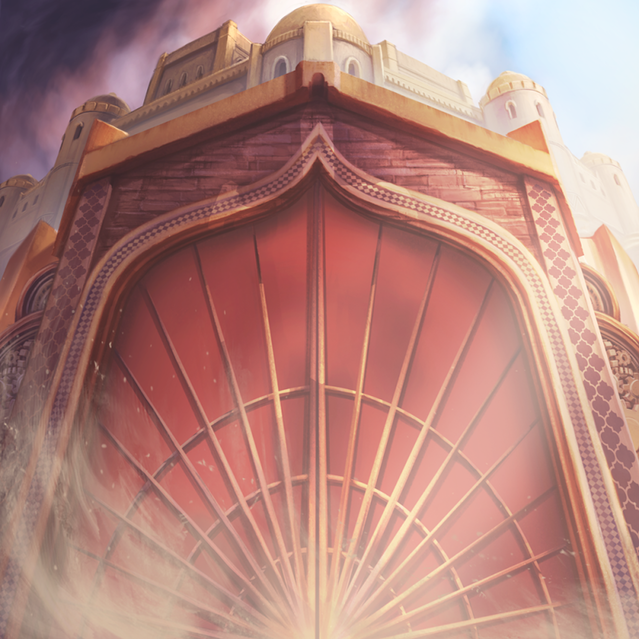 If you haven't yet, please take a moment and write a Steam review. It will really help Labyrinth. 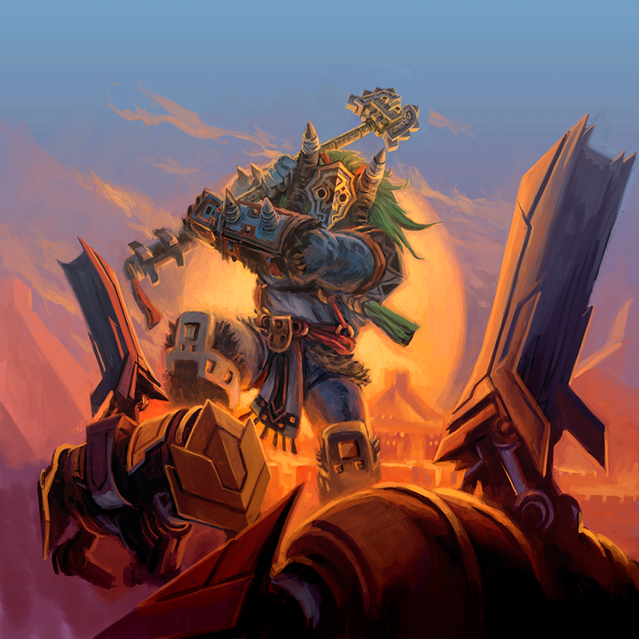 Is there a reason to hoard gold anymore? No, buy card packs with your gold and disenchant your duplicates to get Stardust to buy the specific cards, heroes, and bosses that you want. You no longer need to worry about "do I save my gold for card packs or heroes?" Most recent active players in the last week have realized this and approximately 500 players (2.5% of all registered accounts) have opened over 20% of the unopened card packs in the entire economy that have been mounting up since last July. We will reset accounts when we exit Early Access and will refund any card packs bought.

Where do I buy card packs with my gold? It's in the Store under Combo Packs. We'll make it more obvious in the next patch.

Why should I play in the Labyrinth zone? The Labyrinth is the competitive PvP zone, replacing the old Casual mode. We will expand on what this zone is all about in an upcoming update, but for now there is a treasure hidden in a random location. Every time you go back to your Lair, the Labyrinth resets. So you can hunt for the treasure again and again. You also have to make the decision, do I battle on wounded or do I return to my Lair to heal, restock on consumables, boost my Boss, and edit decks?

Are the Bosses in Northgate and Smithstone AI bosses? In most cases no. Whenever there is a good match for you, you are matched against a real person's boss deck. When there isn't a match available, the game defaults back to a random AI boss. Now with hundreds of players playing, it isn't that common.

Can I go back a replay a prior Zone? Yes! You will have to adjust your decks for the new star cost but the boss fights there reset and some of the PvE scenarios reset too, so you can play at the difficulty level that your collection allows.

Vann is going to die. For both Lavella and Renna tutorials, we gave the heroes companions to indicate that the heroes are not meant to be on the front line fighting. 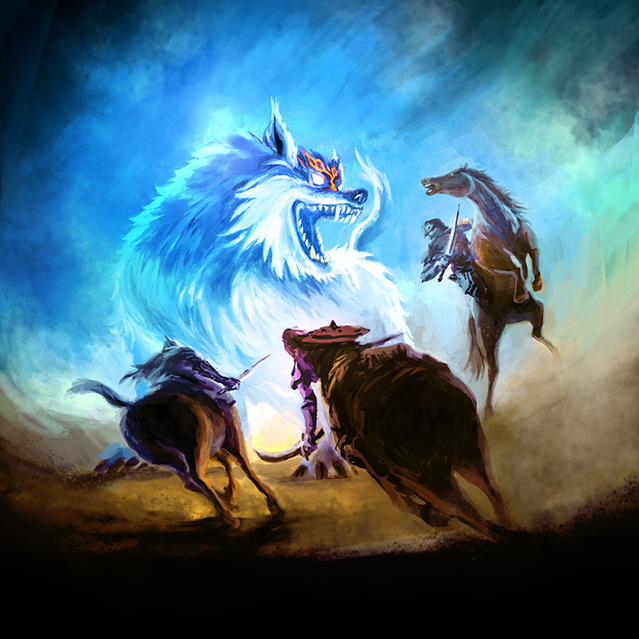 Over the past few weeks including this week, when not debugging and trying to launch the Adventure update and next week's patch, we were working on the following tasks: 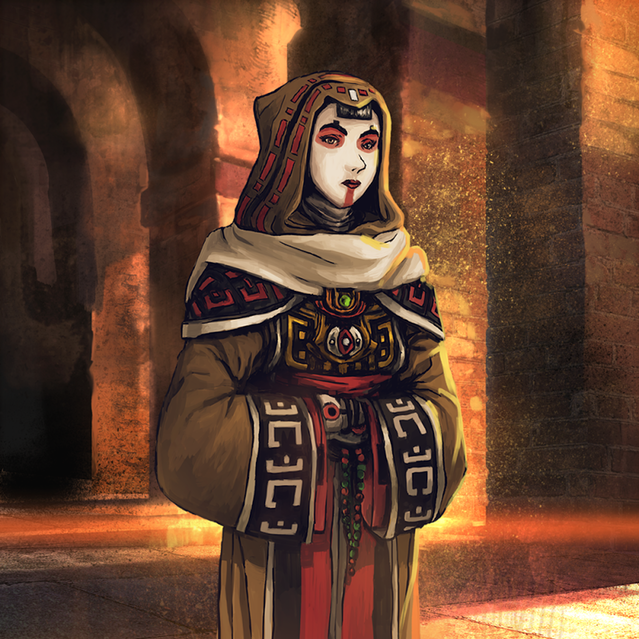 We put pencils down yesterday and are starting to QA a patch to release next week that will address some of the major issues and known bugs in the Adventure Update. Among the fixes will be: 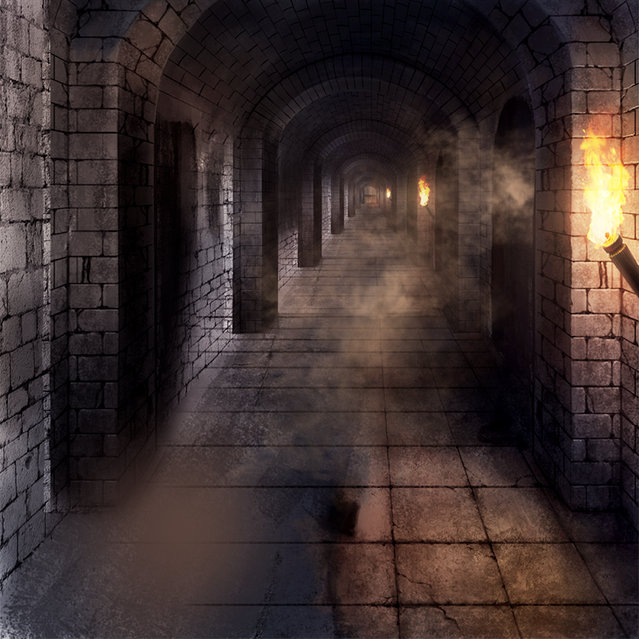 Daily quests are the primary way to earn gold in Labyrinth. The new Quest system has been redesigned to make your choice of quest more meaningful. Like before, each day you will be given a quest and can have up to three active. But now, you will be presented with three quests to choose from and the ones that you do not pick will go up in value for the next day, so you can choose to delay a quest until it has the right effort/reward ratio for you. We have also rewritten some of the quests themselves based on player feedback.

If this system works better than before, we will continue to refine it and add new quests. Please consider it a 2nd draft and let us know what you think of it.