Rise to the top of your own gang of thugs, and then take on the street’s top dog, the Kingpin. You wake up in a dumpster only to realize you’re now in a violent area where only the tough survive. Grab a lead pipe and prepare to make your way to the top of this urban nightmare. 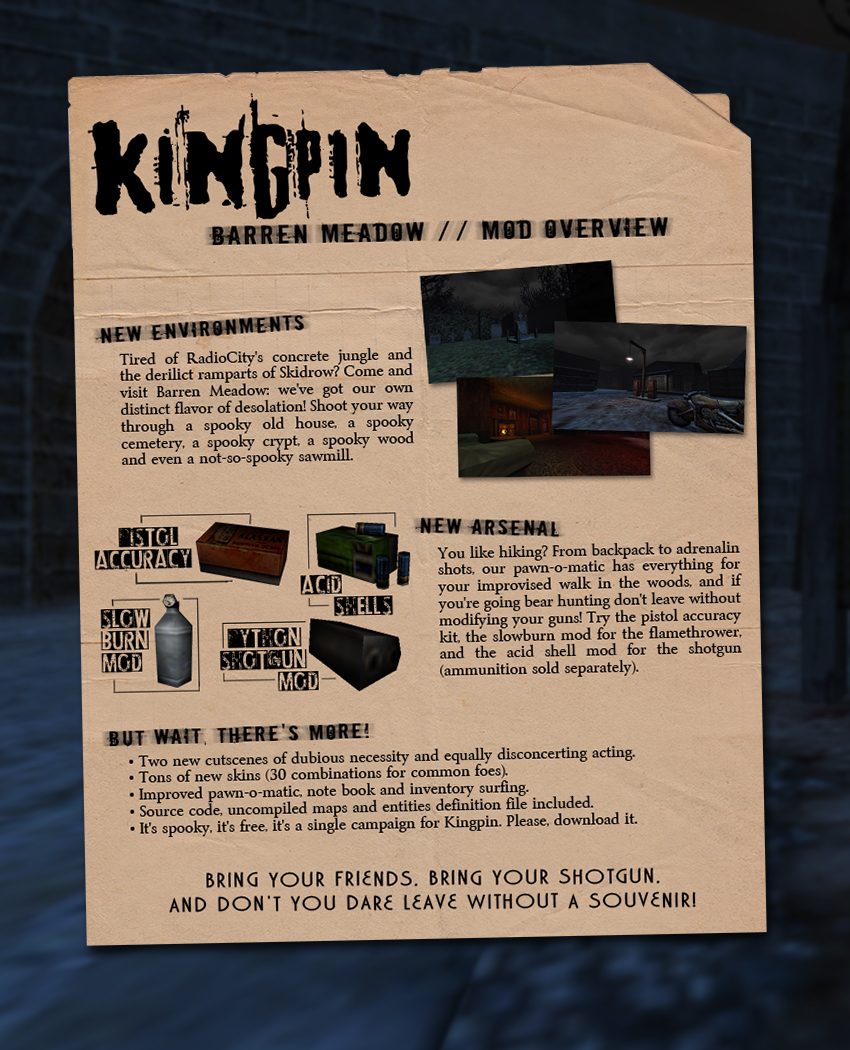 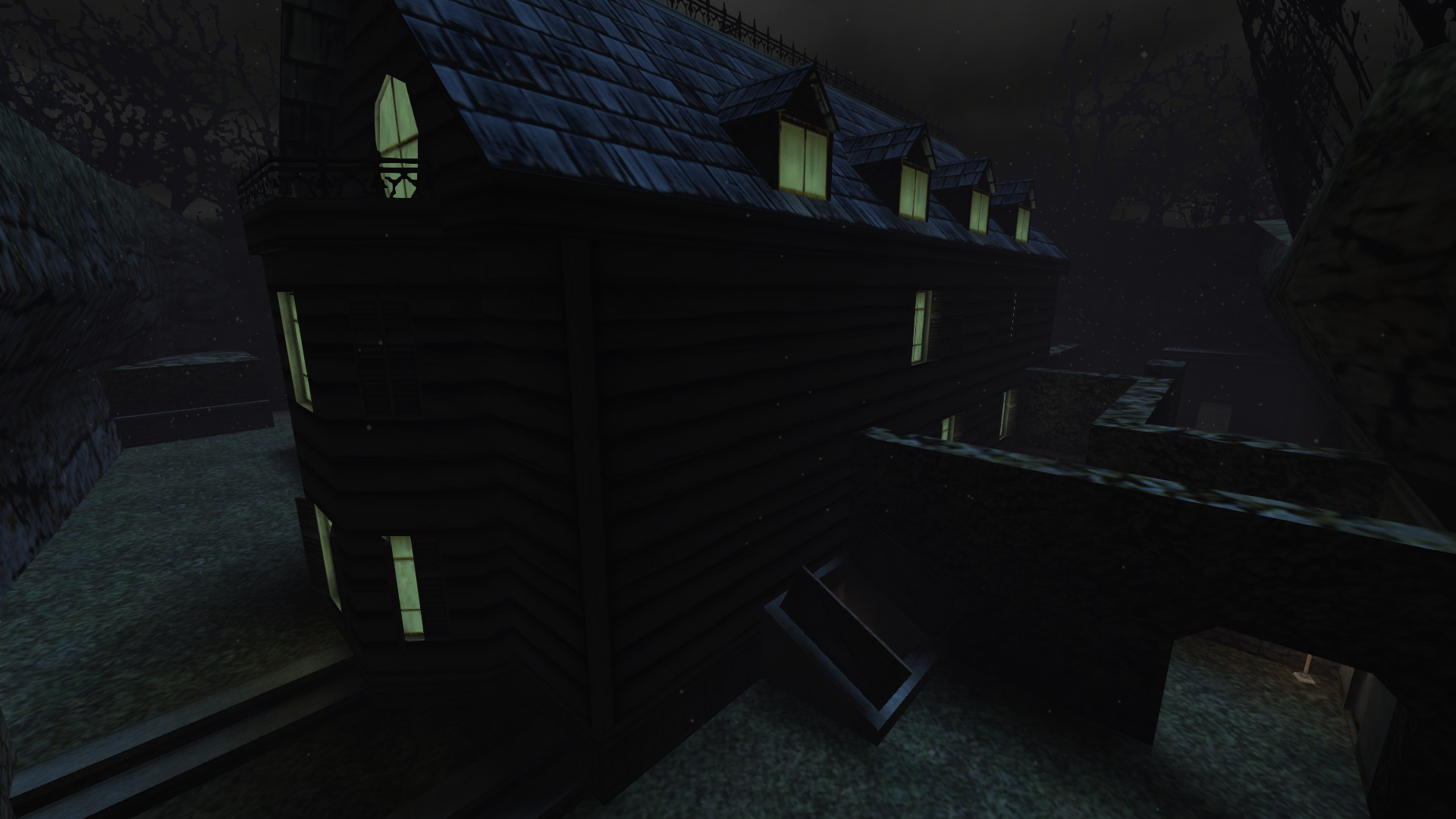 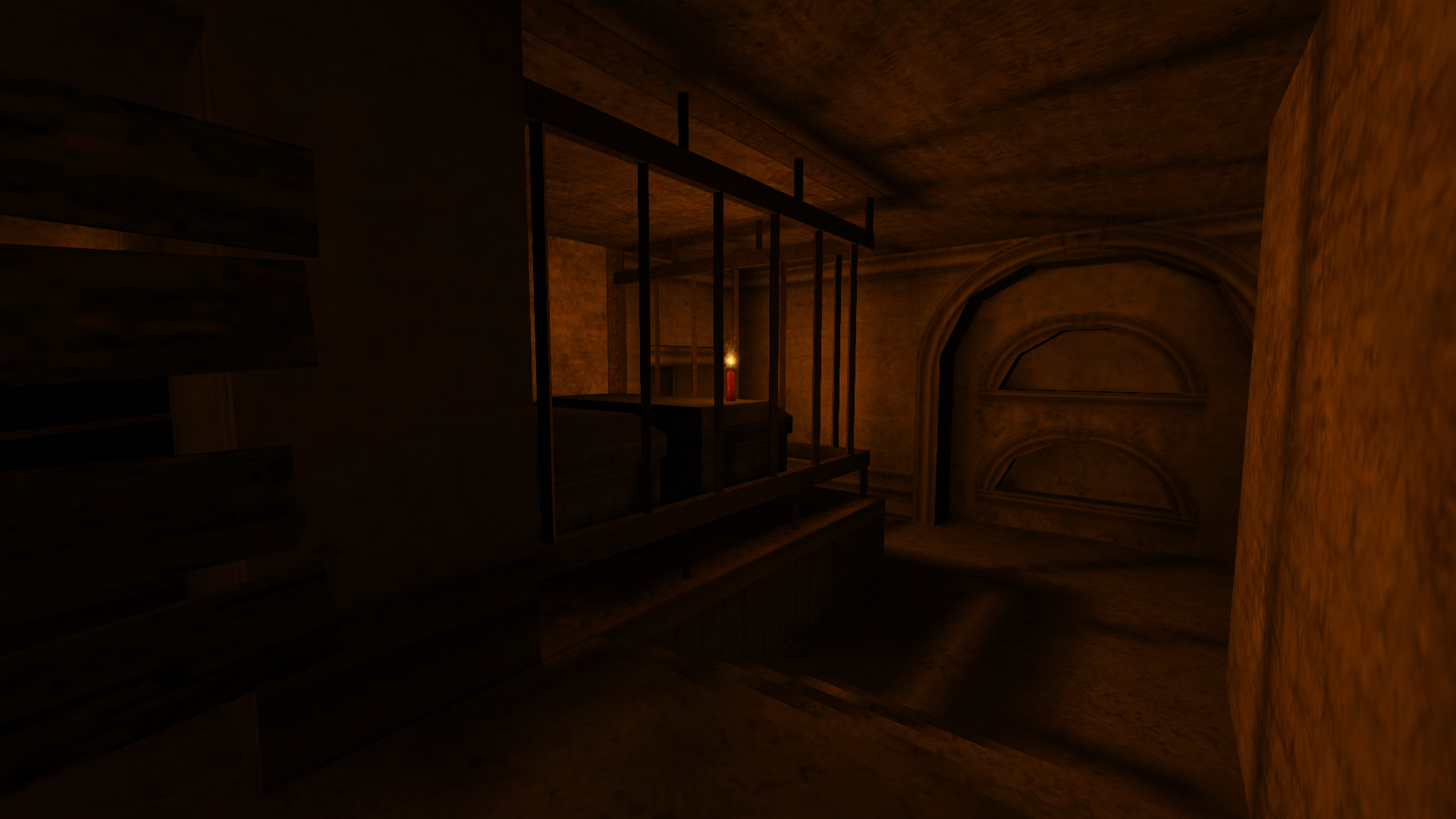 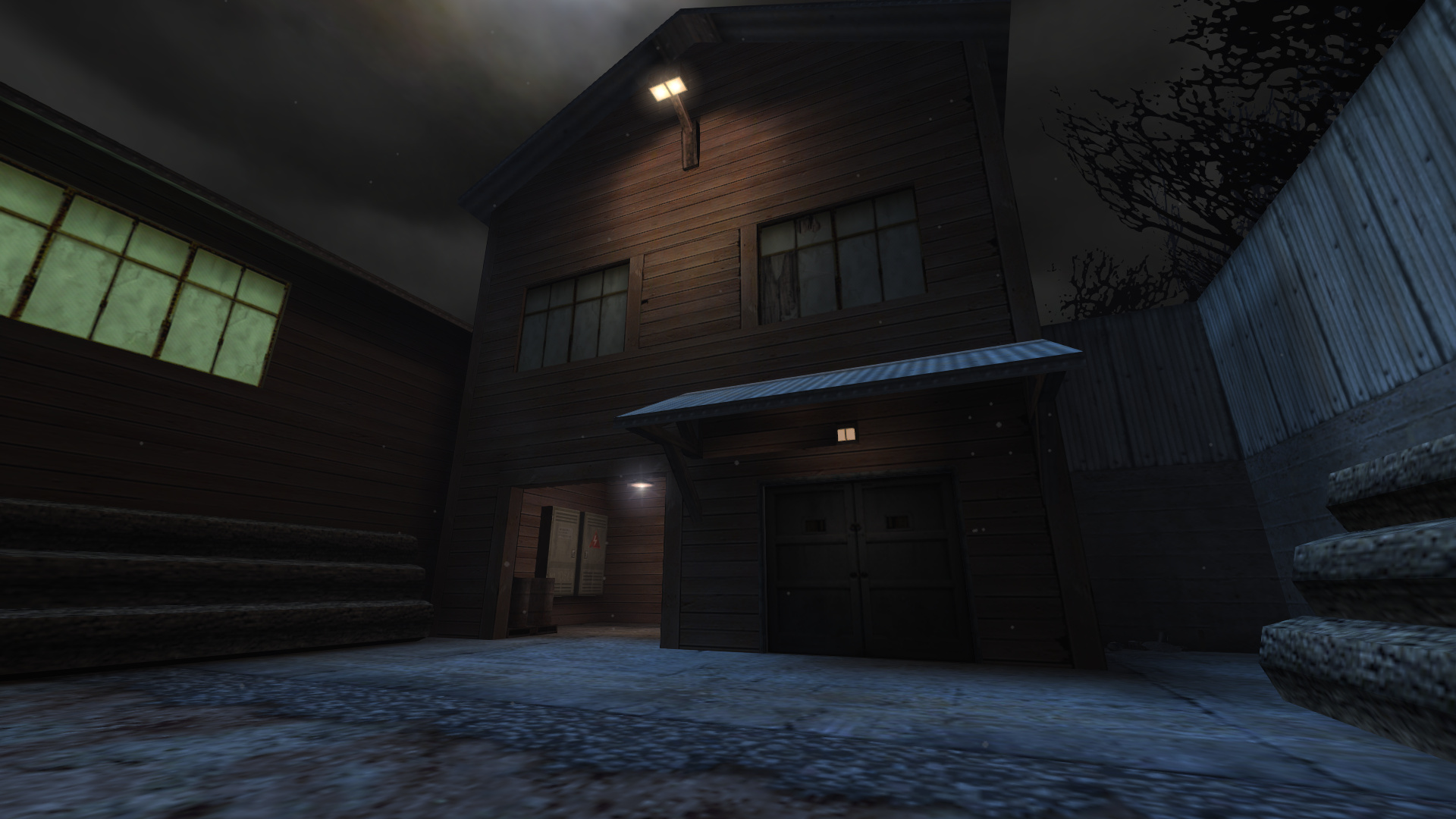 Something is coming soon

No matter what, you can guess how soon this will be.

You wake up in a dumpster only to realize you’re now in a violent area where only the tough survive. Grab a lead pipe and prepare to make your way to...

This is the CD-Rom that came with the June 1999 issue of the UK Gaming Magazine PC Zone by Dennis Publishing, Included is demos of Kingpin:Life of Crime...

Street Revenge Episodes Release it is now finally time to release this mod in order to get the best overall experience with this mod and to avoid any...

Monkey Harris has released version8 of his Kingpin patch.

Anyone looking forward to the remaster? :3

If you would like to play some multiplayer Kingpin there are games on every Thursday starting at 9.30pm UK/4.30EST time and Sunday night starting at 9pm UK/4pm EST time (Death Match, Bagman, Capture the Flag and other mods too). The games usually go for 3 - 4 hours. It's a friendly crowd and all new players are welcome.

If you need a Kingpin server browser -
Moddb.com

Is there a HD pack porposed by the MOD for the campaign ? o is it only multiplayer ?

I can't find the Kingpin mappacks to finish off the installation. Any help, or any other downloads you could recommend?

Check out this information for new players.
It has lots of links to patches, map-packs, mods, kingpin websites etc
Kingpinforever.yuku.com

I have updated some of the links and added links to two new mods - Halloween and GunRace.
Tapatalk.com

Excuse me but the game has downloaded properly and then when I click play it opens kingpin and so I clicked game on the first options you get and nothing happens, help!

I want a Linux version!

I hate to review my favorite games, that`s why I give them 10. But this one deserves a review because it`s special... Kingpin is built with id Tech 2 engine (Quake and Quake II are based upon a same code. Doom is id Tech 1). The game has strong mature content, but that`s not all great about it. Let`s call this came Strife in Quake II engine! You start the game with a intro sequence, the story is nothing special. It`s typical seeking for vengeance. You can interact with NPCs with Positive and Negative…

Scarface: The World Is Yours First Person Shooter