If you like Killing Floor 2, show your support by giving them a vote in the 2020 Indie of the Year awards

Welcome to the DownTown! This is my own work which took me one year to finish. I hope you like it.

Welcome to the DownTown!
This is my own work which took me one year to finish. I hope you like it. 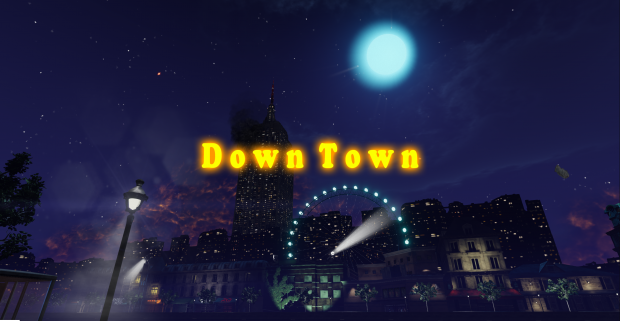 Welcome to the DownTown!
I hope you like it

Outdoor area/street could use a few trucks/obstacles. The street is pretty wide open, so I'm assuming most people would only want to hold up there. The amount of directions zeds can come from might balance it out, but it could definitely use some obstacles.
Other than that, the rest of the map is pretty solid. I especially like the upper level!