Update 14 - "The Neighbors" - adds neighboring settlements to the world of Judgment, in addition to many quality of life improvements, new content, and an improved survivor leveling system.

It s been a month since we announced that we are postponing the full release because we felt it wasn't ready yet. This past month we paused working on full-release content, and instead focused on a new update - which is now available in the beta branch.

Update 14 - "The Neighbors" ended up being more impressive than we expected, given the fact that most of the time we worked on full release content (that was removed from this update), and we only worked on the actual update a single month. Here are the highlights of this update.

Note: Due to some major infrastructure changes, saved games from previous versions will not work with this update. If you really hate to abandon your game, you can still play Update 13 from the Steam betas. See below for instructions. 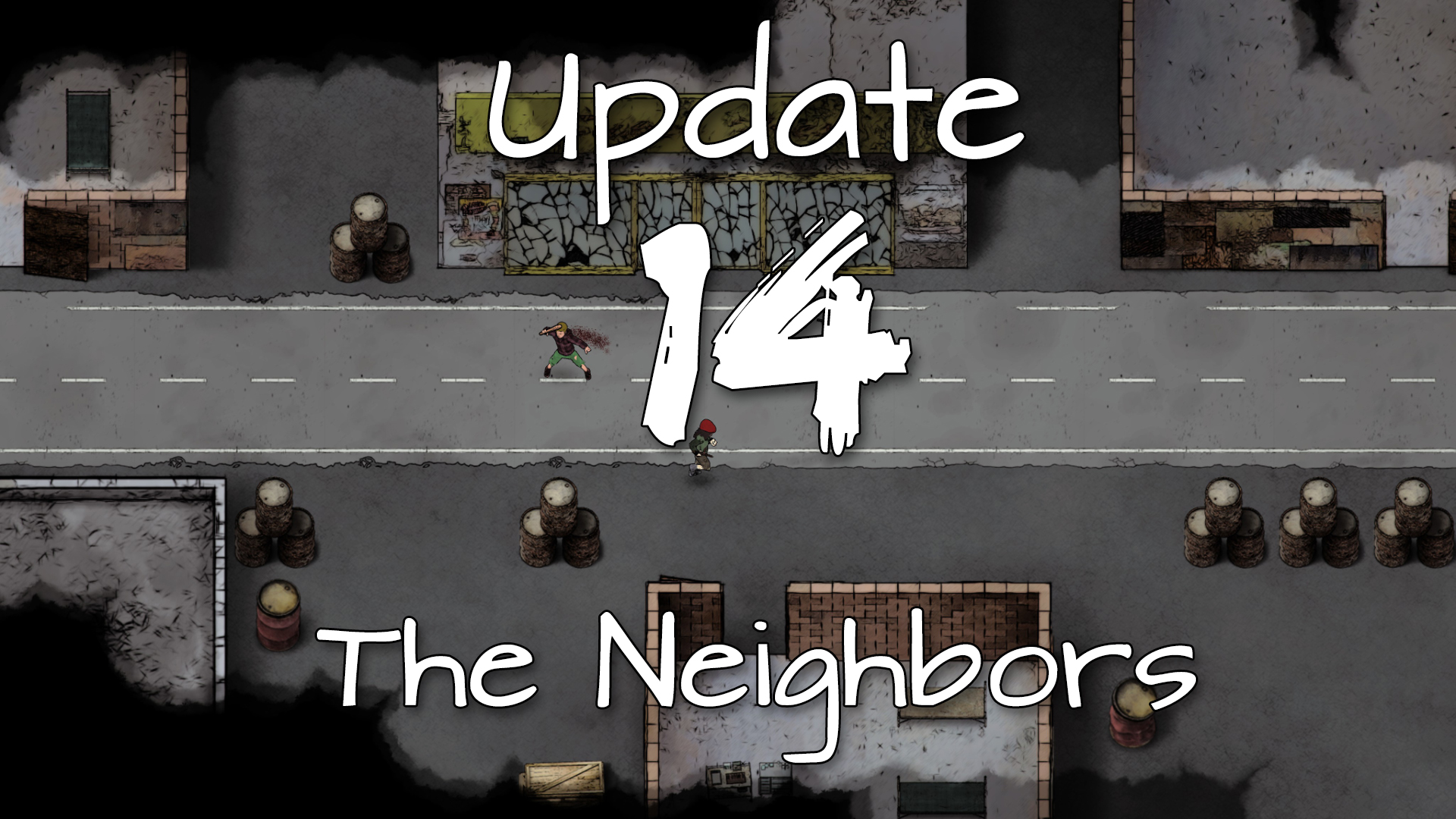 When you explore the world map, you will now find other settlements similar to your own. You can establish relationships with them, and interact with them in several ways, such as trading, recruiting their members or raiding them.

Occasionally, they will initiate contact with you themselves, depending on your relationship with them, they may request assistance, provide gifts, or even attack your base. 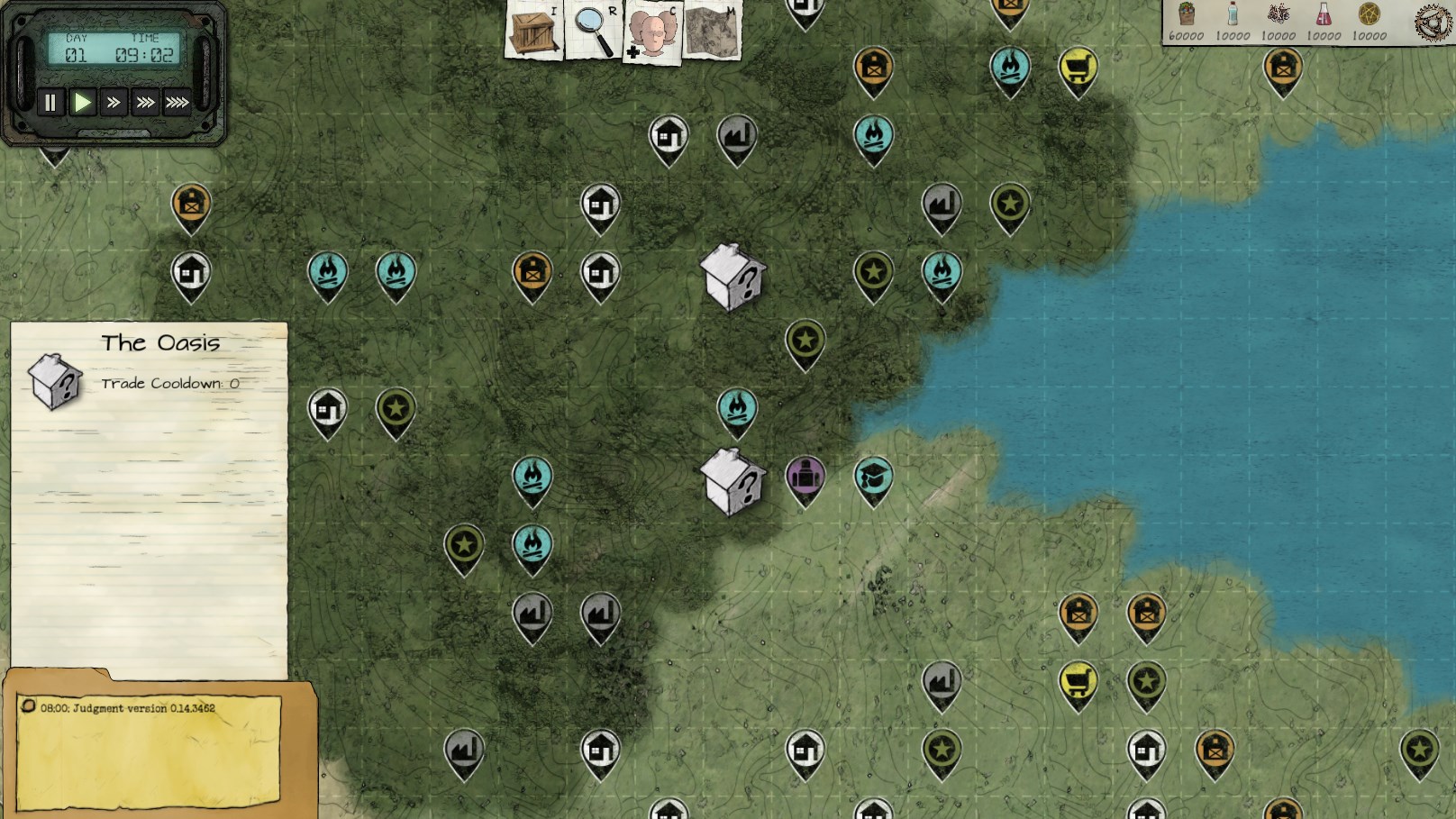 As part of our attempt to make the tactical combat more varied and interesting, we added more effects to equipment. Many armor and weapons now provide passive bonuses, or active combat abilities. In addition, some weapons have on-hit effects that weaken the enemies they attack.

On the other hand, crafting items such as medicine and holy water no longer requires specific skills. The same is true for mining minerals. Managing base economy is now a bit easier and more transparent.

Other changes include adding a 6th level to all professions, a new profession "Defender", which is a defensive version of the fighter, and most skills gained on level up now have 3 tiers, gaining each tier makes the next time you choose this skill more powerful.

We also added a small random element, so for every level there are 3 options out of 4 possible options. So different survivors have skill trees that are a bit different from each other, making them more unique. 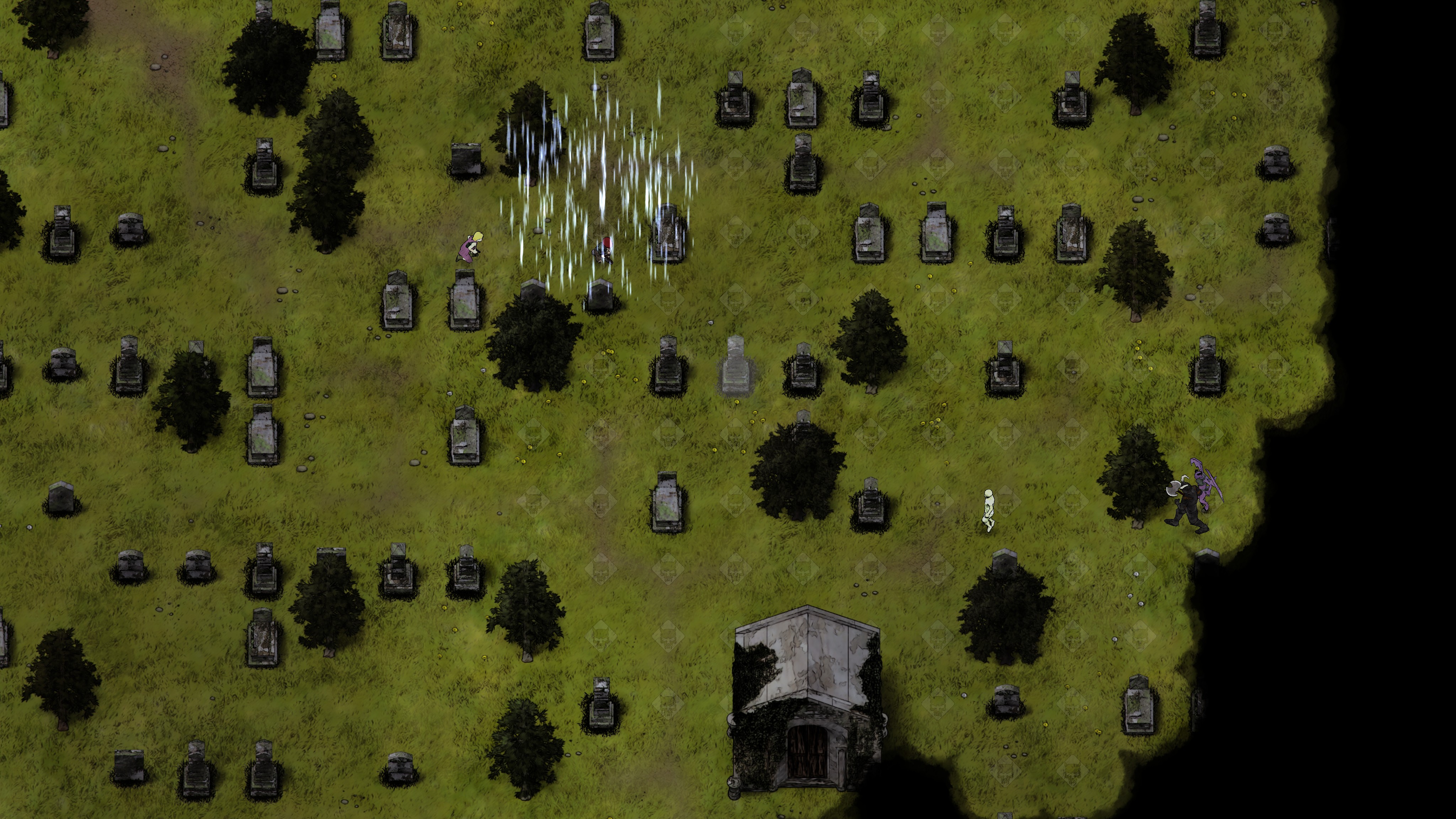 New weapons, armor, some research, and a bunch of human enemies were added among some other content, in addition to all the new skills and settlements related content.

We added a bunch of new combat map types, and it is now finally possible for us to match the combat map to the world map location. Depending on where you initiate a scavenge, rescue or attack mission, different combat maps will be possible. No more scavenging a hospital and fighting in a military base. 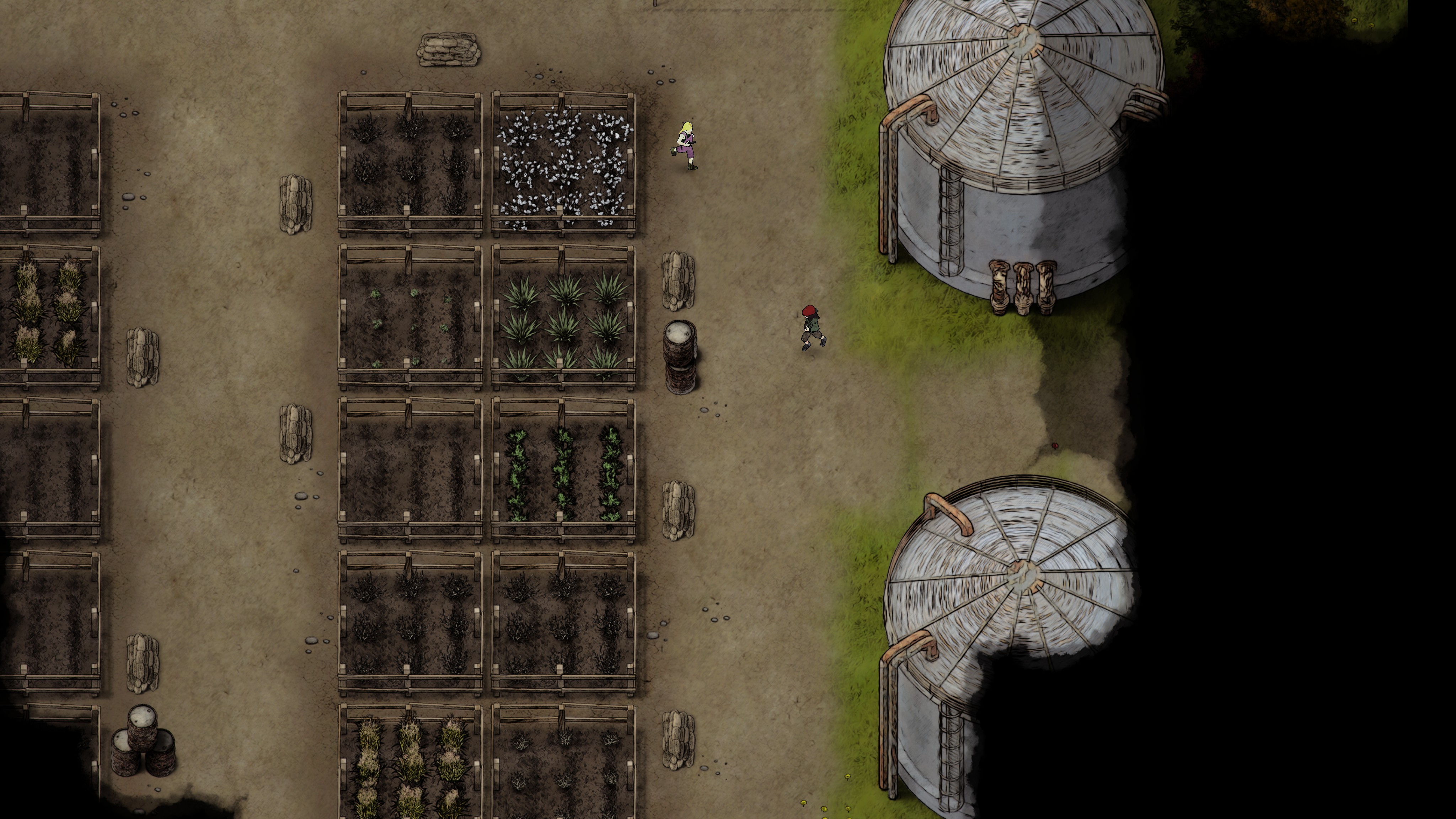 We put a big emphasis on solving bugs and lags. As far as we can tell there shouldn't be any major lag issues, even when you build maze-like bases and large base attacks.

We also put a lot of work into new infrastructure that will make it easier for us to add new content in the future.

Some major infrastructure changes prevented us from supporting old saved games, so you will have to start a new game to play Update 14. You can still play Update 13 if you really want to continue your previous game, however we recommend that start anew and play the improved Update 14.

To play a previous version, right click the game in the Steam client, select properties, and click the “Betas” tab. In the betas tab click the drop down and select the Update 13 branch.

Many older mods should work, but configuration format changes may prevent some of the mods from working in Update 14. Specially those that change skills, professions and abilities. See here for a list of backwards-compatibility breaking changes.