Embark on a dangerous journey in the role of a small boy who is chasing his dream of becoming a great adventurer. Isaac the Adventurer is an action filled plat-former that is packed with traps, puzzles and deadly enemies. Explore the dangerous world and get rewarded with ancient treasures. If you go on this adventure we can not promise you that you will come back alive, and if you will, you won’t be a small boy anymore. You will become a man! Let the adventure begin!

The first thing that we decided to upgrade were the visuals of the game. Isaac was the first asset to be upgraded, and we think that the new look hits the spot. 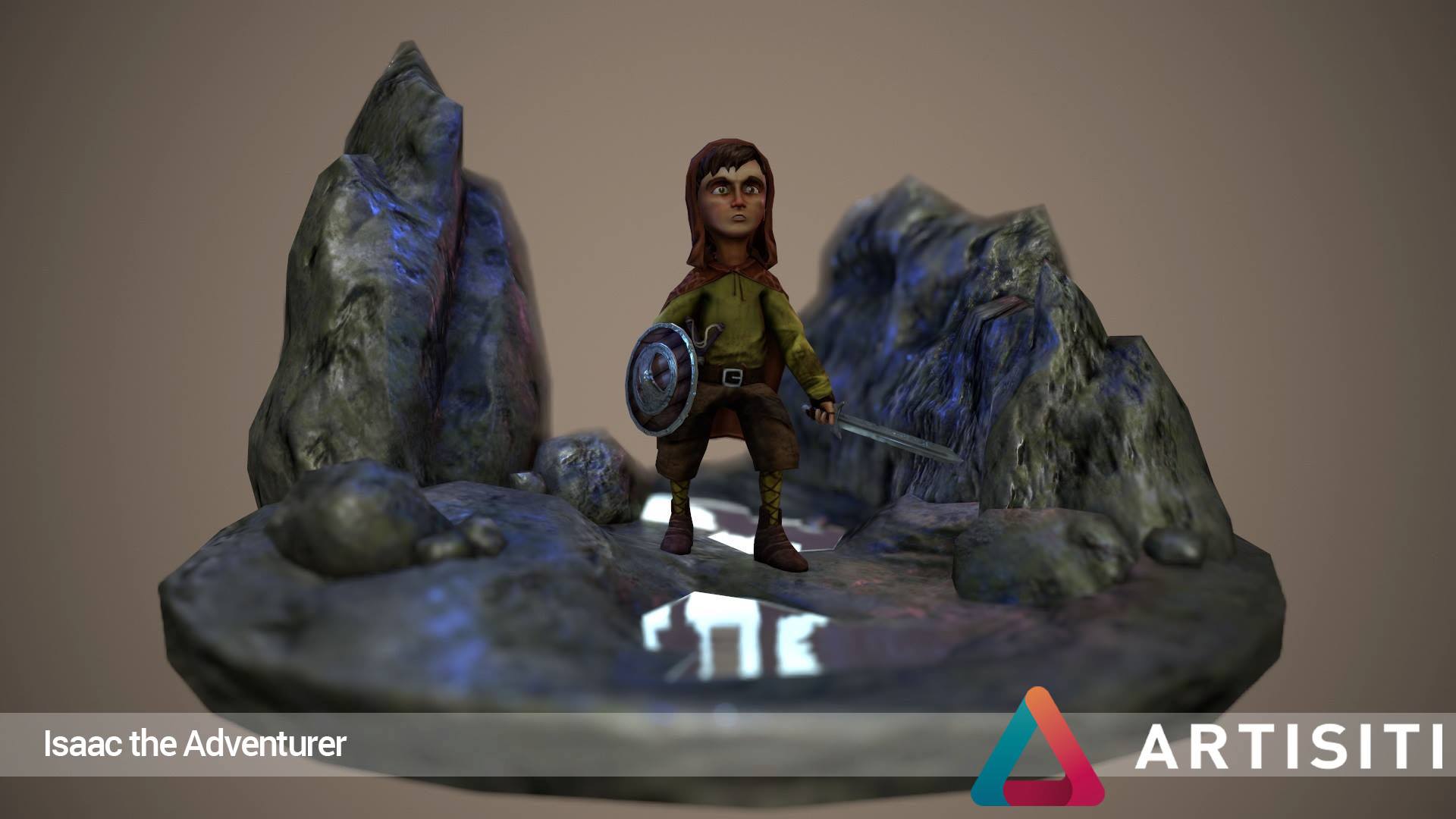 As you can see from the image above we are adding new weapons to the game. The new game will have both malee and ranged combat.

Every chapter will include a poll with various questions regarding the current state of the game. This will enable us to make design decisions based upon the things that you like/dislike.
The first big update will be released in around two months and will be approximately 1 hour long.

Please show your support by voting on Steam Greenlight. Every vote counts. And do not forget to tell your friends about the game. Stay tuned for more updates.

Isaac the Adventurer Released on Desura

Embark on a dangerous journey in the role of a small boy who is chasing his dream of becoming a great adventurer.

Updated screenshots, trailer and a demo

Isaac's Greenlight page received an update! We are also working on a demo which will showcase many aspects of the final product.

any new news for linux?

How do I reset the inputs back to default?

We do not give you the option of changing the inputs. Gamepad support is not final, so if you used one it might have messed up the controls. Try to reset the game or reinstall.

this looks really good. Any plans for a linux build? if not will wine do the trick?

A linux build is currently in development. It should be out in Q1 this year.

Here is my review: Egamer.co.za

I enjoyed it a lot, although I felt a little more variety and polish in certain areas could make it great :) Thank you for the game and the opportunity, and all the best for future projects!

Have you completed the game?

Time flies too fast while playing this game. Very enjoyable and interesting game 10/10

A really great game, I really enjoyed playing it. The gameplay is really immersive and the art style hits the spot right where it should. Looking forward to the next one!

I play a game for several days and enjoy the adventure. Isaac is excellent!

Tags
Embed Buttons
Link to Isaac the Adventurer by selecting a button and using the embed code provided more...