It's back from 4 year disappearance. Originally released as a Doom mod, and now being remade as a full game InsaneCoke is a first person shooter being developed by Pebble Games. It features classical arena shooter style (Rocket Jumping, ETC.) with some elements from modern shooters. 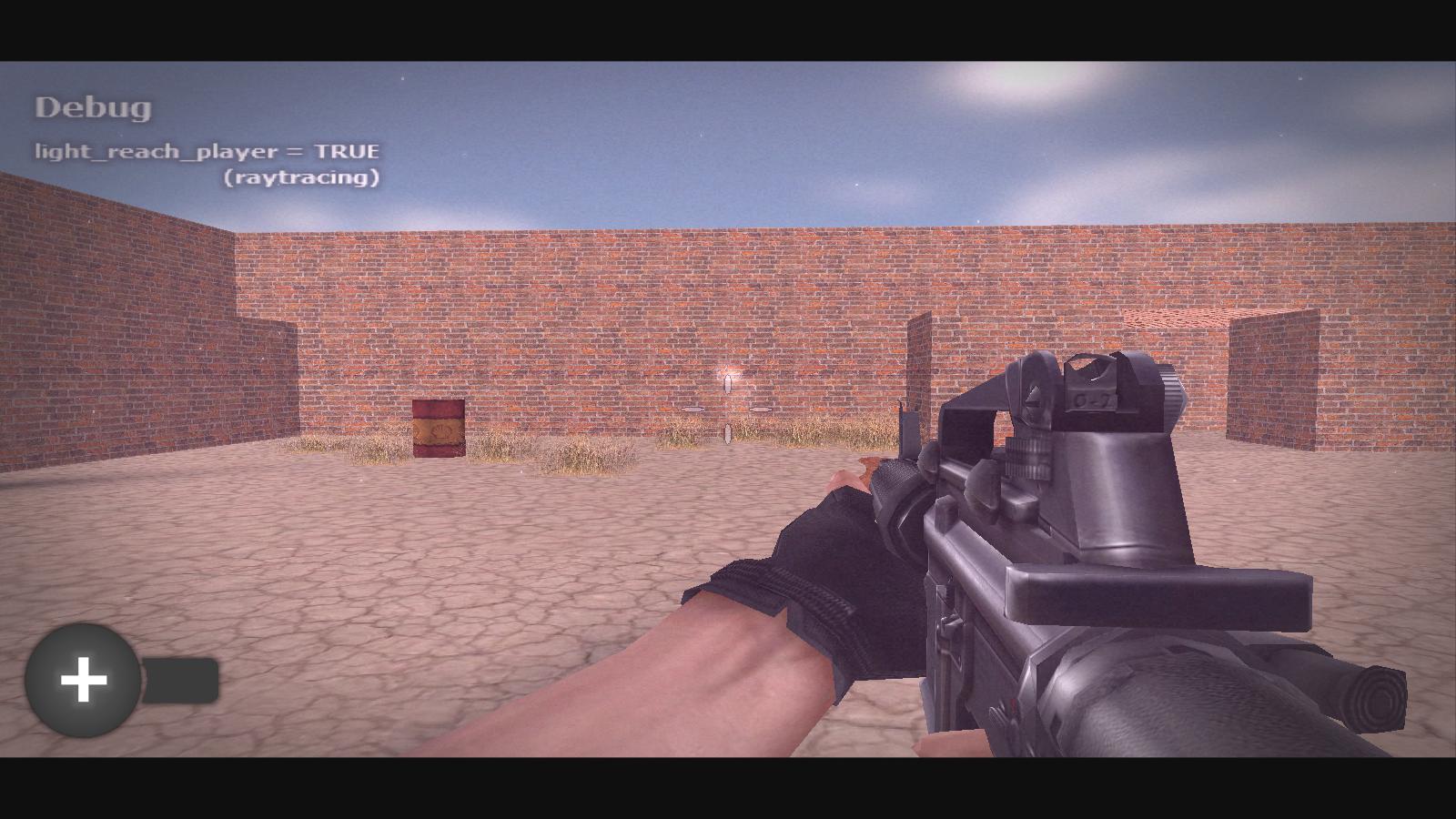