"INFINITE, it looks like a cool spin-off of endless runner genre, with fun mechanics and simple, yet eye-catching graphics." - GOG.com

Get ready to go on a galactic adventure with our new game INFINITE! Includes Endless Space mode, Multiplayer Battle Arena Space Mode and more! Coming in 2018!

Fly through space on an endless voyage through the cosmos destroying aliens and gathering resources.

- Customize your very own spacecraft and give a name to make it unique! 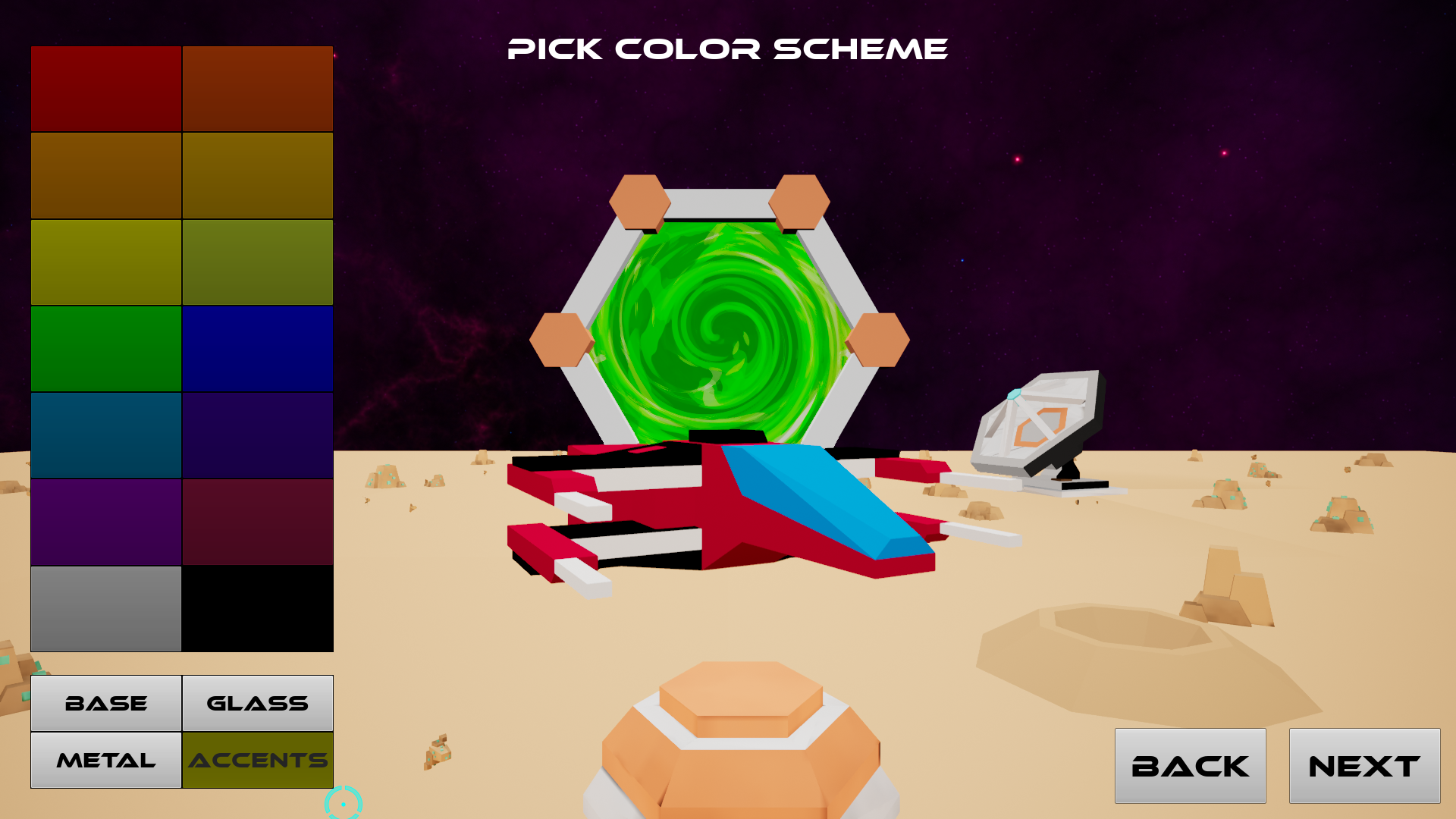 - Join a faction and conquer the universe together! 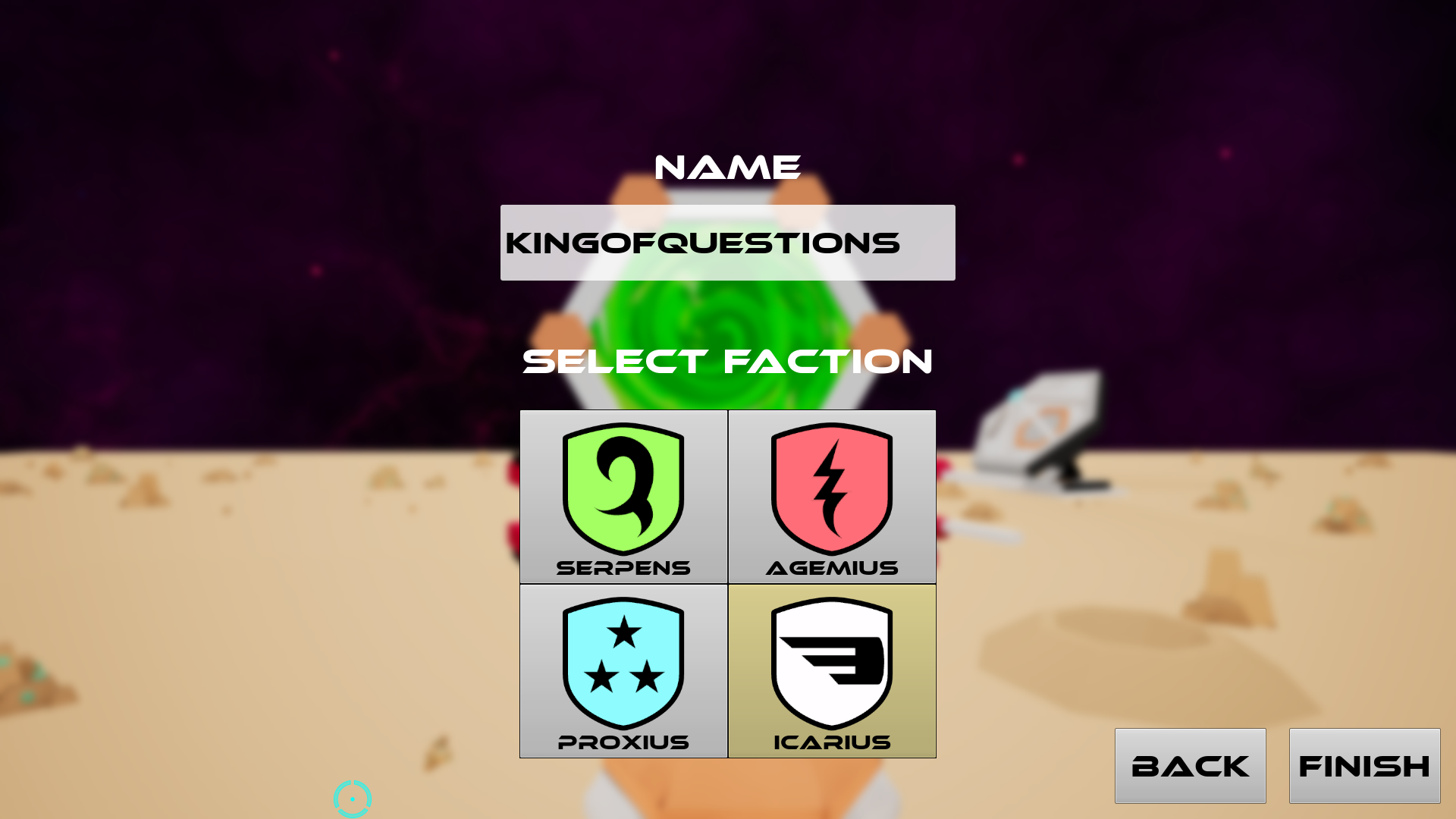 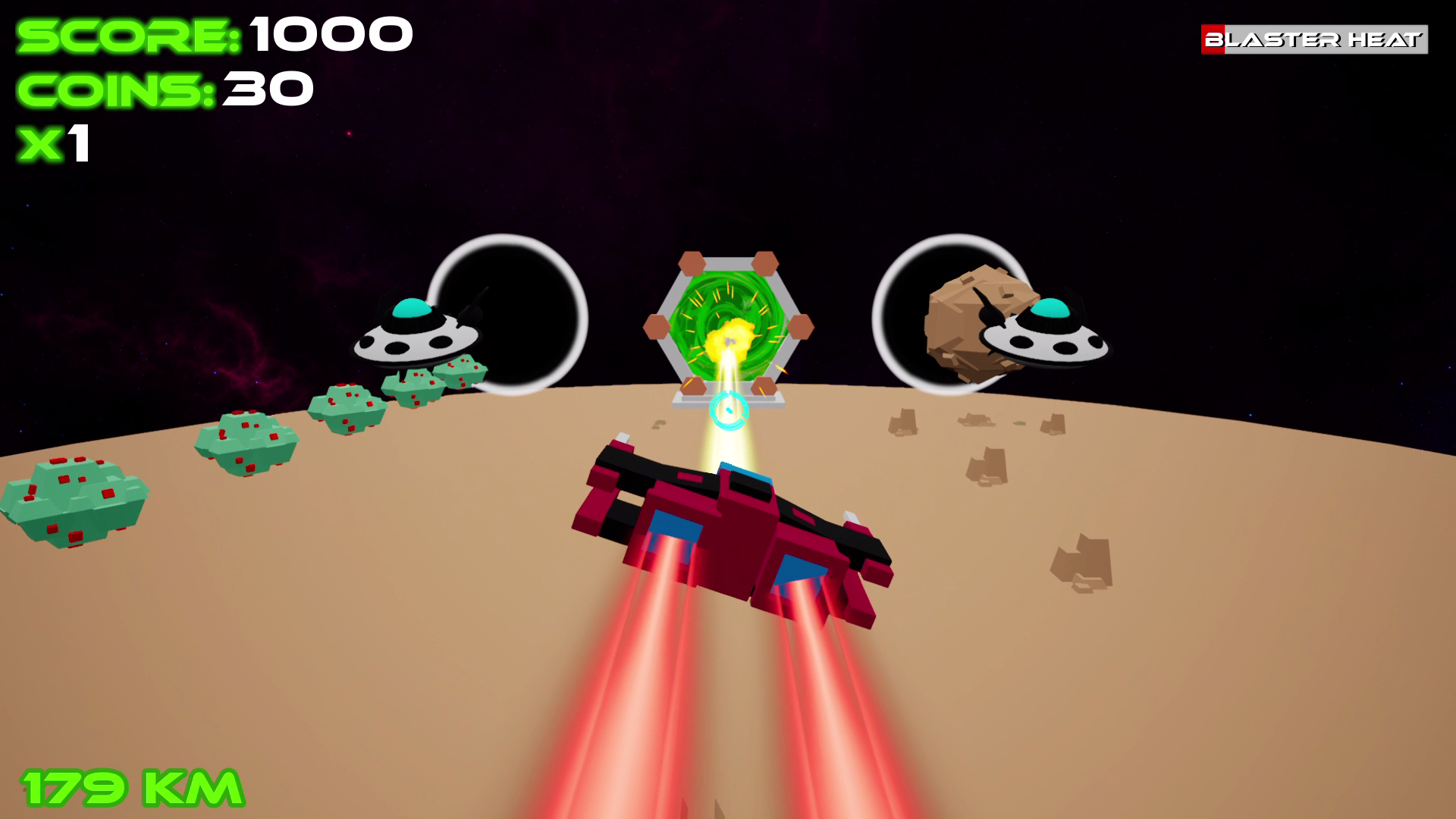 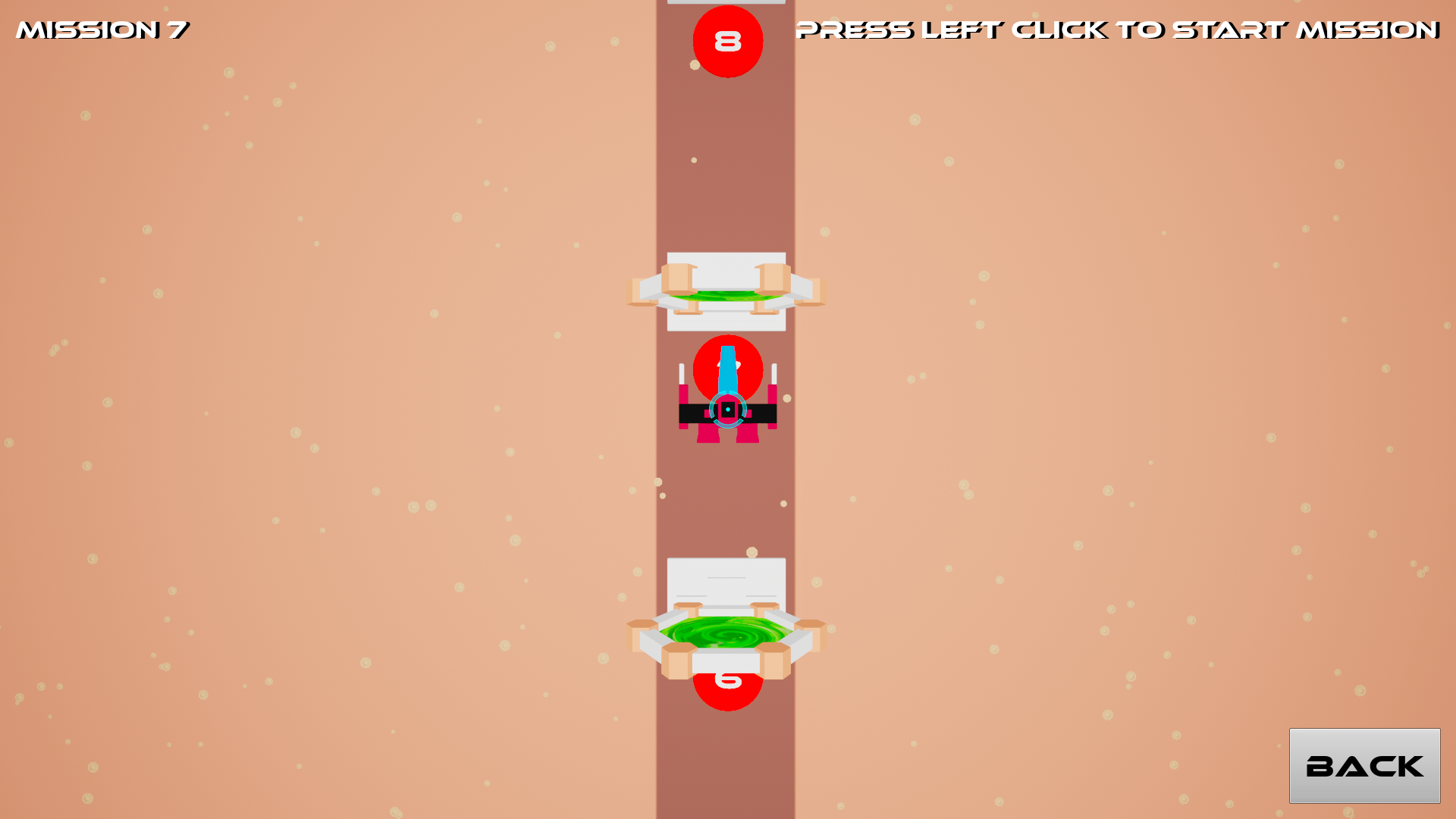 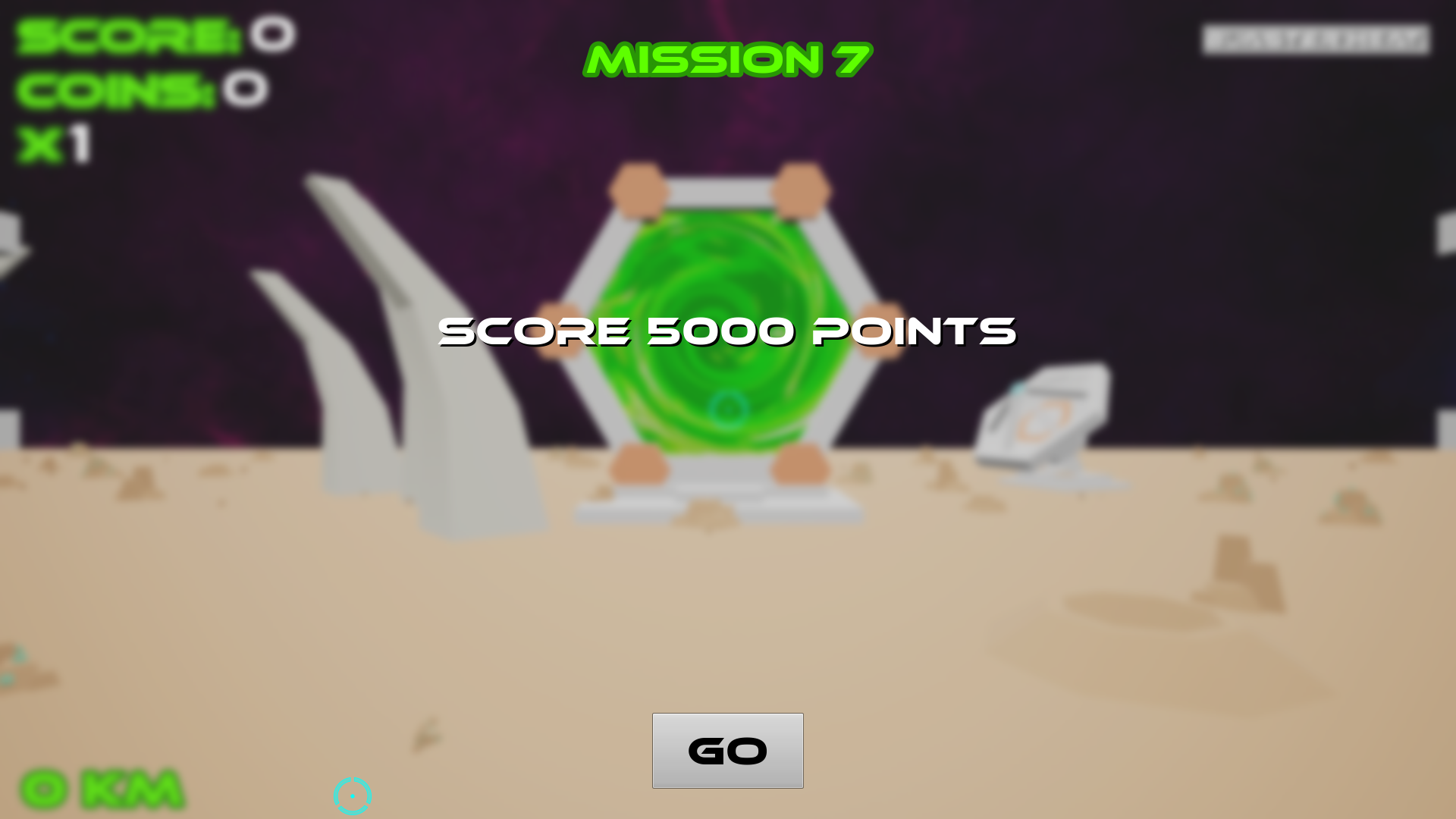 Please support our Indiegogo Campaign: Igg.me Anything you can give will be appreciated!