Hell was here is a survival horror game developed by 3Dudes Studio. The game is set in an old abandoned asylum; the protagonist is there to investigate the disappearance of two of his friends,disappeared right there. 30 year before in thai asylum died brutally Sophia, a little girl with schizophrenia. After this death the asylum was closed and later became the home of satanic rituals. who hs been there says he saw bodies and spirits wandering around the building and the voice that achoed Sophia in builing. your task is then to find out what has happened to your friends, and, of course, tries to stay alive

Thanks for voting and helping Hell was here on it's quest to become the 2021 Indie of the Year. You are now in with a chance to score some free games. Help this game secure more votes by embedding the widget (or link) we have included below on your favorite sites.

The 8th September 2014 we announced on IndieDB the beginning of the work on a new video game, a project much more important and ambitious of our previous title "Hell was here" with new stuff and new ideas.

The announcement will take place with the opening of the website, the publication of the trailer and various images and documents related to the project.
We chose to wait longer than expected to announce this game and we are at an advanced stage of development, we expect the release on Winter 2016 for Windows, Mac and Linux in the major digital download game store.
The game will be a psychological horror, however, it will tell transmit to the player various feelings such as anger, sadness and loneliness, not just scare.
Without anticipating anything, the story will focus on a person's life, reliving his infancy, his teenage years and his up to a epilogue.

We will give you a new experience with this... see you in the 10th of March. 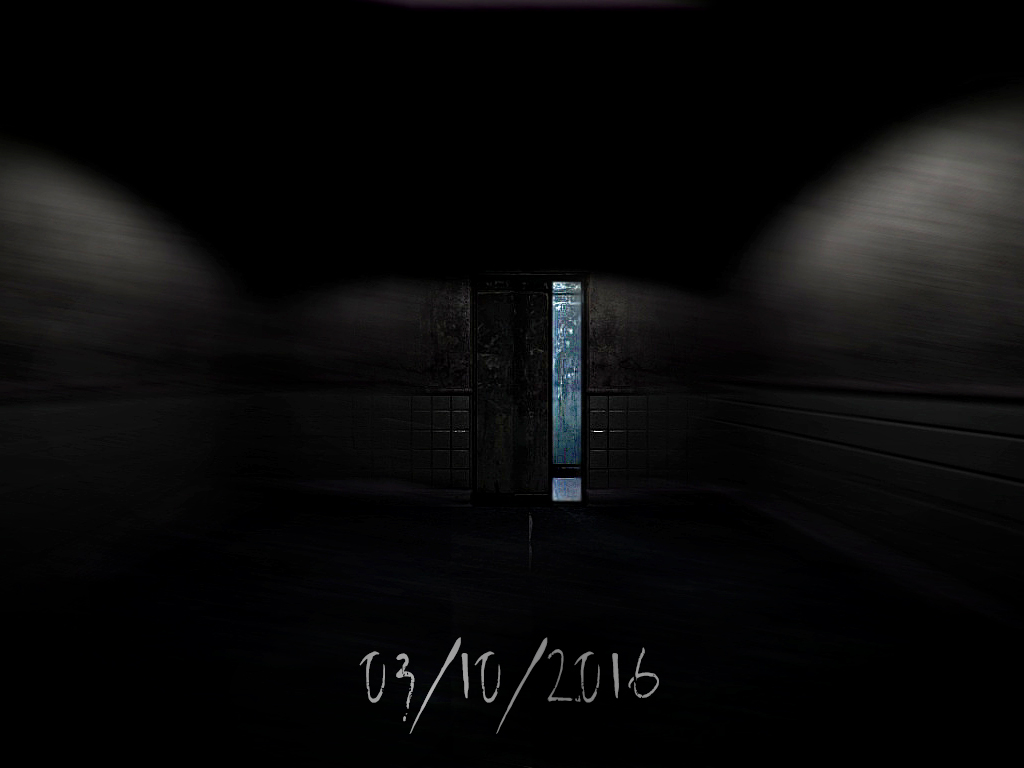 3Dudes Studio broke up and reborn with the name "Crystal Lake".

Tags
Embed Buttons
Link to Hell was here by selecting a button and using the embed code provided more...