Hate Free Heroes is a modern day role playing game that takes the player into the role of an H.F.H agent and researcher dedicated to decreasing the rise of "Aggromites" in the city.

Aggromites/Aggromite (definition) [ag-roh-myht] [noun]: A mischievous entity that influence a person's aggression levels through the "dream world" or altered reality.

Join the H.F.H agency, complete major missions and research missions to help the agency discover the reason behind the growing rise in "Aggro". Journey through the city of Newsport to find faithful agents that will join your cause as you begin to unravel the mystery behind the "Aggromite" influx.

Your main character is known as "The Professor", a former doctor and scientist now Meta Physician and researcher for the H.F.H. The Professor is rumored to be the one who discovered the existence of an altered reality which the agency's research is now currently based on. He decided to leave his former professions in order to help discover the source of the growing rise in "Aggro" within the "dream world".

As a new agent to the agency, your mission will be to discover the source of the growing rise in "Aggro" within the city. This journey will take you within the heart of Newsport as you explore different locations and deal with diverse situations. As you engage the "Aggromites" in each location, you not only help reduce the "Aggro" in the city, you also help the agency's research in discovering the source of the city's "Aggro" influx.

• Explore the Large City of Newsport

*This game will NOT be released in any bundle, package, giveaway or offer outside of steam. If this game is ever distributed by a 3rd party distributor, it will always be as a standalone product with the same suggested retail price. This game is intended to be STEAM exclusive. We will let the community know with an official announcement of any 3rd party distributors that carry this title.

Thanks for voting and helping Hate Free Heroes on it's quest to become the 2022 Indie of the Year. You are now in with a chance to score some free games. Help this game secure more votes by embedding the widget (or link) we have included below on your favorite sites.

The steam page is now up and active for "Hate Free Heroes" with an official release date for "Early Access" set for January 2017. Be sure to check out the trailer. We also have a 3 song sound track in the works as well that will be released as a DLC. You can listen and preview one of the tracks on the steam page. 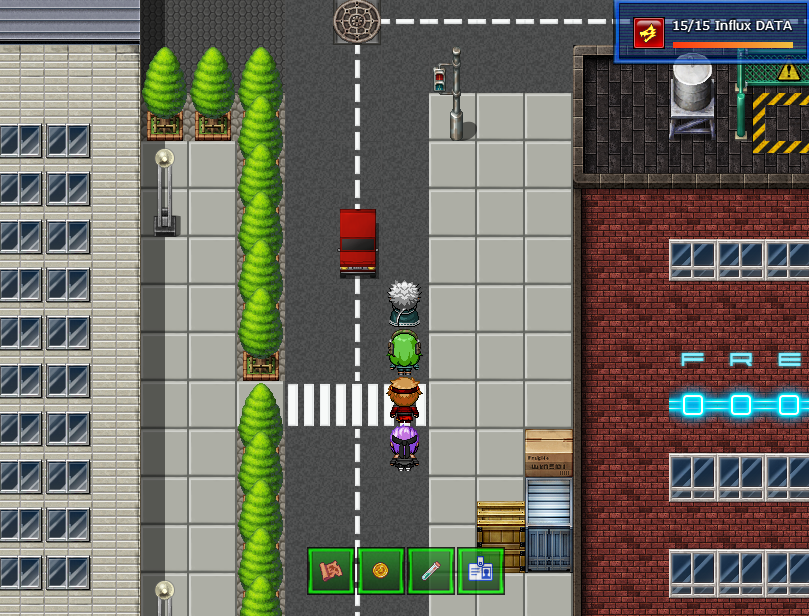 We also have a new steam group for our games so feel free to join the "U Game Me" group.

Our Steam page has been published so you can now join the community and add the game to your wish list. We have set a date for our early access that we...