Just a Green and a perfect crowbar for Opposing Force, perfect for kill headcrabs and destroy alien grunts 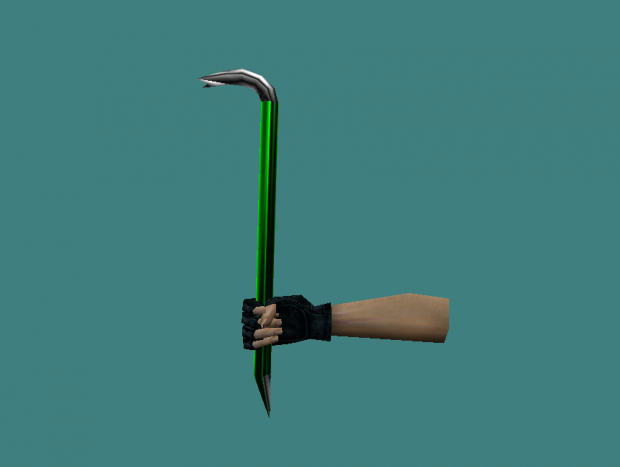