Gunman Chronicles is a futuristic first-person shooter computer game using the Half-Life game engine. It was originally planned as a total conversion for Quake; it then switched games to Quake II, followed by another switch to Half-Life, before being spotted by Valve Software and released as a stand-alone retail product in 2000. 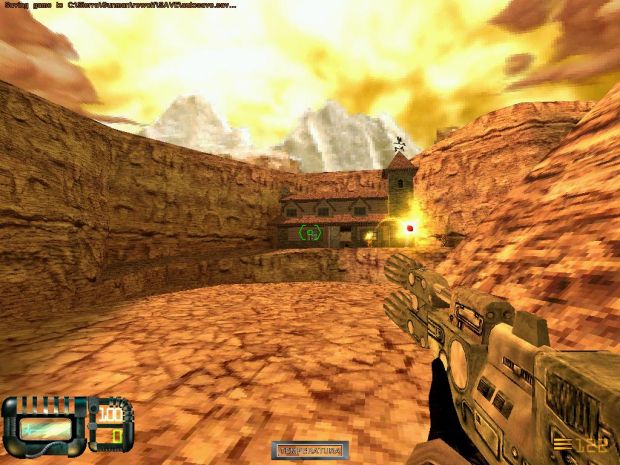