The latest instalment of the Gran Turismo franchise, which as of March 2015 has sold over 75 million copies worldwide, is coming to PlayStation 4 with the name “Gran Turismo SPORT”! The graphics, sound and physics engine will be the most realistic ever experienced in a driving simulator thanks to the new platform and the new technologies, but that alone would be a too obvious improvement: the way driving games are played will also undergo a huge revolution with “Gran Turismo SPORT”. This is a vision that invokes the rebirth of motorsports.

Two weeks ago, a report from German website PSInside alleged that the release date of both the PlayStation VR headset and compatible racing game Gran Turismo Sport had been leaked via the German version of Sony’s official press site. 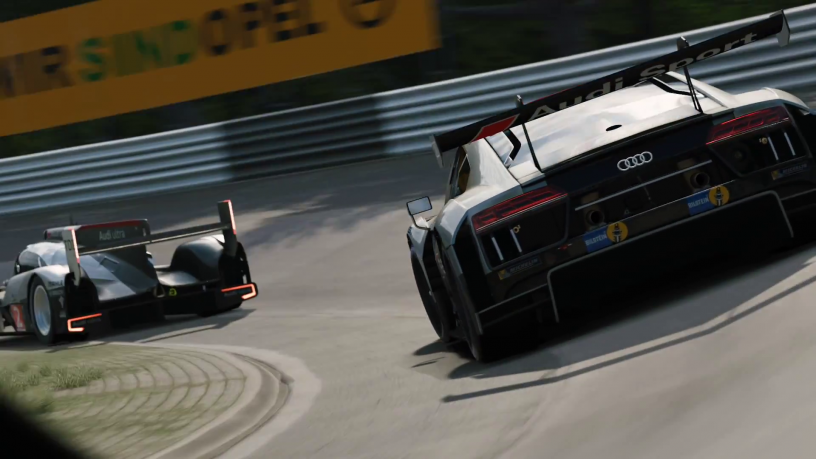 The PlayStation 4 game does contain support for PlayStation VR, though it’s not exclusively a VR game. We’ve yet to see how this VR support will be implemented, but it’s likely to be limited to a first-person cockpit view of the race.

For more about upcoming PlayStation VR games, we’ve rounded up a list of 80 of the most notable that are currently in development. 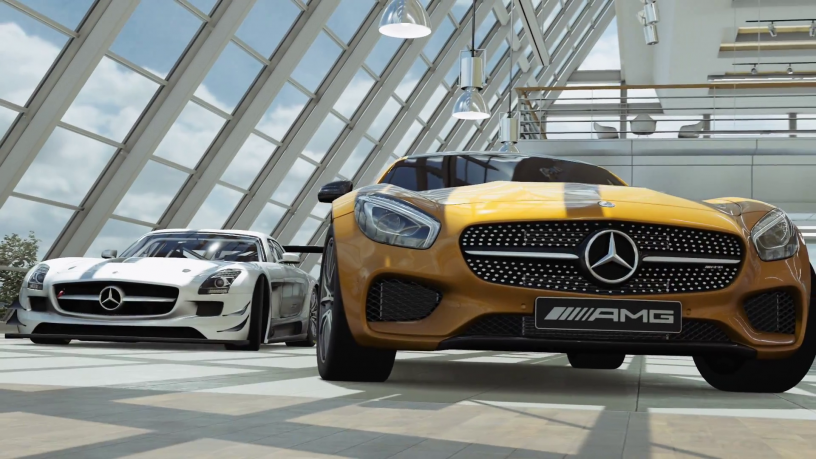 PlayStation Germany may have accidentally revealed the PSVR's launch date