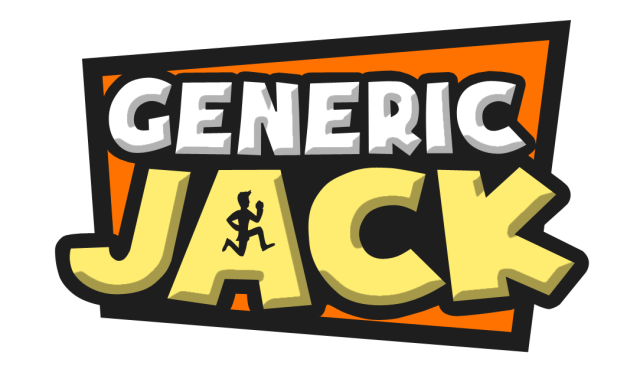 Generic Jack eh... so what's it about?

Generic Jack is an adventure side-scrolling runner game built using UDK for iOS devices. It uses similar mechanics to the notoriously difficult 'The Impossible Game' in the sense that your objective is to simply reach the end of the level with the least amount of tries (fails in our case). To achieve this, the player must overcome the many obstacles in their path with their trusty jump and slide buttons.

You got any screenshots? 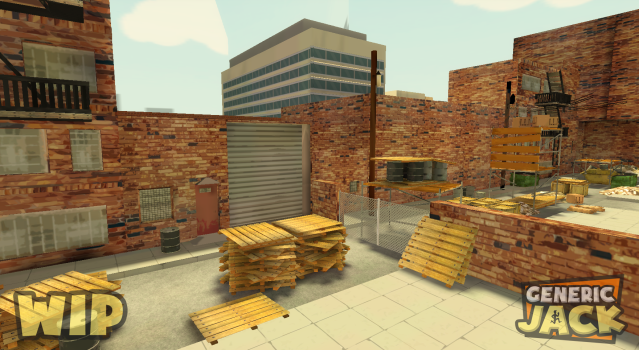 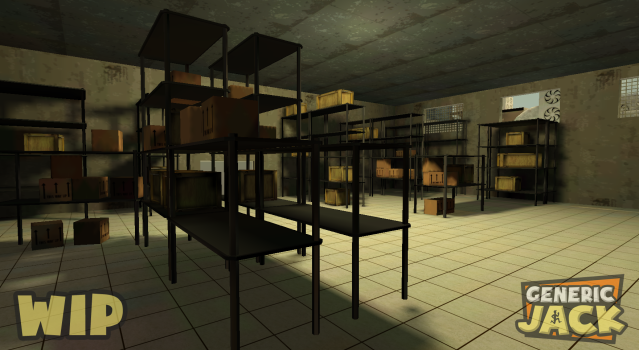 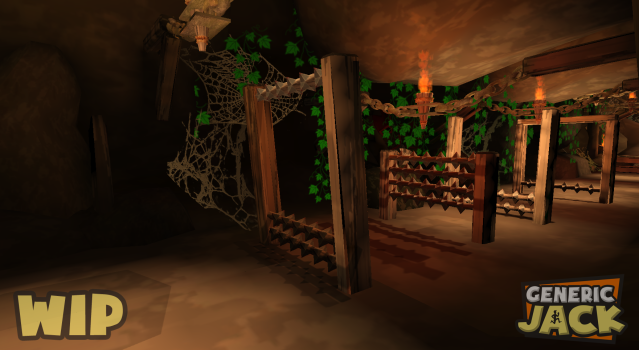 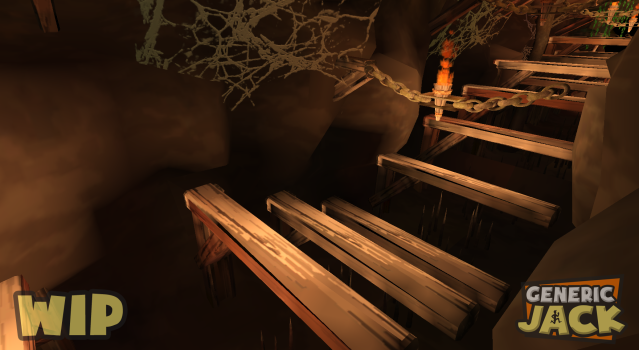 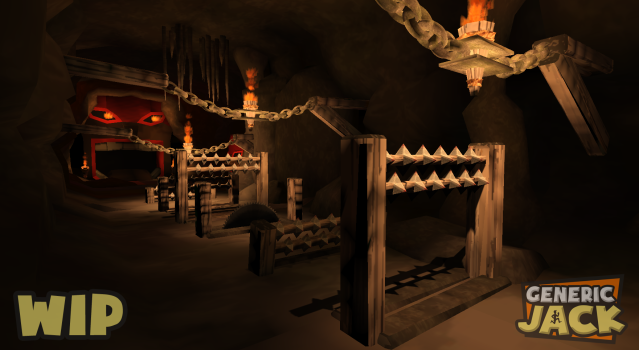 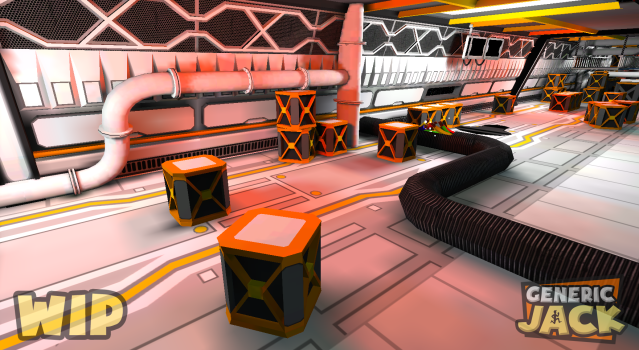 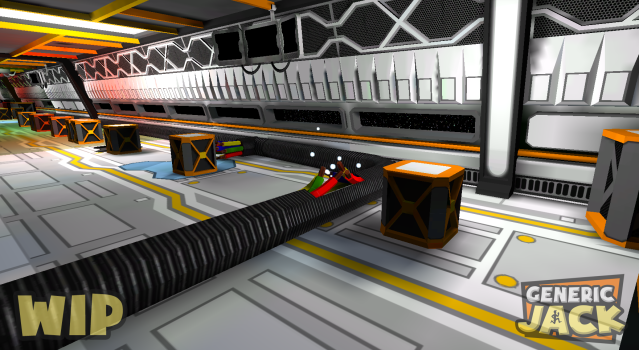 How about a video?

Impressive! So where can I find extra info on this project?

Menus and SFX are what have been happening recently (and a bit of music too). Check this out for our first draft of sound stuff:

I have been working on a simple main menu which is very basic at the moment as it just needs to serve it's purpose for the demo. You will be able to pick between 3 difficulty modes and then away you go!
Here's a screen of the start menu: 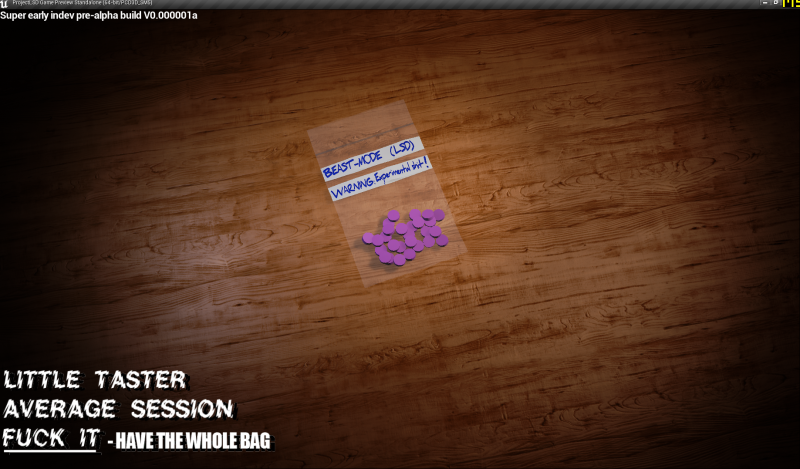 I cannot wait to get the demo out there! But I need to make the gameplay as fun as possible and for everything to work right before I release anything. Making a lot of progress though so hopefully it won't be long :)

The Dark Souls or runner games is now available to download on the App Store.

Today we are announcing that our upcoming iOS game Generic Jack will feature a competition like no other!

We've released the beta for our upcoming iOS game Generic Jack. Details below.

Journey to the Center of the Earth Platformer