A side scrolling arcade action infinite runner that throws you into a nightmarish retro style renaissance world of horror and gore. Combining fast action play, upgradeable abilities, an ominous art style influenced by comics horror, and 16 bit games of the 80's/90's. And to top it off the soundtrack by the most influential death metal band ever, DEATH(Official). 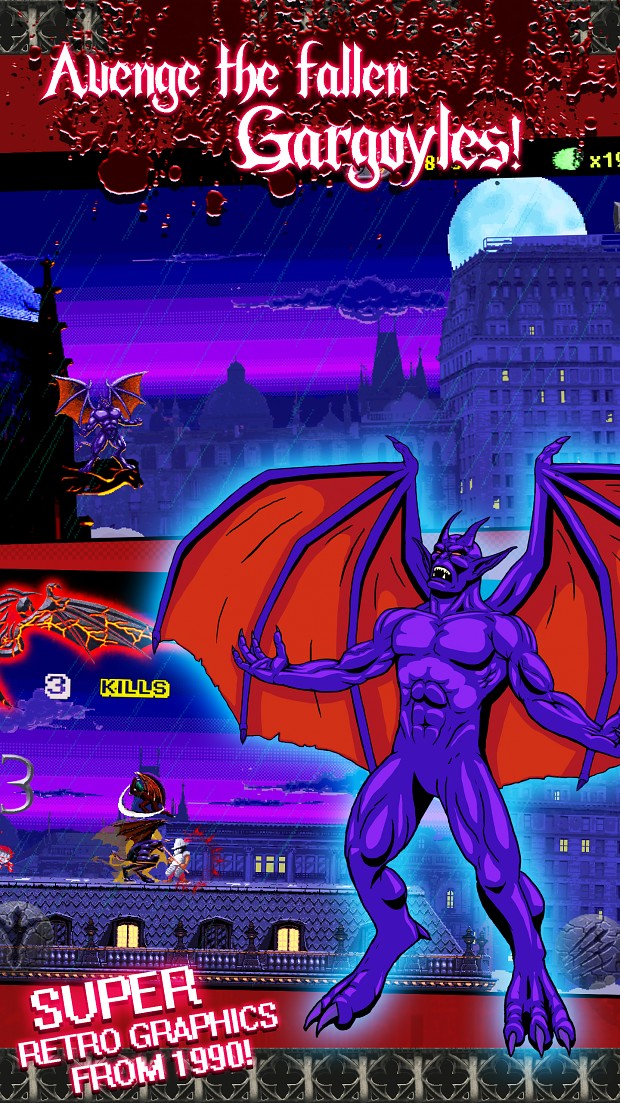 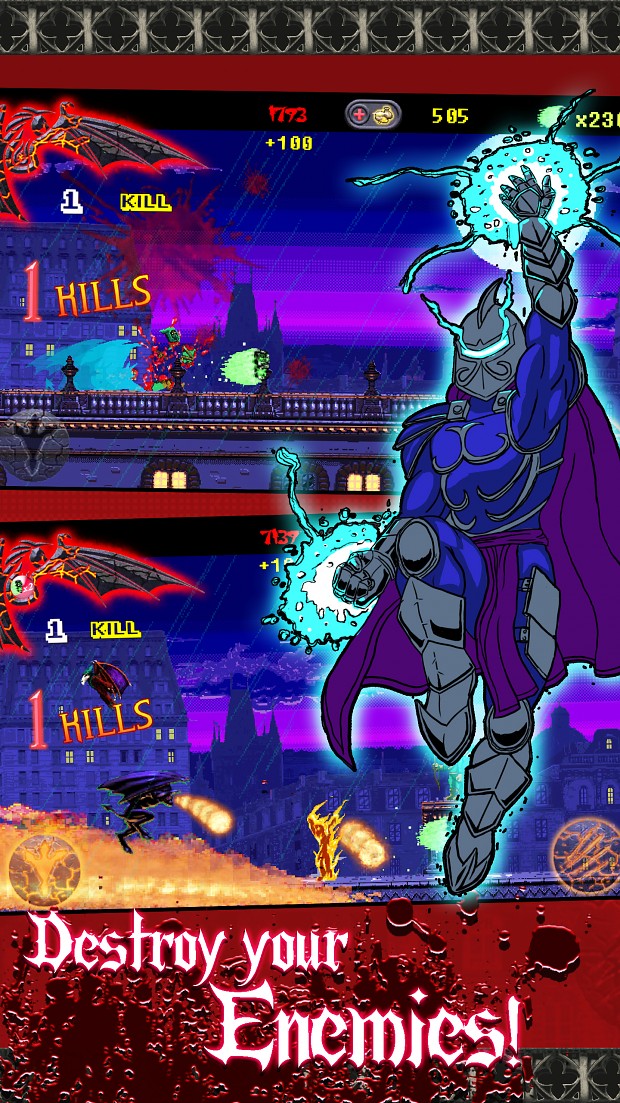 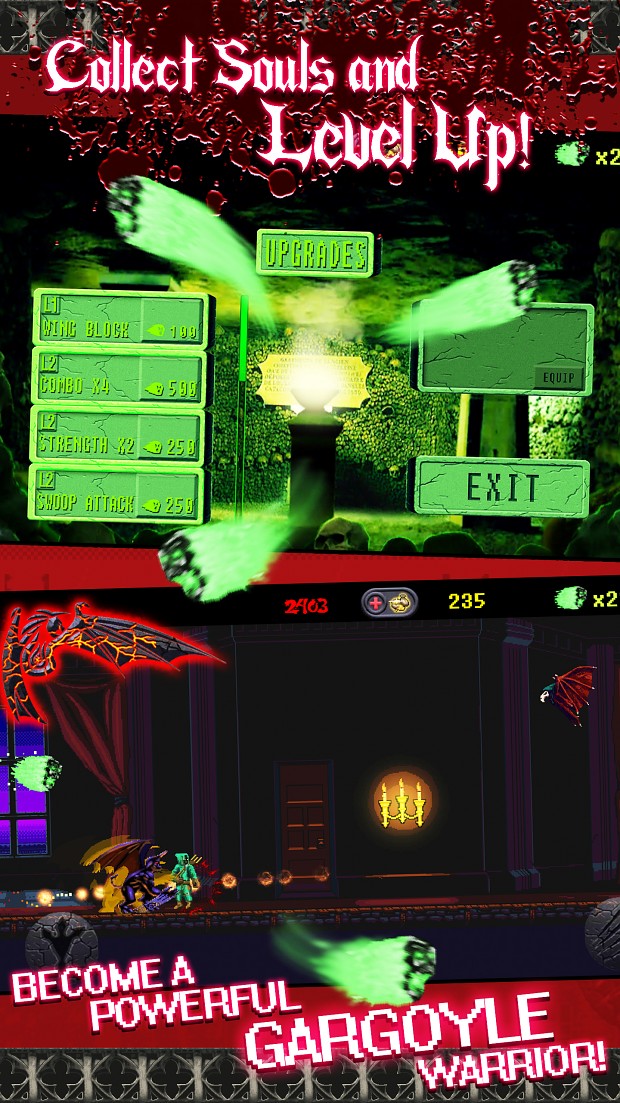 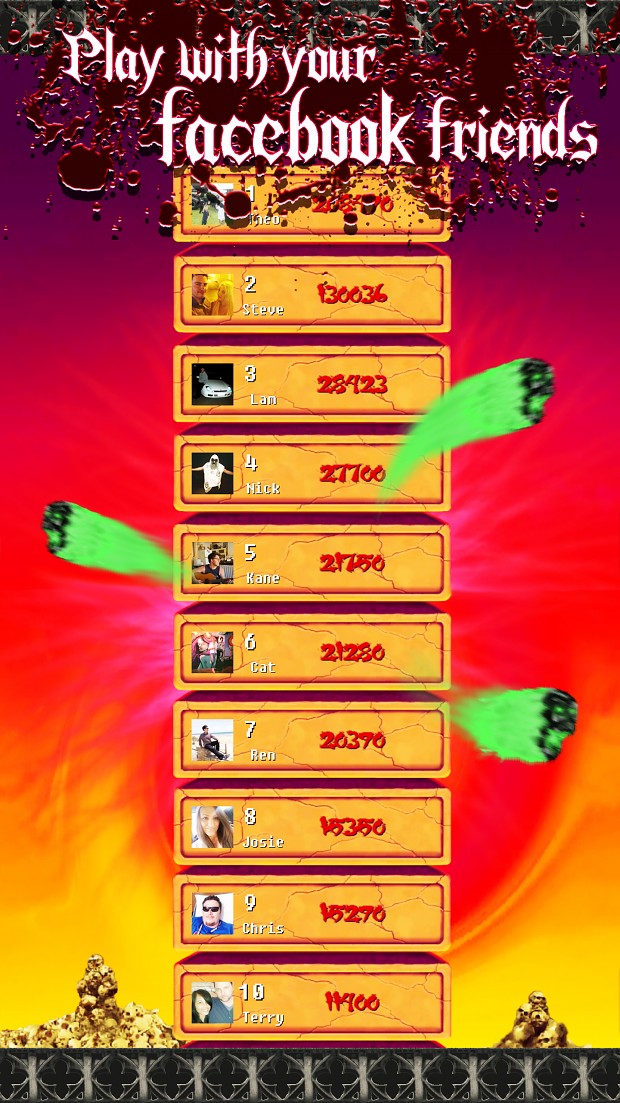 We have worked hard on improving the game and its out on Google Play for free so go check it out and have a play. Ive also updated all the images here ;)