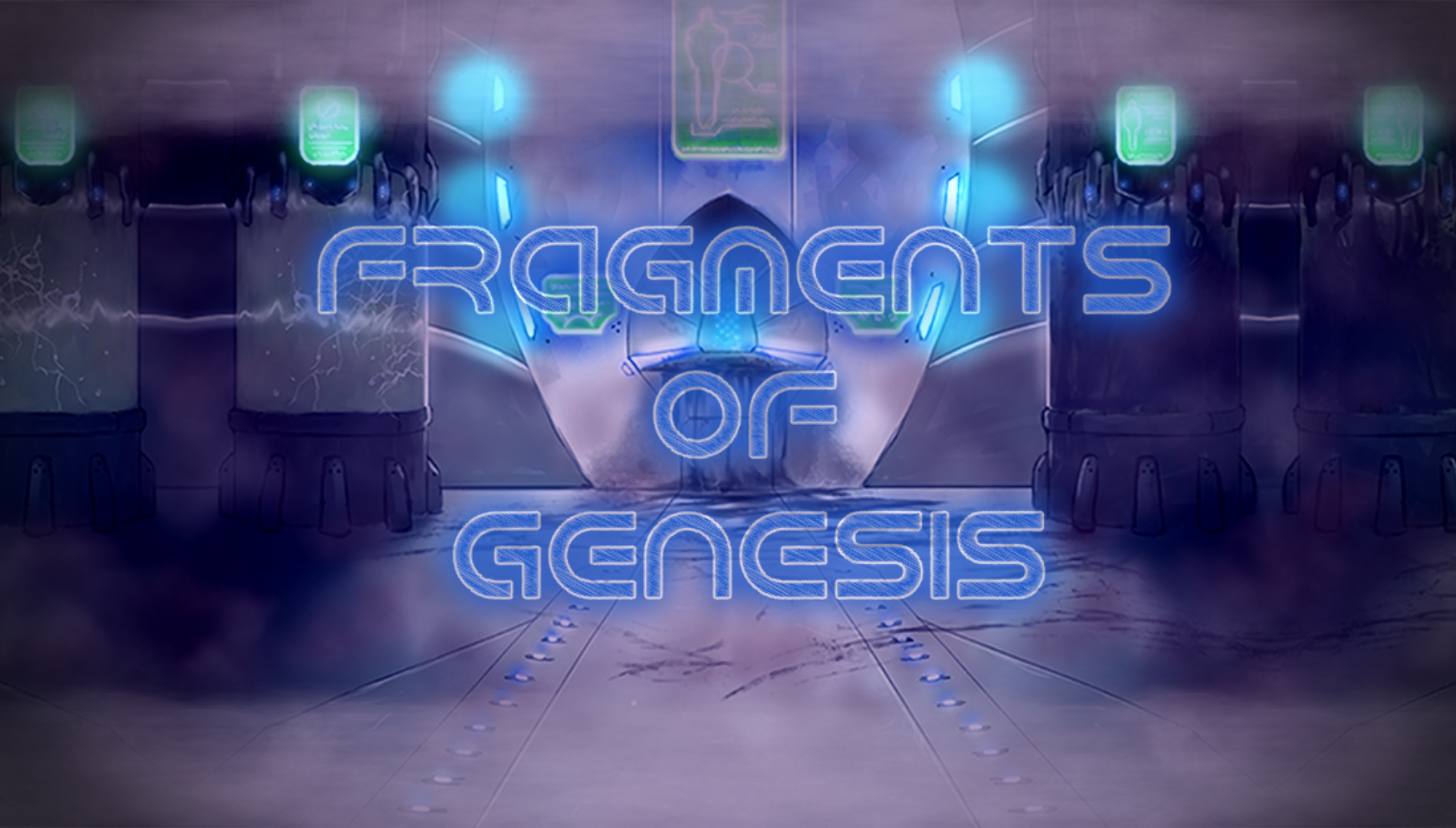 An evil plot to escape a desolate planet brings together the unfortunate few who were cast aside.
A sci-fi adventure game filled with puzzles, mystery and a little bit of humor.

**Early Alpha**
This is an early alpha version of the game and in no way represents the final version, some features might have bugs or are not included at this time.

Enjoy the early version of the game!

Without further ado I finally present to you, a new alpha build for the game! Over the past few months I have been working tirelessly on upgrading the game, adding in missing features and making it an overall smooth and enjoyable experience. While there has been plenty of ups and downs, I am really happy with the current progress and am ready to start pushing the game again!

Before releasing the new alpha build I felt the game really needed something and that was this website! So I spent a few days building the site and getting things together for promotion but something was missing... something important. Ah yes! A new promo video to promote the game ^_^

As you can see there's been some major changes to the game and while there's still a bunch more to do, i am definitely making a good amount of progress ^_^ Let's go over some of the upgrades.

As far as in game achievements go I actually considered waiting until the game got through greenlight to use steams built in achievements, it was an idea but more of an excuse to not put one in the game in the meantime. Laziness never pays off! After I polished everything else in the game I went back to the achievements idea and put it in without hesitation, I can happily say I am happy I did as it changes the overall feel of the game, adding that one thing that pulls the whole game together. 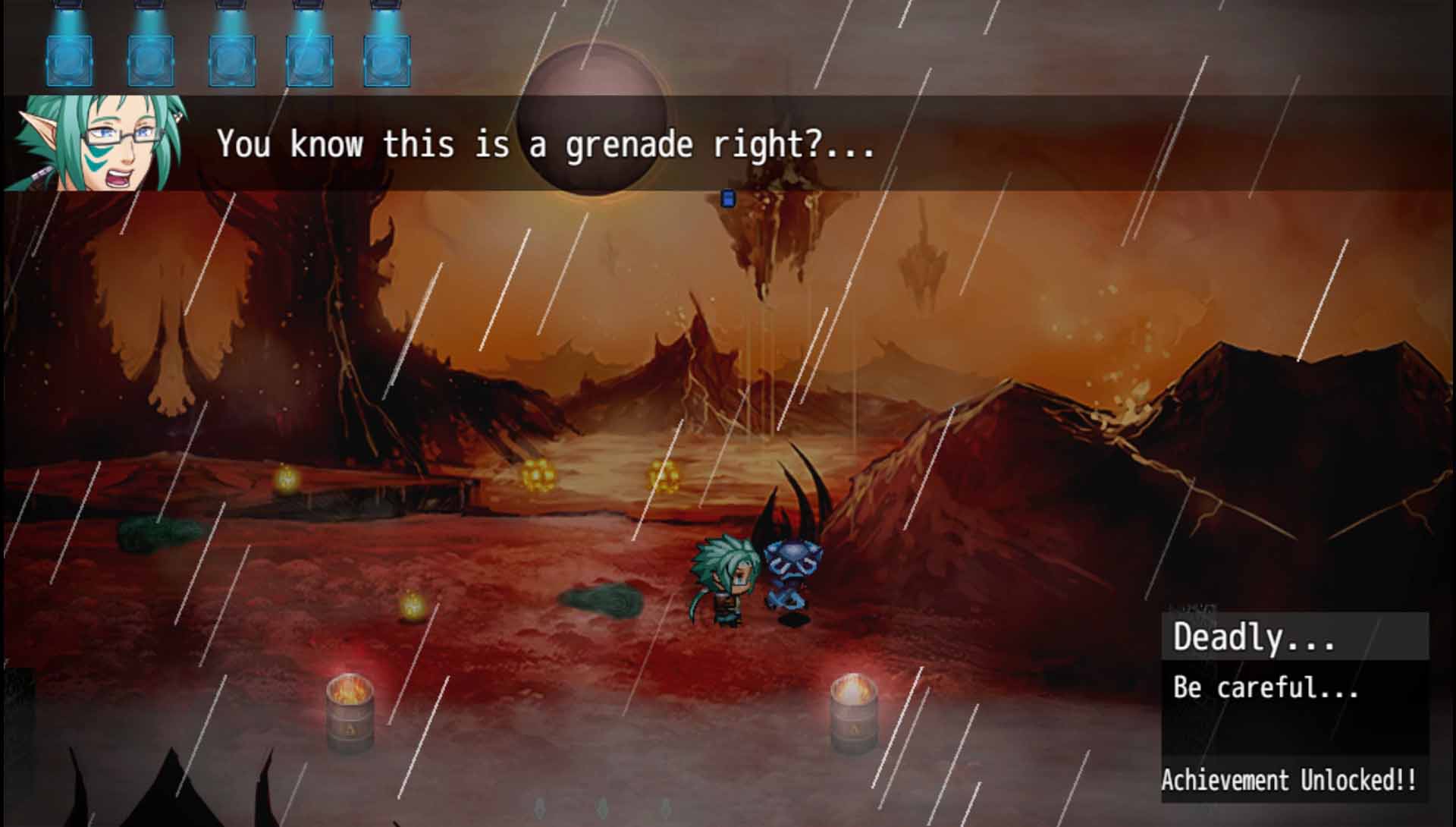 The entire game itself will be 4 episodes long, one episode for each level of the ship, so far I am 50% complete with the first floor and 10% complete with the second floor so there's still a lot to be done but what is currently available is enough to keep anyone playing for 30-60 minutes. Since it's still in alpha stages the game of course will not be complete and only show so much but as progress continues I share a bit here and there. Here's a few videos showing some new maps:

This is a new puzzle and area for the exterior of the main ship, there will be more puzzles like this along the way, varying in difficulty and presentation.

Here's a video showing some rooms on the 2nd floor I am working on, this is an old video and does not show the latest upgrades/additions.

This video shows the pre-credits intro cutscene that displays at the very beginning of the game.

Here's another video, this one displays the credits intro you see at the beginning of the game.

Last but not least a short instructions scene for displaying in game hints!

In game hints is a thing that most games have and while not all of them have it, I felt like it would be a good addition for those not used to playing games of this type. You can call the in game hint arrows at any time by pressing the hint button on the keyboard or gamepad, with the mouse hint show when you hold down the middle mouse button. The hint button simply displays arrows for the most common things you can interact with but it by no means shows you every interactable object, thus giving you hints but not holding your hand throughout the game. 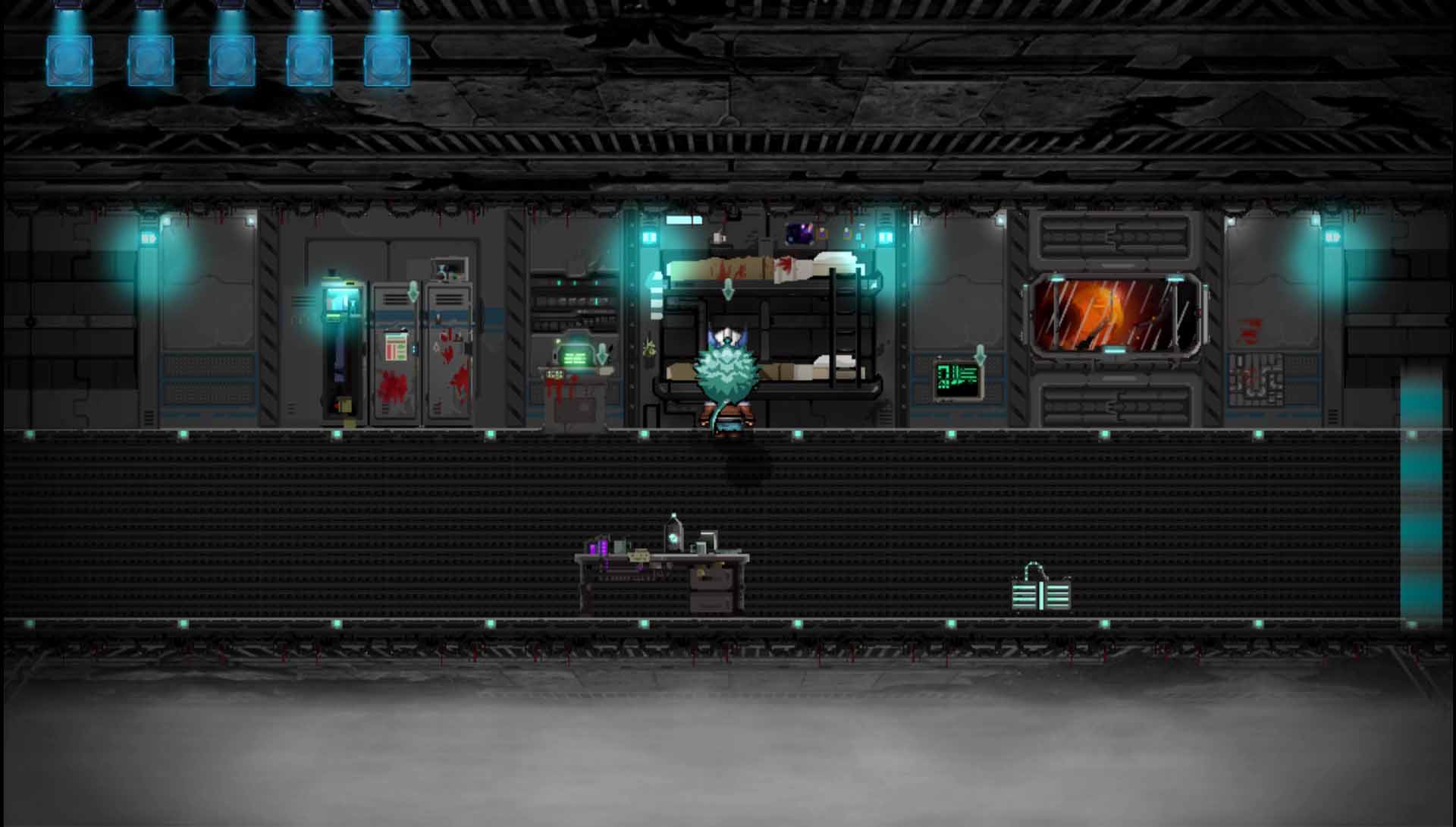 There's plenty more to cover but i'll leave it at that for now, all of this has been an incredible amount of work and I am just happy to finally have so much done and available for the public to play!

If you've read this far thanks so much and I hope you enjoy the new alpha!

This article covers the changes/updates to the game and the upcoming new alpha release.

Fragments of Genesis on Steam Greenlight!

After a lot of hard work the game is now up on Steam Greenlight! Cast your votes!

This new build brings a major upgrade since the last build, offering more maps, puzzles, cutscenes, features and much more!

Twitter
Tags
Embed Buttons
Link to Fragments of Genesis by selecting a button and using the embed code provided more...

Alone Without Her Cinematic