Zooey Kunstimatigaard, the teenage heiress to a billion-dollar tech fortune, was reported missing by her stepmother Mary. She was last seen in her bedroom in Forest Grove, OR.

The Remote Forensics Bureau uses this as an opportunity to roll out their newest technology, the Nanodeck, to investigate the scene, collect evidence, and unmask the truths behind her disappearance.

Relationships and secrets must be revealed. If foul play is suspected, those responsible must be brought to justice!

As you canvass the scene you will discover items and collect evidence such as DNA, Fingerprints, Perspiration Metabolites, and more.

The Kunstimatigaard's are fond of puzzles. You'll need to solve them to discover more clues.

Multiple pieces of evidence can be associated together to reveal a lead and tell a story. It's up to you to figure out what that story is. 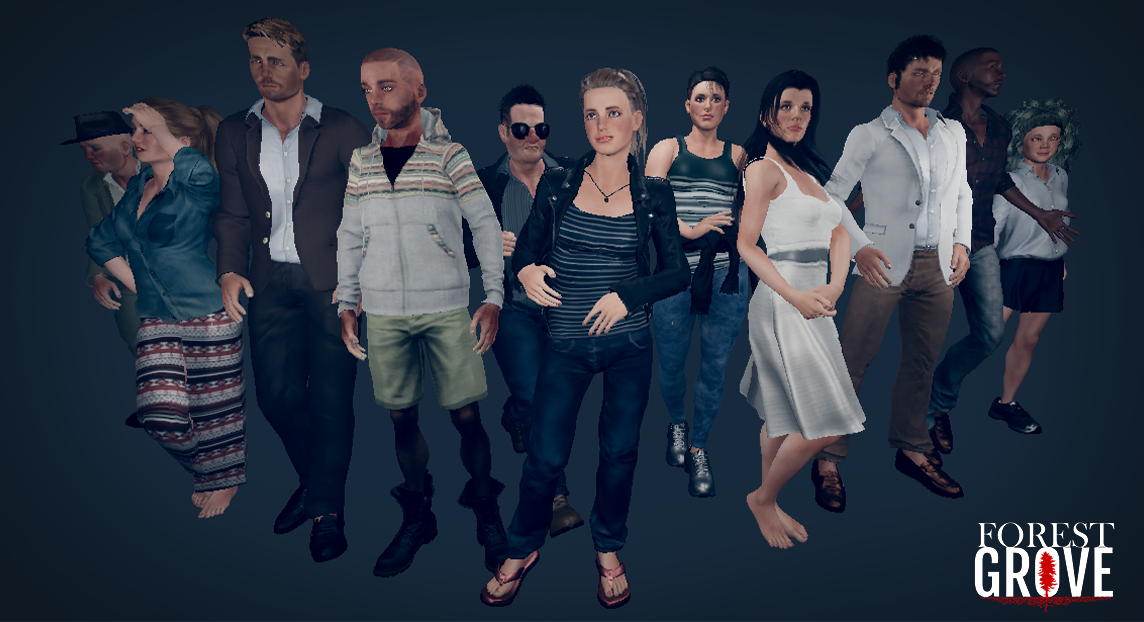 Uncover a cast of characters with stories and conversations of their own. Does someone know more than they are willing to admit?

The Role of the Hovercam™ 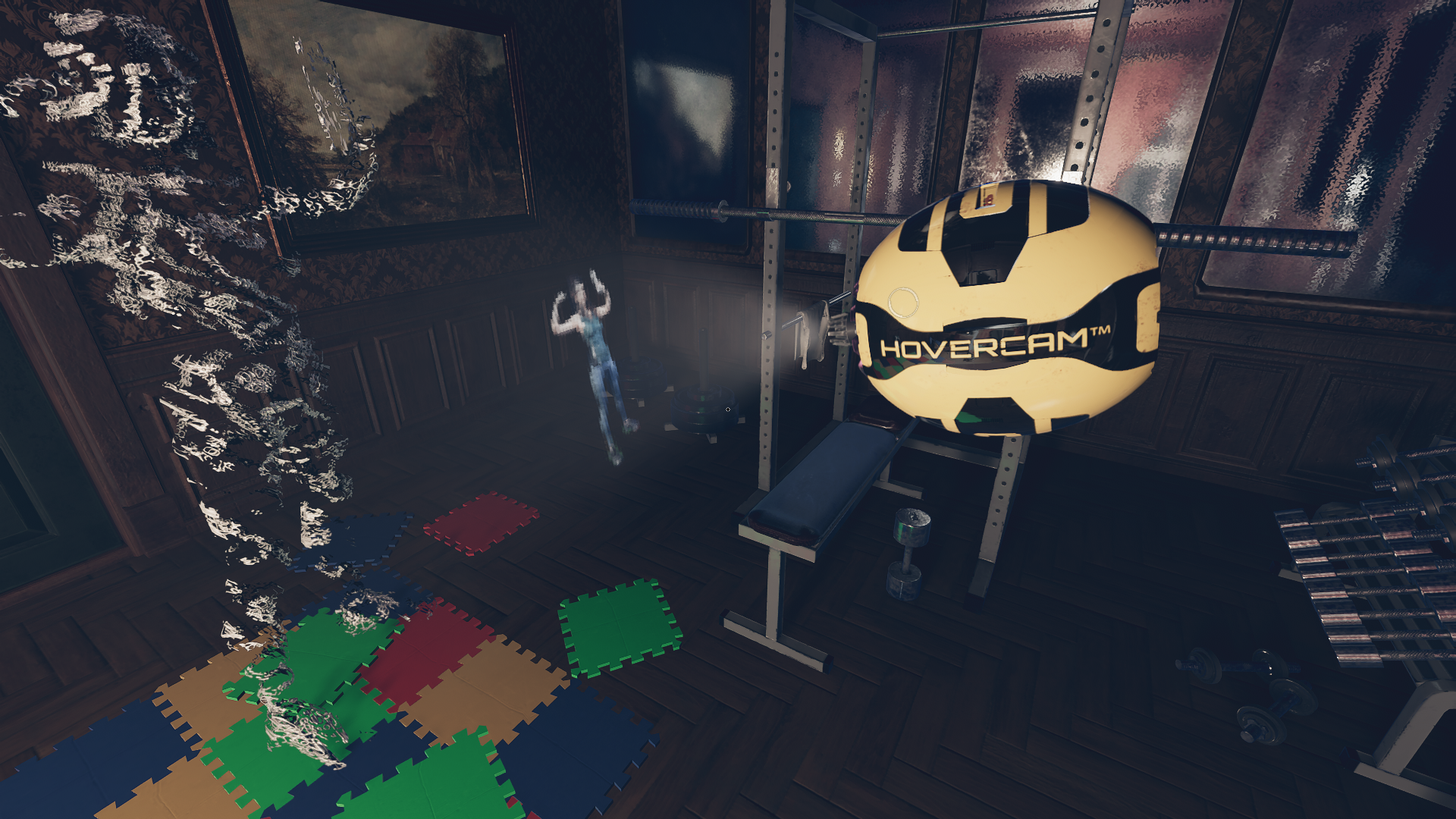 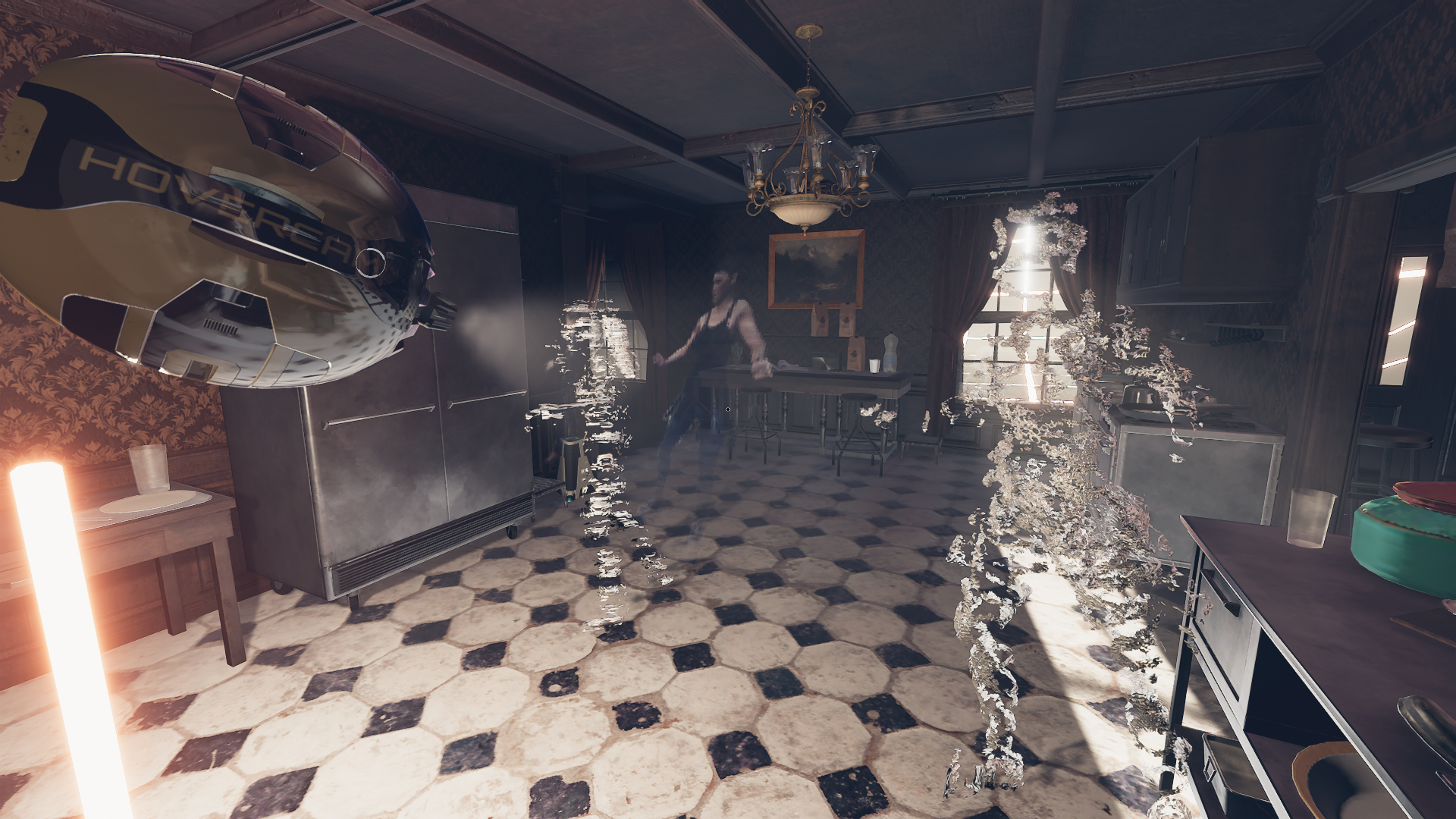 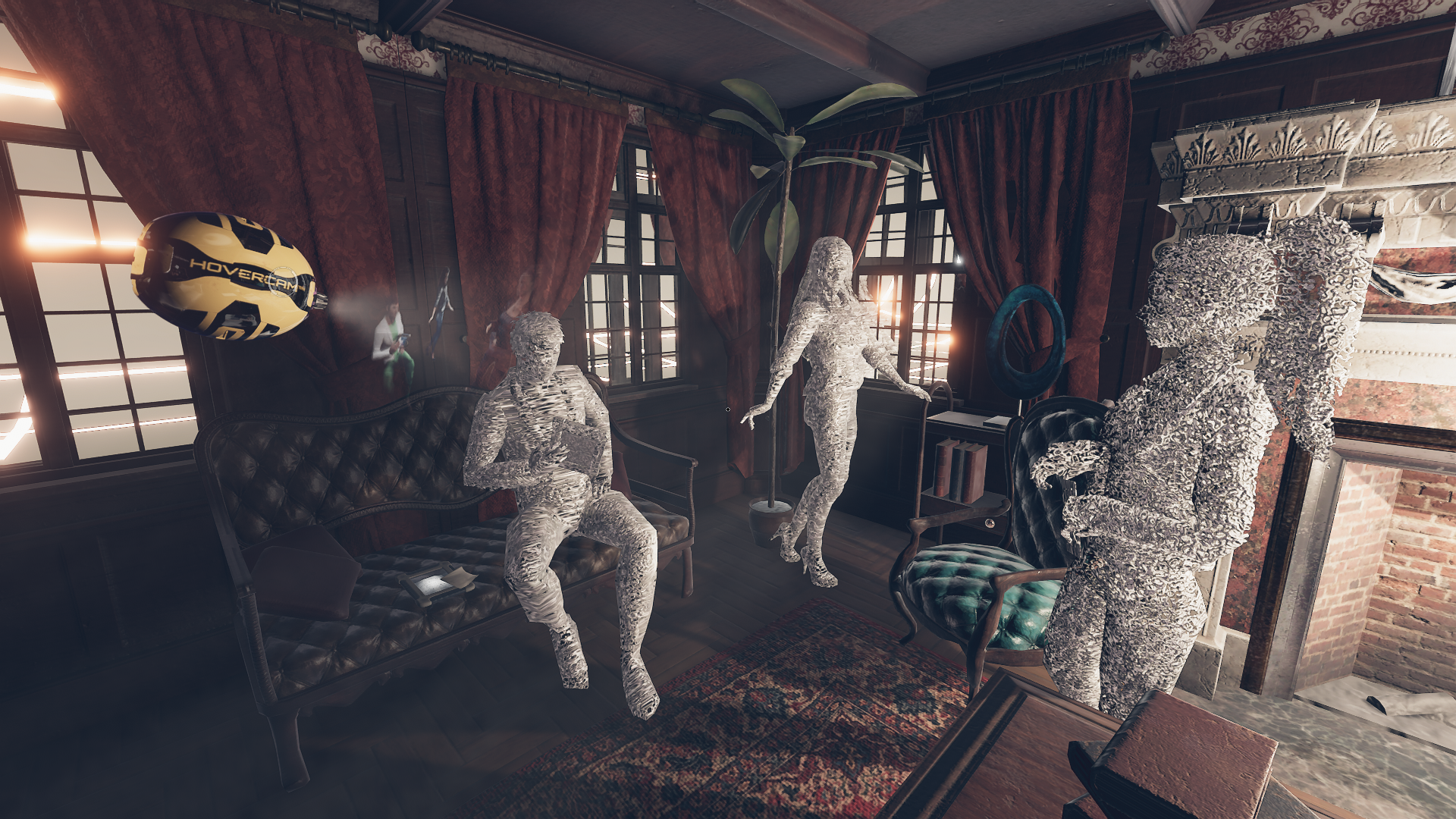