Worldwide Soccer Manager 2007 is the third entry in the soccer management series. Numerous new features have been introduced in this installment. These include a new default GUI created with the aid of user feedback in an attempt to make it more user friendly.

The game also includes pre-match team talks. In the previous edition, only half-time and full-time team talks could be given. The game has also increased functionality of the half-time team talk, managers can now target individual opposition players for special attention, such as instructing players to close them down or always to tackle them with force.

A significant new addition is the ability to create a feeder club affiliation. This allows larger clubs to set up a relationships with a smaller club and vice versa. This can be used by users managing larger clubs to loan out players to their feeder club to gain the first team experience that they are unable to get at higher levels. On the other hand, the smaller clubs can benefit from the ability of these players.

To promote Football Manager 2007 and grow its popularity (top games), use the embed code provided on your homepage, blog, forums and elsewhere you desire. Or try our widget.

A tool for FM2007 and will search the players you wishes e.g. by potential, age, rating, etc.

We are happy to announce that an official data update and patch for Football Manager 2007 and Worldwide Soccer Manager is now available.

The patch will fix a number of issues that were brought to the attention of the dev team by the community.

This is the small version of Football Manager 2007 Demo which includes English language only, and the English league, with no kits, player photo's, sound...

Get closer to the action than ever before by mastering the skills required to play like a real professional football player in FIFA 08. Step into the... 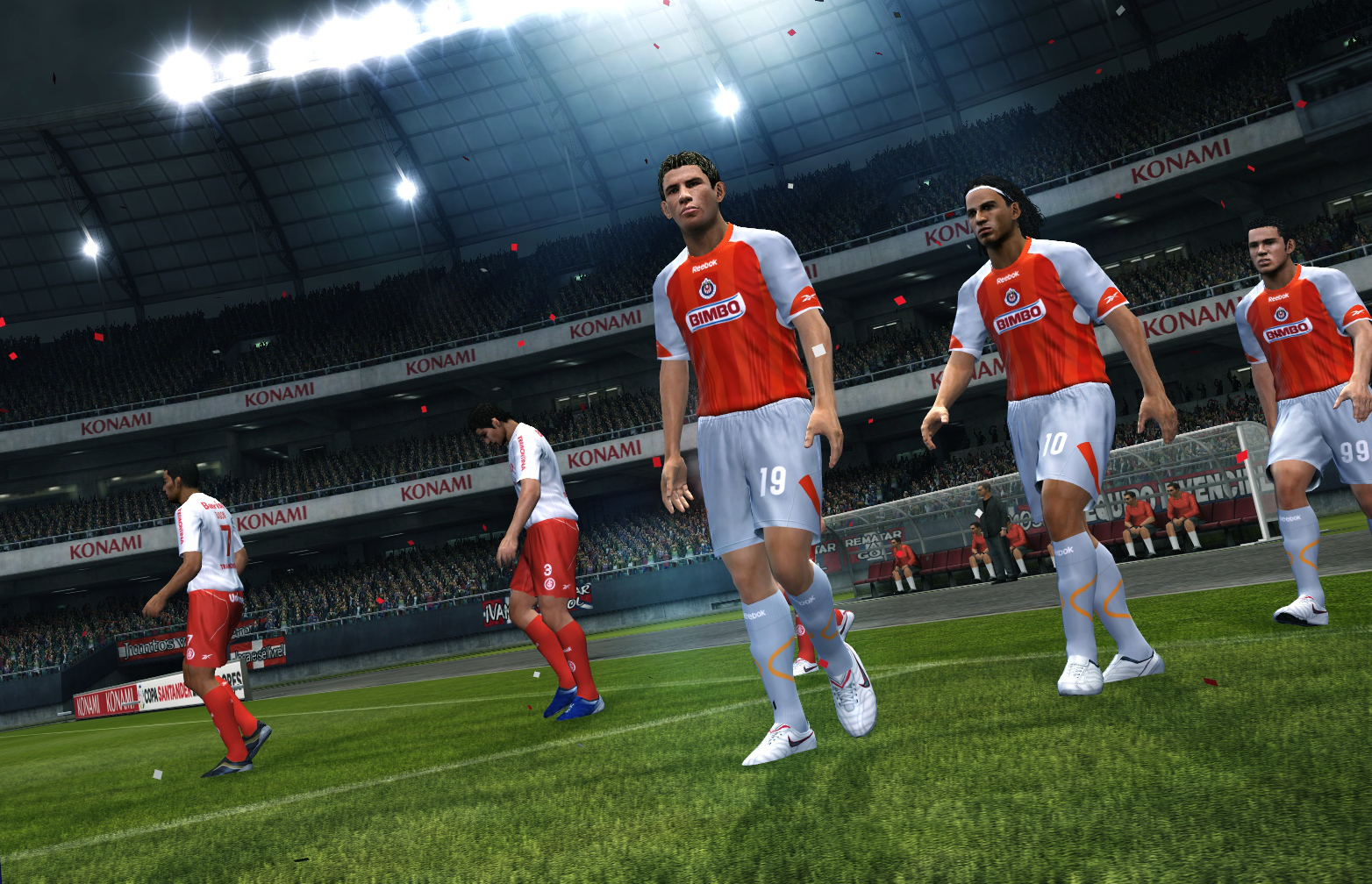 The PES range has long been regarded as offering incredible realism and control, but PES 2011 will reinvigorate the series with the most advanced raft... 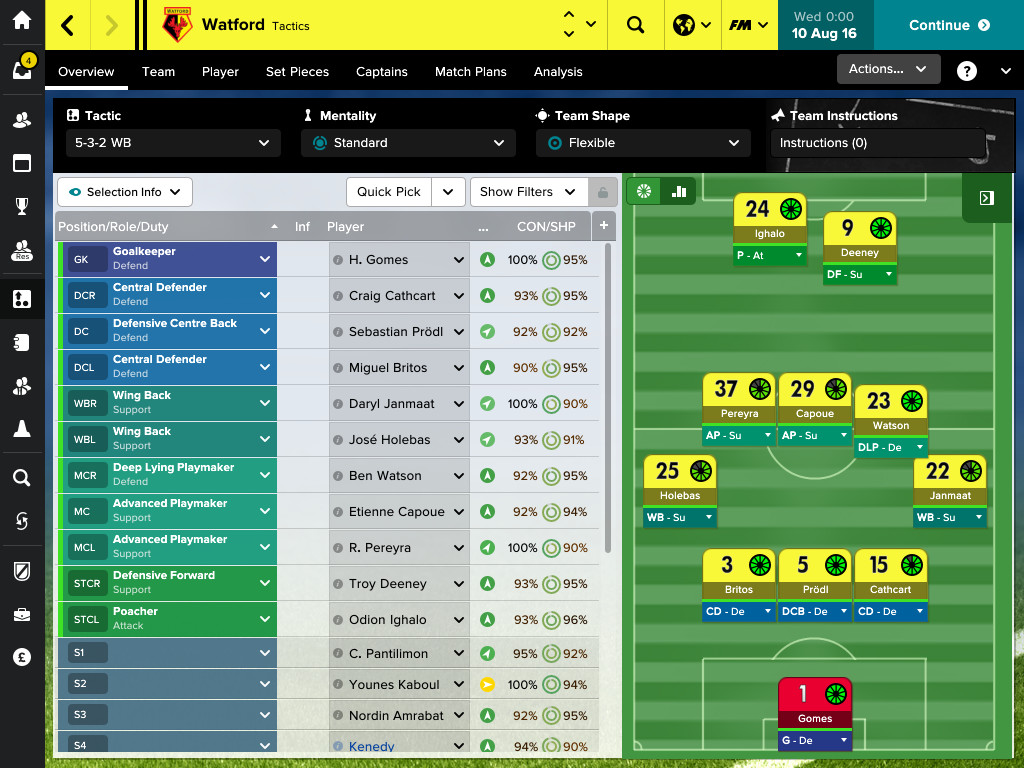 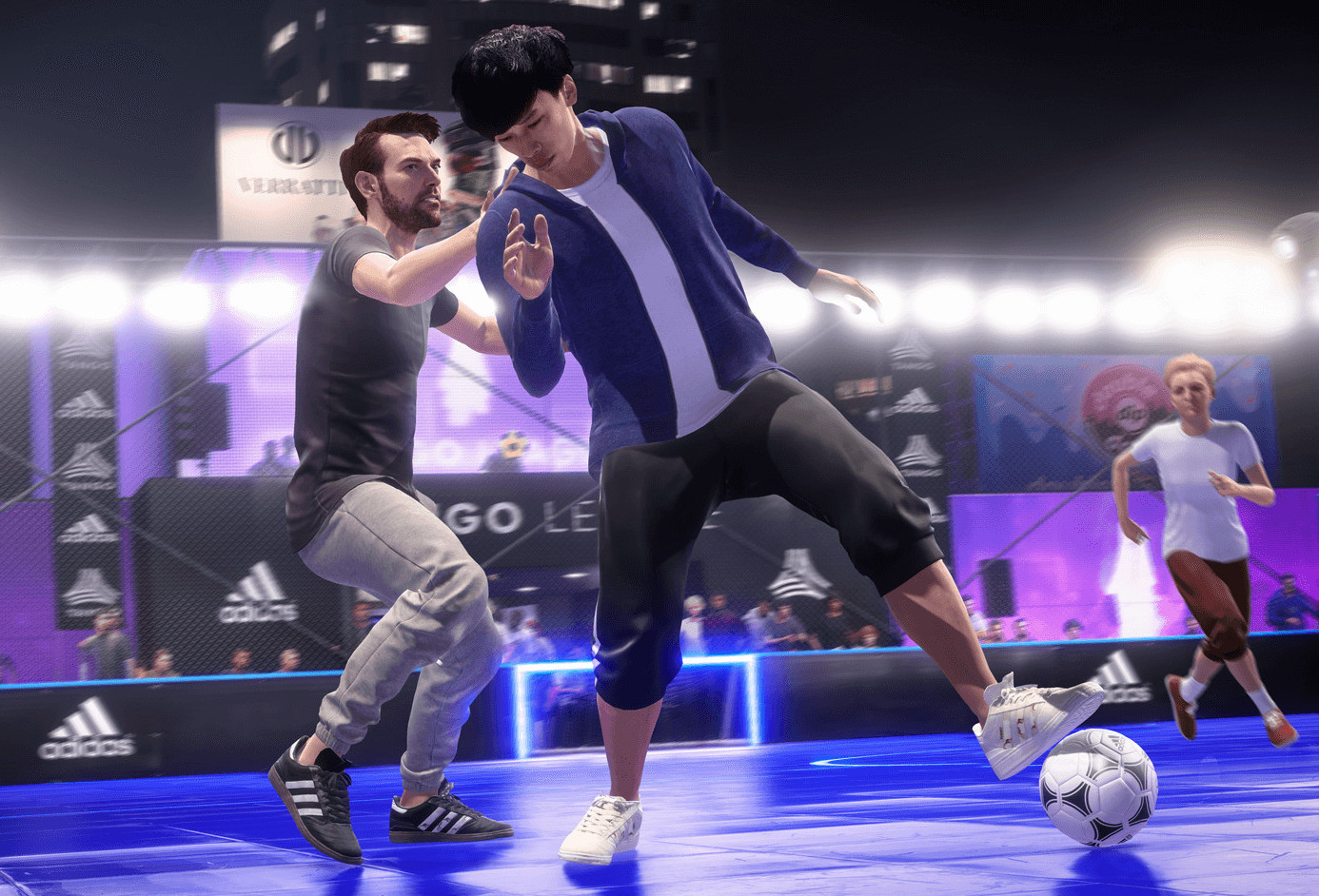 Brings two sides of The World’s Game to life - the prestige of the professional stage and an all-new authentic street football experience in EA Sports...

Worldwide Soccer Manager 2008 is the fourth installment in the soccer management series. It builds on the original concept while adding numerous new features...

Well, it's a soccer game made by Sega but with an arcade-like style of gameplay. So the handling is kept pretty straight-forward: one button for a shot... 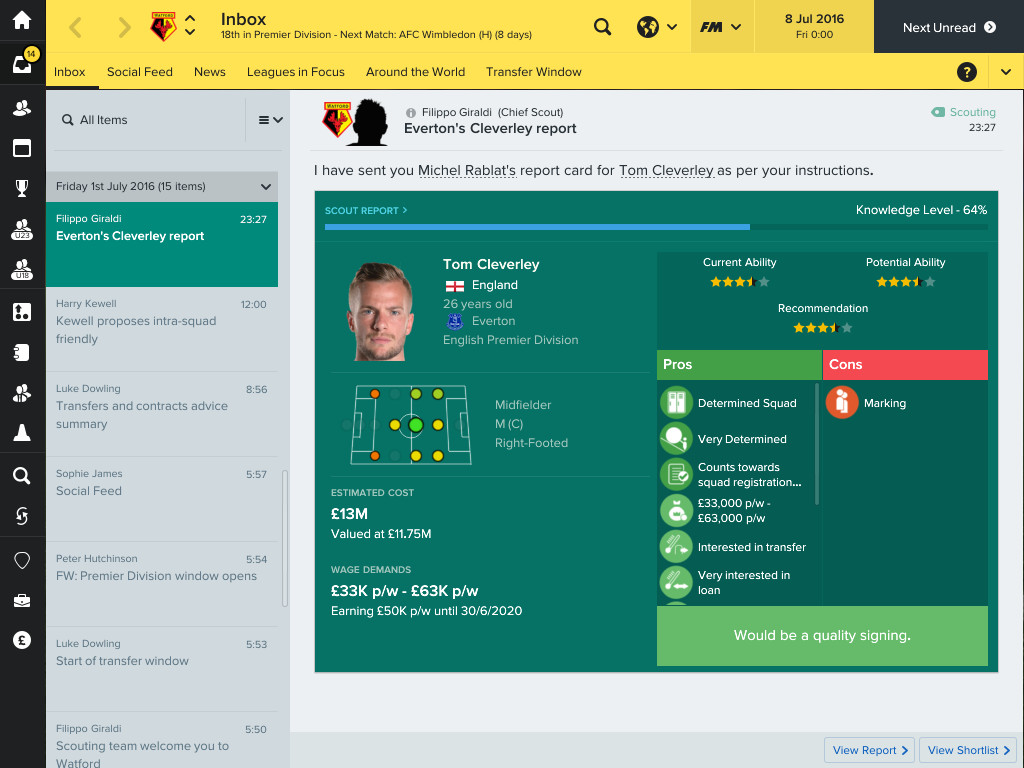 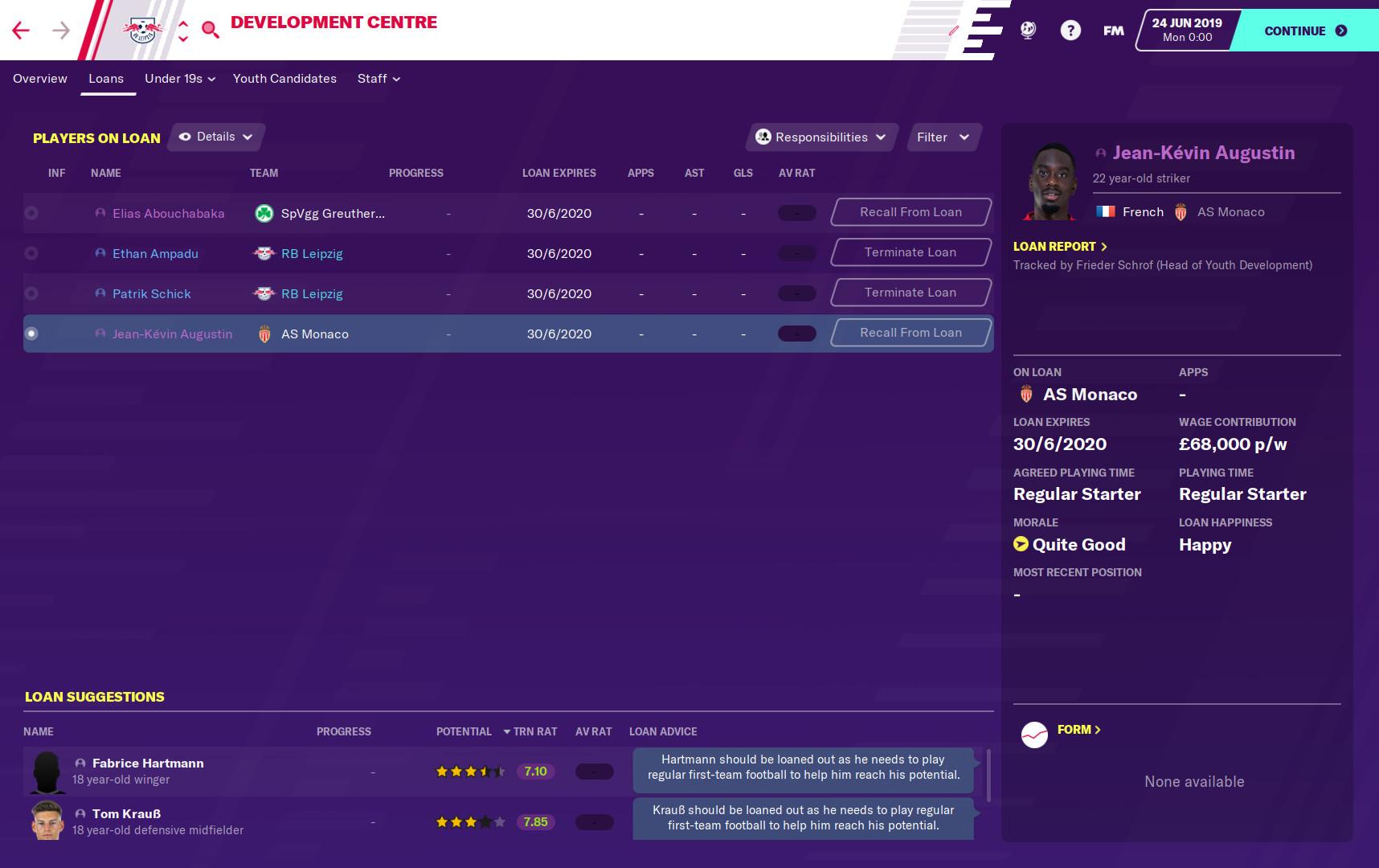