Goal in game – to kill enemy by weapon or rock that directed blows of weapon.

Movement of cursor (blue sword) against character makes transferring of weapon in the appropriate direction.

Movement of character. In mode Mouse-Only: position of cursor sets direction of movement. In mode Keyboard+Mouse – mouse still sets rotation of characters, but movement is carried out keyboard.

FlyingRock, – killing monsters and magic creations by weapon and rock and prevent death of character and destruction of main pillar.

* Many game levels and types of enemies

Thanks for voting and helping FlyingRock: Arena on it's quest to become the 2021 Indie of the Year. You are now in with a chance to score some free games. Help this game secure more votes by embedding the widget (or link) we have included below on your favorite sites.

The idea is not entirely new. I played in Hammerfight and there's a similar idea implemented perfectly. The problem is that it was a game about flying machines, the movement of which you controlled by movement of the mouse. And only through the movement of the machine did you control the weapon. I wanted the player to control not only the character, but also his weapon directly. Plus, I wanted a game about people, not machines. And I wanted top-down game.

I can not say what I managed to do as I wanted. Perhaps it was worth adjusting the management, perhaps adding content. But I did not go there yet at the stage of concept thinking. Initially it was planned to make everything simple: some kind of arkanoid with physics. Just give the player the opportunity to control the bat, which he will beat balls. Well, and it's over, slightly change the setting. This mode has remained in the game, it is called Flying rock.

But then, and this was to be expected, I wanted to use weapons not only to control the ball, but also for destruction and killing! However, to do this, I had to work to give the enemy the opportunity to control the weapon. For me, a person almost not familiar with programming, it was not easy. After completing this task, I had to write AI for the opponents and it was even more difficult, but I managed it. I'm proud of my AI! Although it is not perfect(

When I played in Hammerfight, I did not like the passivity of the opponents. I wanted adrenaline, but they were too slow to pose a threat to an experienced player. I taught my bots effectively, but not ultimately to use abilities, advance, defend and retreat. One could make them smarter, add interactions with each other, but in a game with this format it is not required.

During development, I ran into a bunch of problems. This is the creation of AI, not too convenient control, which had to be done in two versions, so that the player chose the one that is more convenient for him. And much more. I never managed to make a good game, but I, and many other players from steam, are confident that you can enjoy it.

You can play it:
Steam
and
Itch.io

The game includes a pixelmode that "ages the game", smoothing down graphics shortcomings: 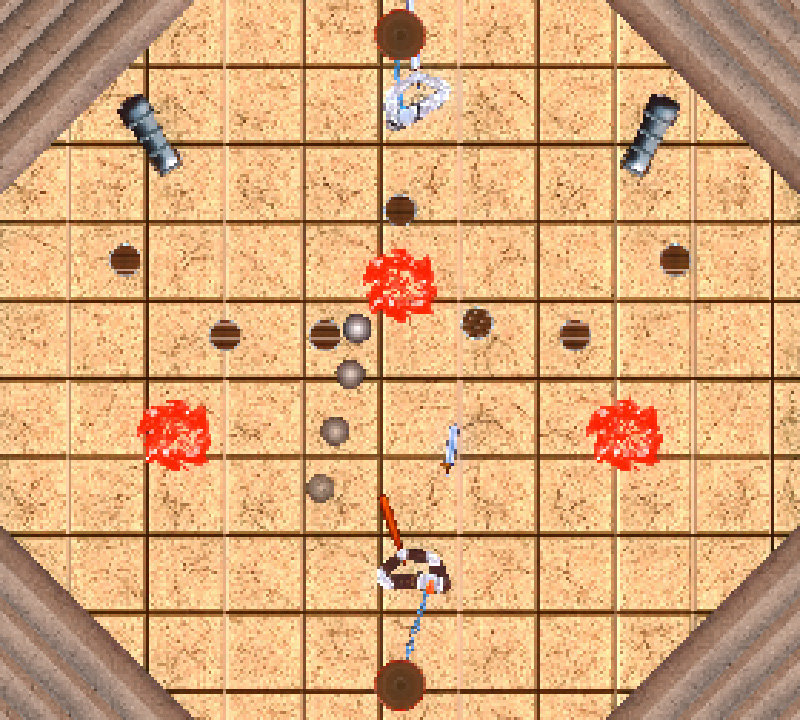 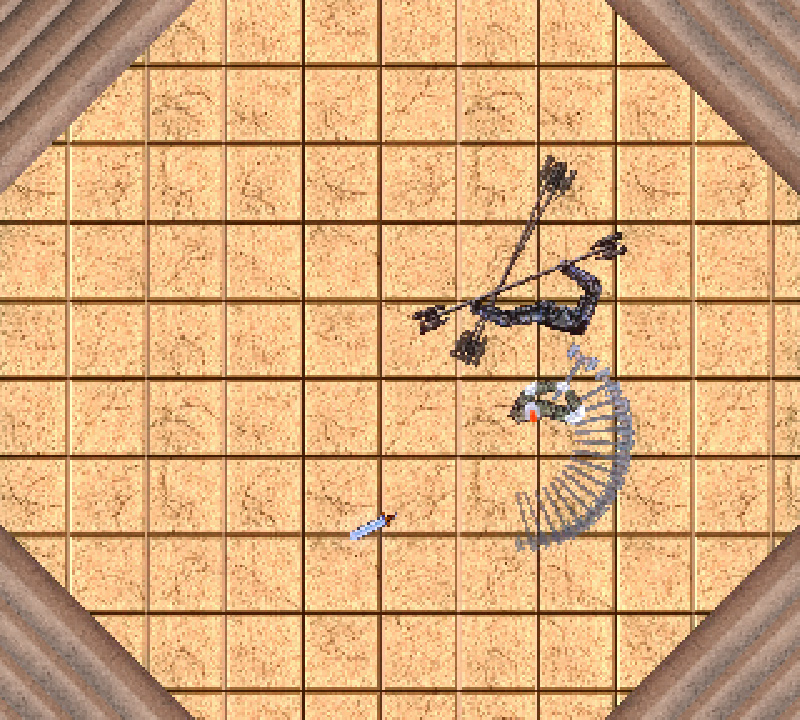 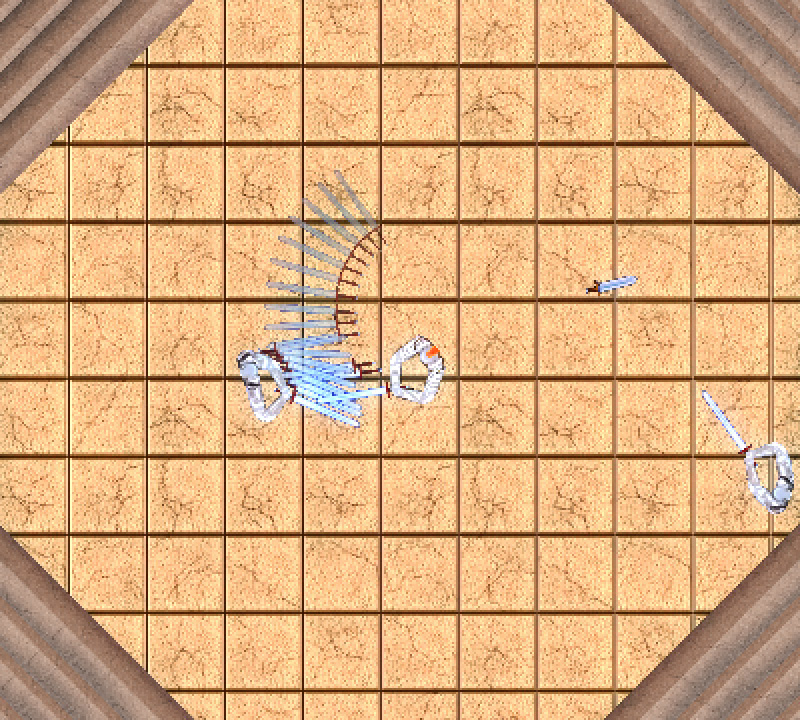 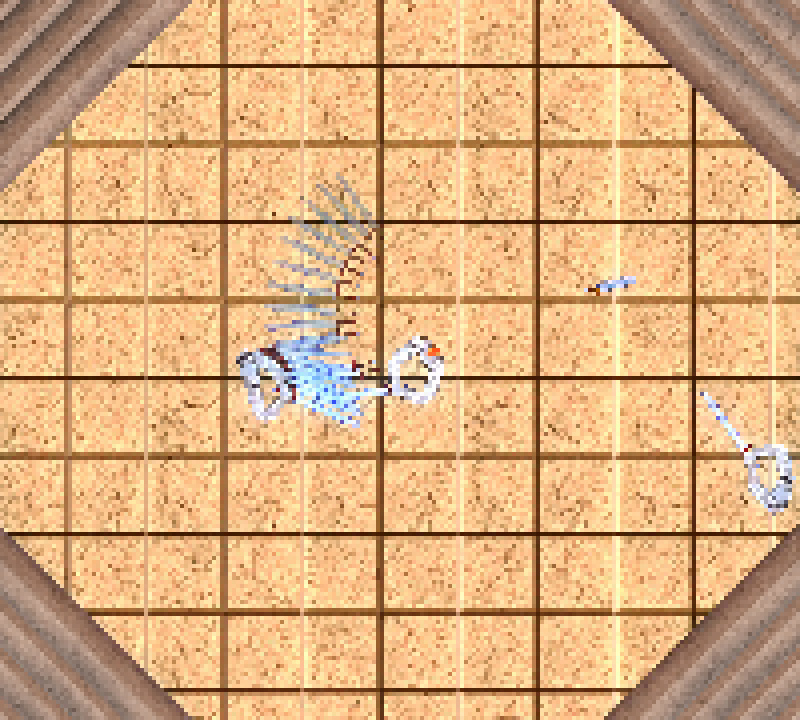