I've always wanted to experiment with platformers for some time now. I was a little scared to approach this design style mainly because I have always viewed game mechanics the most important feature and I didn't want to screw this up.

Most of what I program these days are visual tests for possible applications. Nothing really ever seems to get finished. This does not bother me one bit mainly because the code I come up with usually can be applied elsewhere in another program. That's how this game came along.

One of my main inspirations for Flack comes from a Mario game, created by Sam Heald, that came out for the Ti-83/84+ This is a picture of the game if you've never seen it before:

I liked the acceleration and feel of the game so creating mechanics that related to this game was key for me. Here is an early screen shot of me playing with the mechanics for the game (Not much is really happening as you can see): 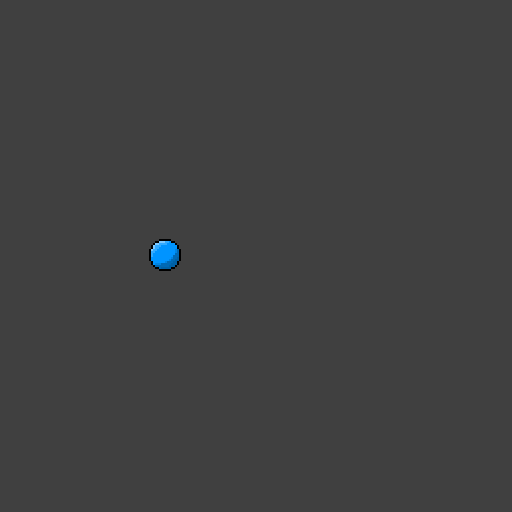 After I felt confident with the new controls, I began experimenting with rendering, collisions, animations etc. 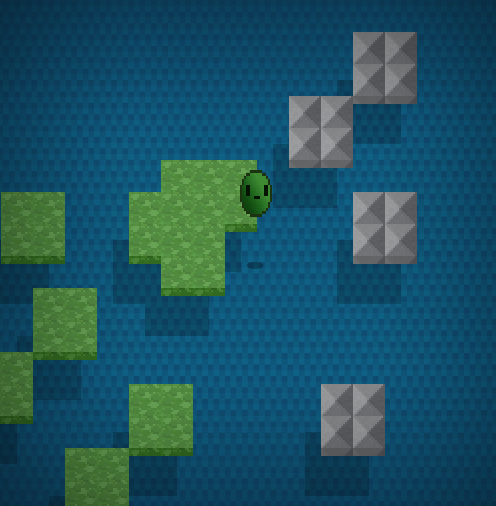 Within 4 days work of on-and-off programming, I soon came up with a simple map editor. I hope to release this with the game in the near future so players can take a jab at their own maps: 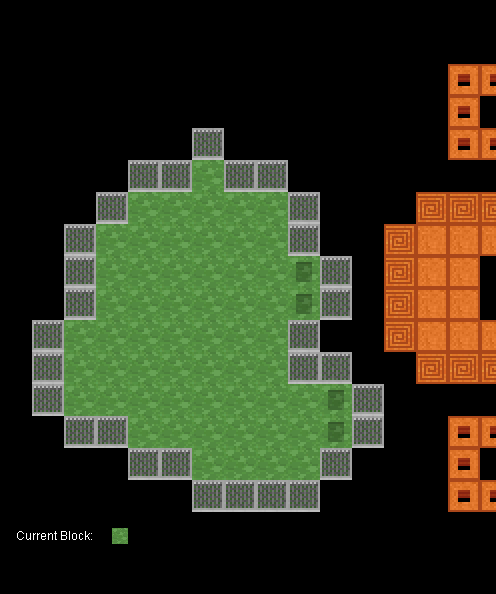 I'm pretty happy with the direction of the game. It runs great on poor end computers, so it looks as though I won't be needing much optimization in the near future. Here is the current version as of right-this-split-second: 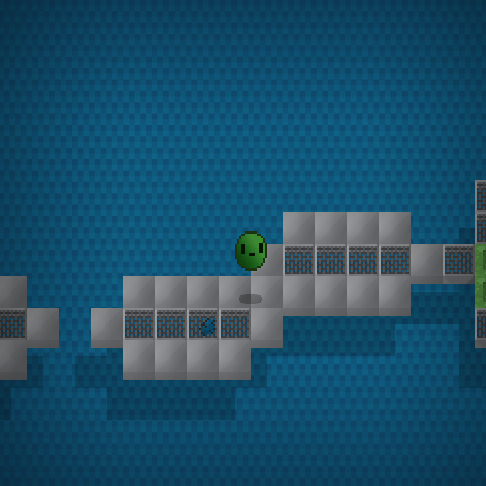 The game will include these features and more:

I'm very serious about finishing this game. Now that there are goals and clear ideas, I should be able to finish this within the next month 0_o I'm really going to regret saying that...