Most of the core items were added in the Beta, yet there were still important features missing. After all, prior to this update, there was no official story or boss added. Please read as I discuss the new important features.

If you've played the beta, you probably felt very disconnected from the main story and plot. Rightfully, you should feel that way, because it simply hasn't made itself present yet. For starters, I finally implemented the main story to the launch screen. This should allow the players to understand why Flack does what he does. Here's a glimpse: 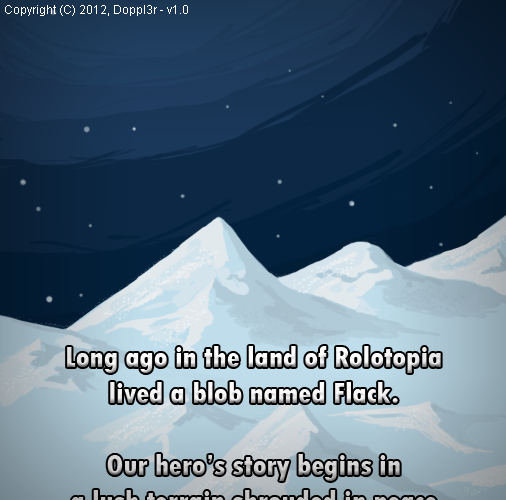 Fancy lookin', I know. The next thing needed a little fixing was the level maker tool. Komposten mentioned a while back that it would be easier to create levels if a texture chooser was made available. My first reaction was to avoid this because I was feeling quite lazy. Recently, my brother insisted that this feature had to be done (I had to listen, he's helping with the level design). Here is the current build of the texture chooser with another change to the level makers appearance: 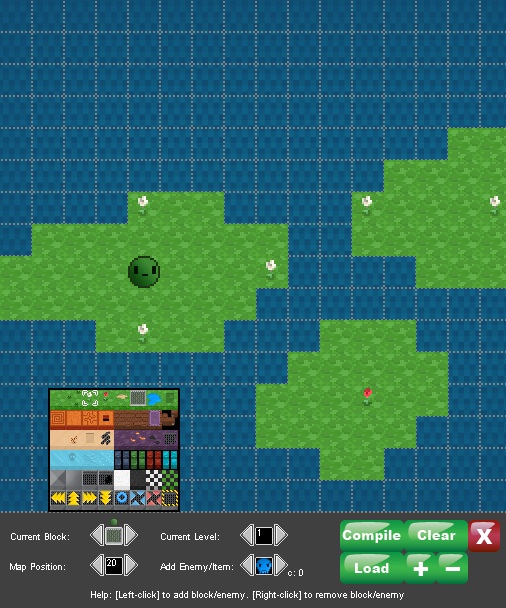 I believe this is a much cleaner alternative to prior updates. Next up, I began working on the campaign load-out screen. When you first select you campaign, this will pop up: 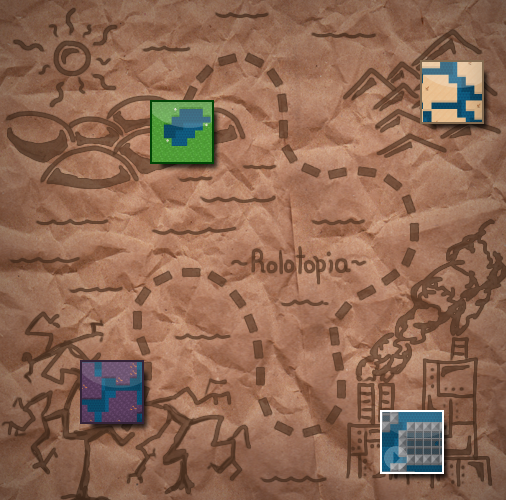 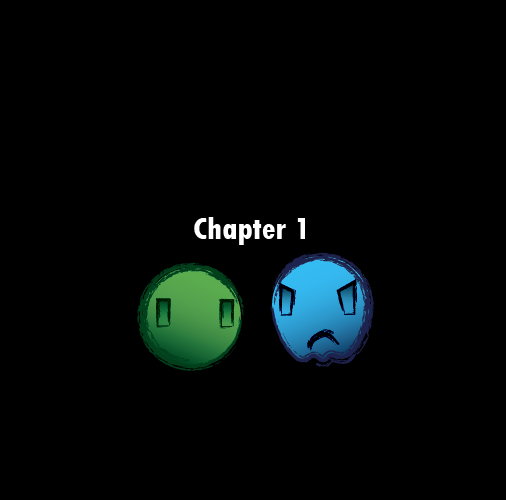 This should make the game feel warmer and less strait-forward with the gameplay. On top of the pretty artwork, I began working with the objective system (how each level is completed). For starters, the game will take track of soul-coins collected (this includes enemies that have been defeated). Here are some of the preview shots: 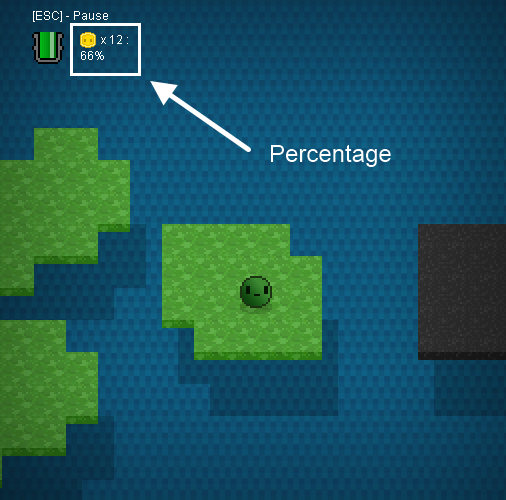 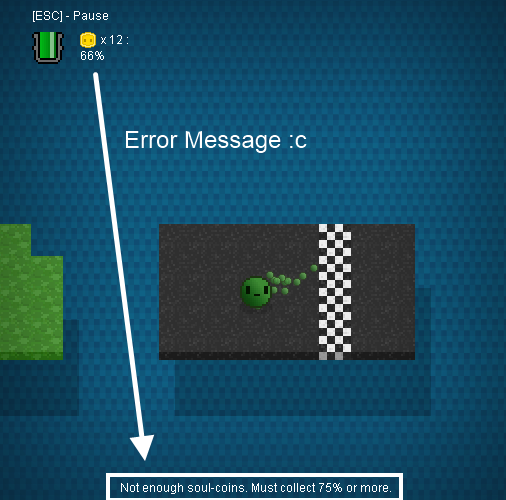 My goal is to 'slow-down' the player. It's nice having the ability to blast through levels, but a lot of content can be missed at a fast pace. Players can only finish a level if they've collected more than 75% of the soul-coins offered. In other news, I added the last interactive tile: The invisible block! Players cannot see them until they have been revealed by hitting a special tile. In addition, you can walk (or roll...or whatever Flack does) on them even if you cannot see them. I think this tiles is a very fun feature: 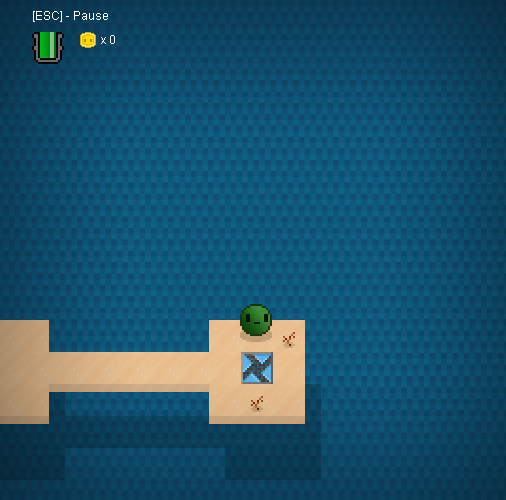 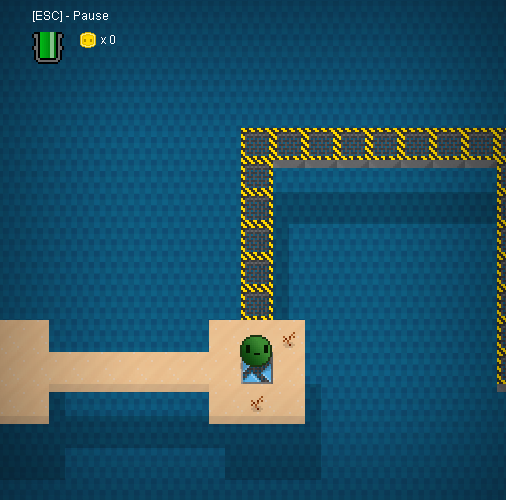 That covers most of this weeks updates. Be sure to tune into Flack: The Polishing Process (Part 2)!

Changelog (Some may be have been mentioned in other news) Flack_v1.0:

[Extra] Sneak preview of the boss: 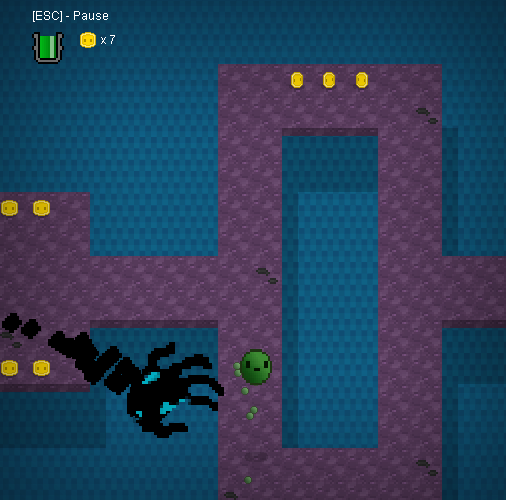 That hand looks like the other hand that sucks you in. o.o

Haha, ya. I'm trying to keep a common theme going for the enemy types. The one that comes from the ground is called 'The Hand Minion' while this one is called 'The Evil Hand' (The main boss).

O_o
Cool, I was mentioned in a news-post!

Anyway, I love the unique style of this game, and can't wait to see it finished.

(One confusing thing though, do you need 75% of the coins or not?)

At first, players needed 75% to complete the level. I took that feature out. It's more of a hassle to force players to collect everything; imagine Mario sending you back to collect all the 1-ups in order to jump on the flag pole...that would be terrible.