Campaigns and community designed levels are always fun, yet what if players could try completely new levels any time they wanted? That's where the new level generator comes into play.

It has been about 1 week since Flack had finally been released. I forced myself to take at least 2 weeks off from all programming, but I just couldn't help it. I received lots of positive feedback from the community and the excitement simply couldn't be contained. That being said, I would like to introduced a special new feature that I hope will bring a new feel to the game of Flack: The Level Generator.

The goal of the level generator is to allow players to have a fresh experience when it comes to playing through levels. Some people found the campaign to be too short for their liking, so I decided to come up with something more unique. First off, I tweaked the main menu a bit so that player could choose to either 'load' a custom level, or 'randomize' a new campaign. Here's a pic: 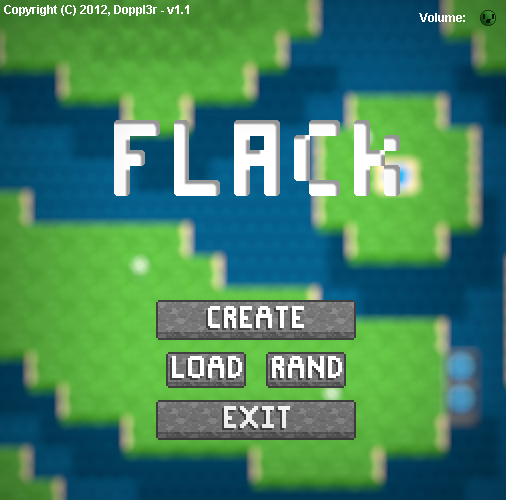 From there, I integrated an outdated random level maker that was included when Flack was first being designed. This current system is so arbitrary, it hurts to talk about it. Basically, squares are splattered all across an array matrix. In fact, most levels are impossible to complete because of how large the gaps are. Here is a pic: 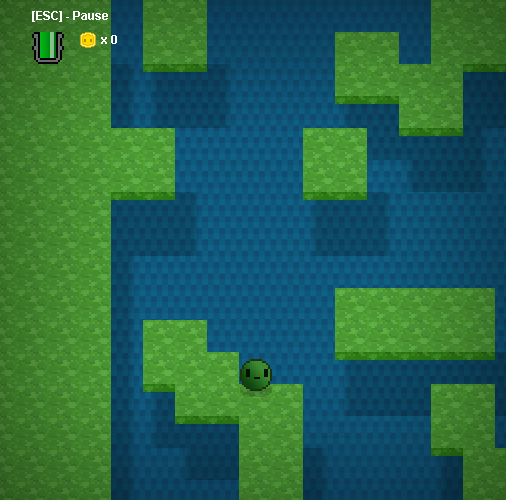 This should look very familiar to you if you tracked this game 3 months ago. My goal for the week is to create algorithms that draw more organic figures according to environment swaps. This includes adding decorations. If I have time, I would like to find a way to add enemies as well. Here is another basic shot of the current terrible version: 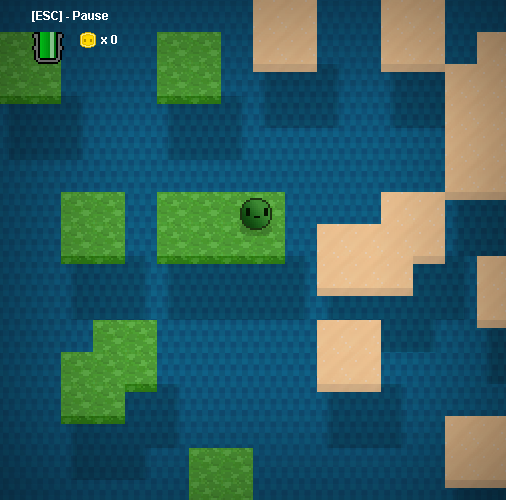 I have experimented with random level generation in previous games, so this shouldn't be much of a problem. Here's a shot from a dead project I call - Microminer: 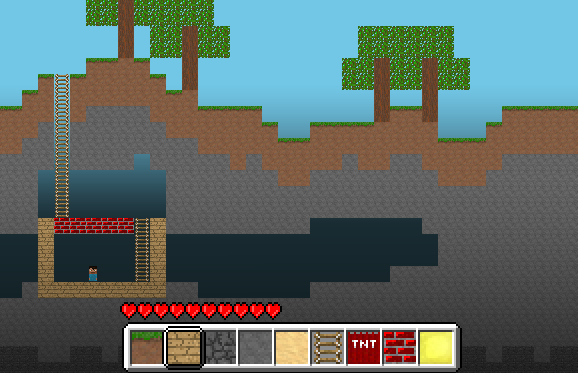 I also worked on a game called Grindventure that used a level generator as well: 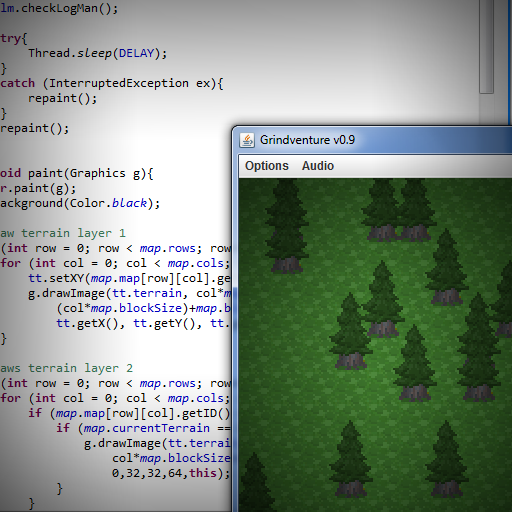 Like I said earlier, I will be working on this new system all week. Here's my development plan:

If you would like to test these features when they come out, be sure to grab your copy of Flack today, and stay tuned for news articles every week!