What began as a conflict over a scientific expedition in the far future escalated into a war between five determined galactic civilisations. Five Nations is a real-time sci-fi strategy game for PC platform. Encompassing tactical combat in space in real-time mixed with micromanagement of economy, construction, and production featuring different kind of single player modes. 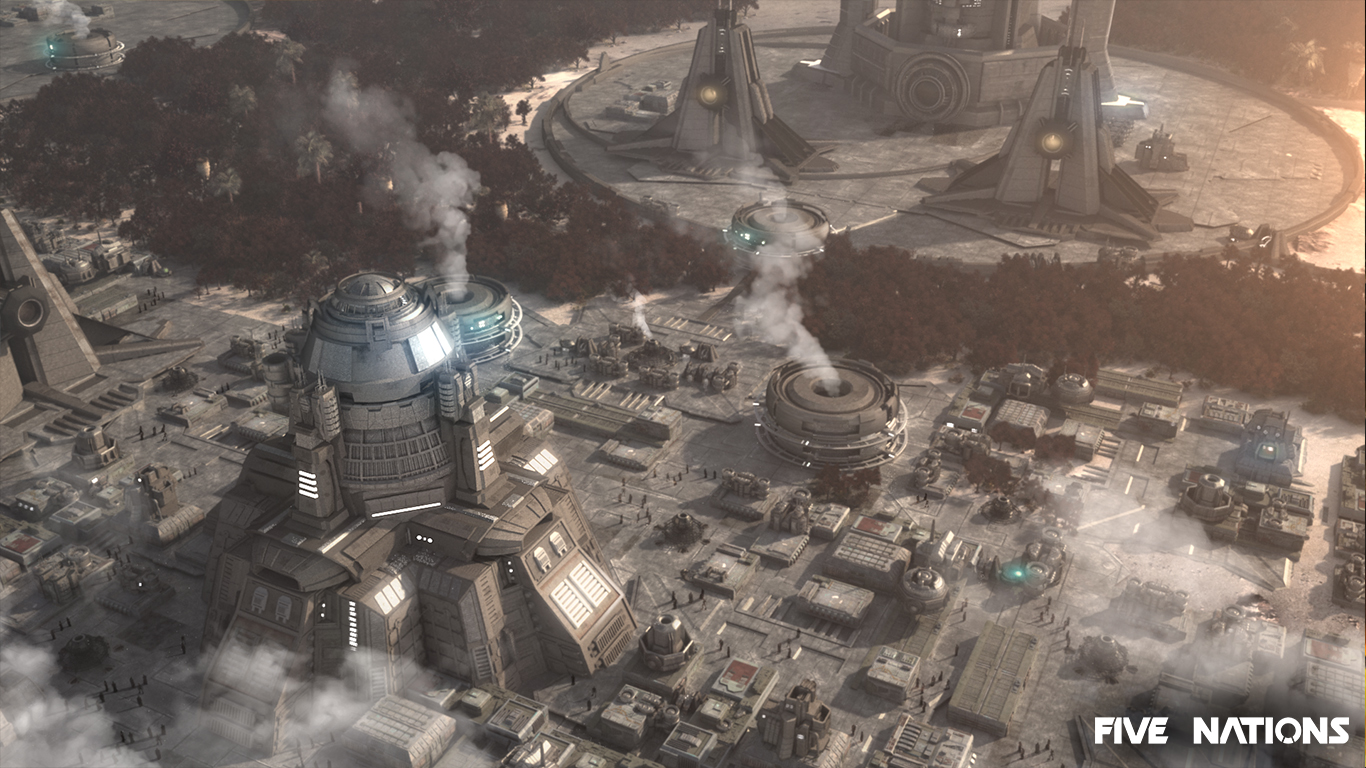 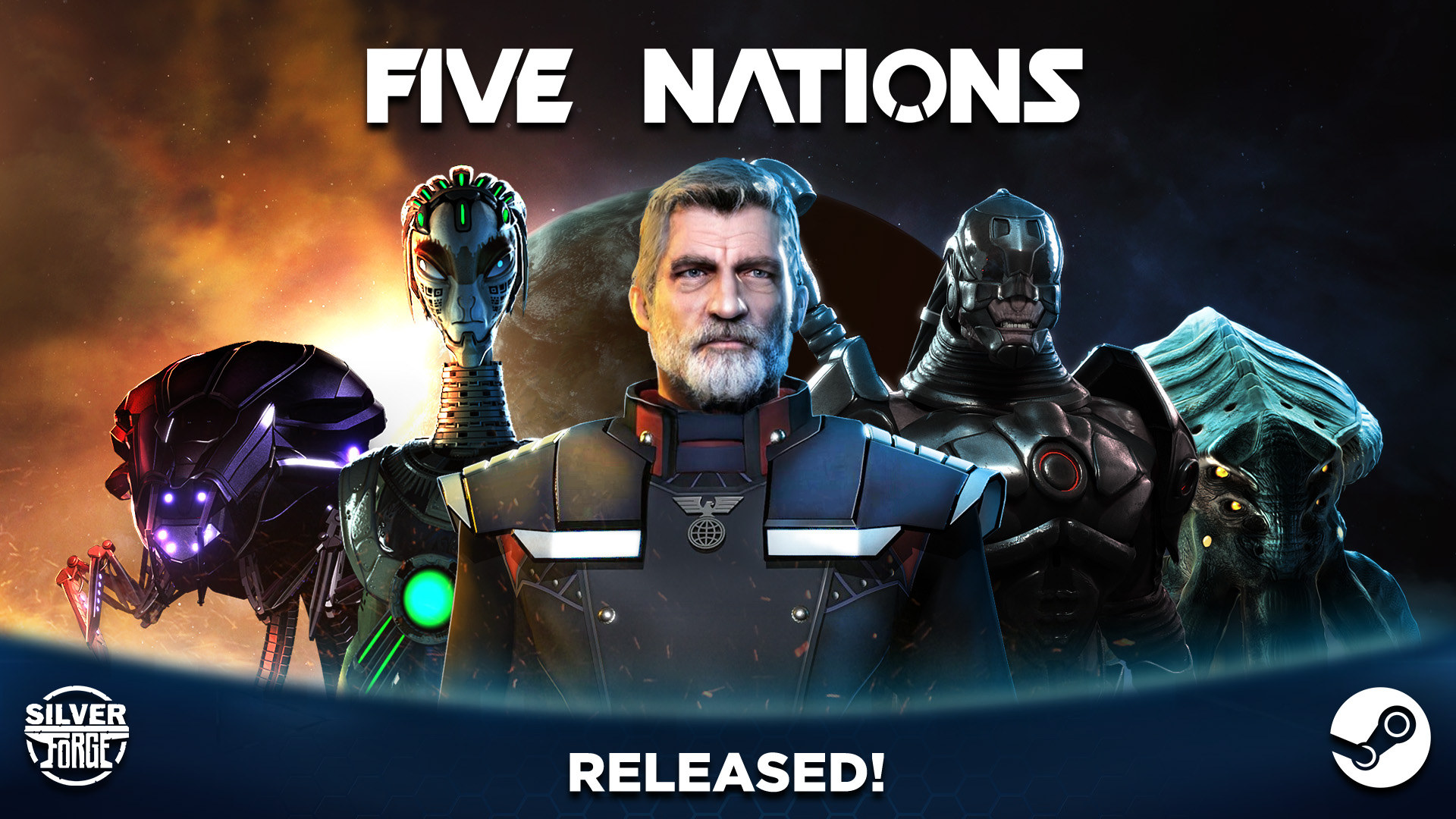 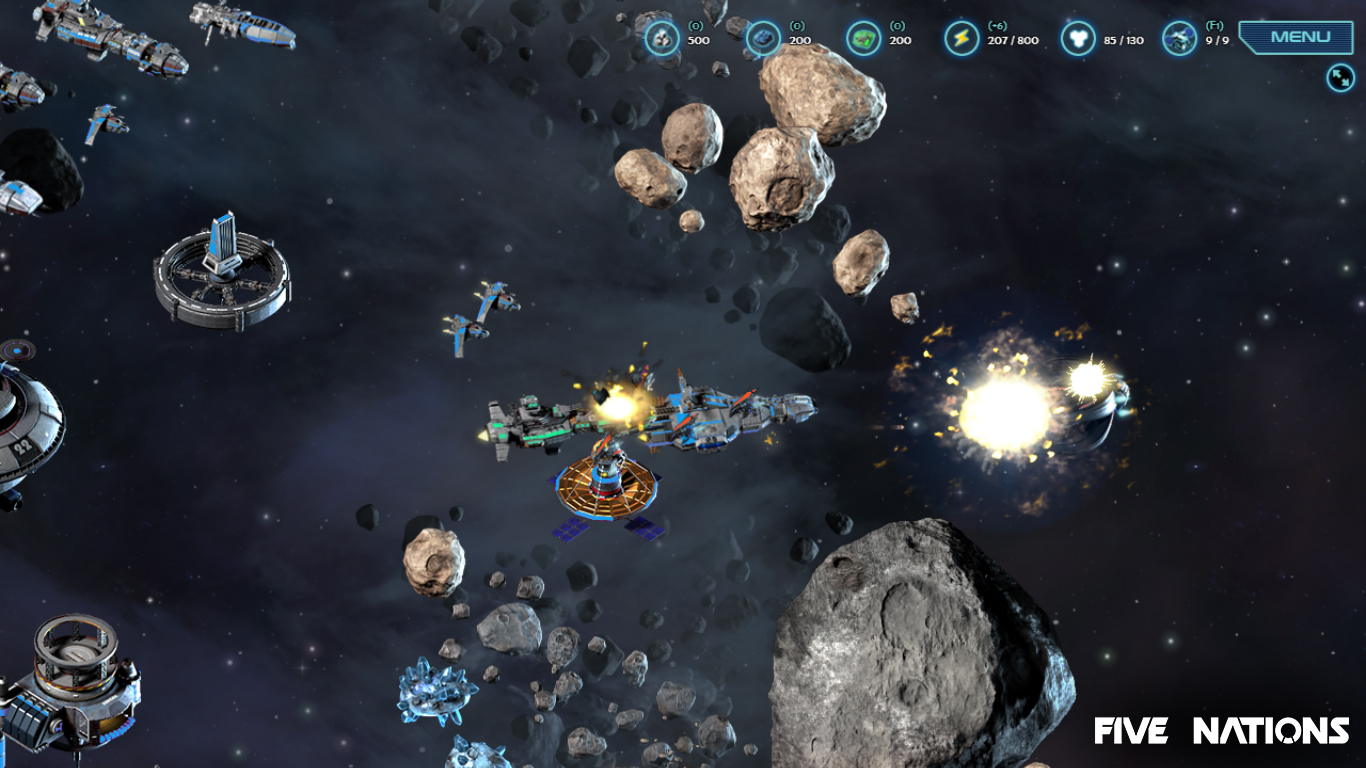 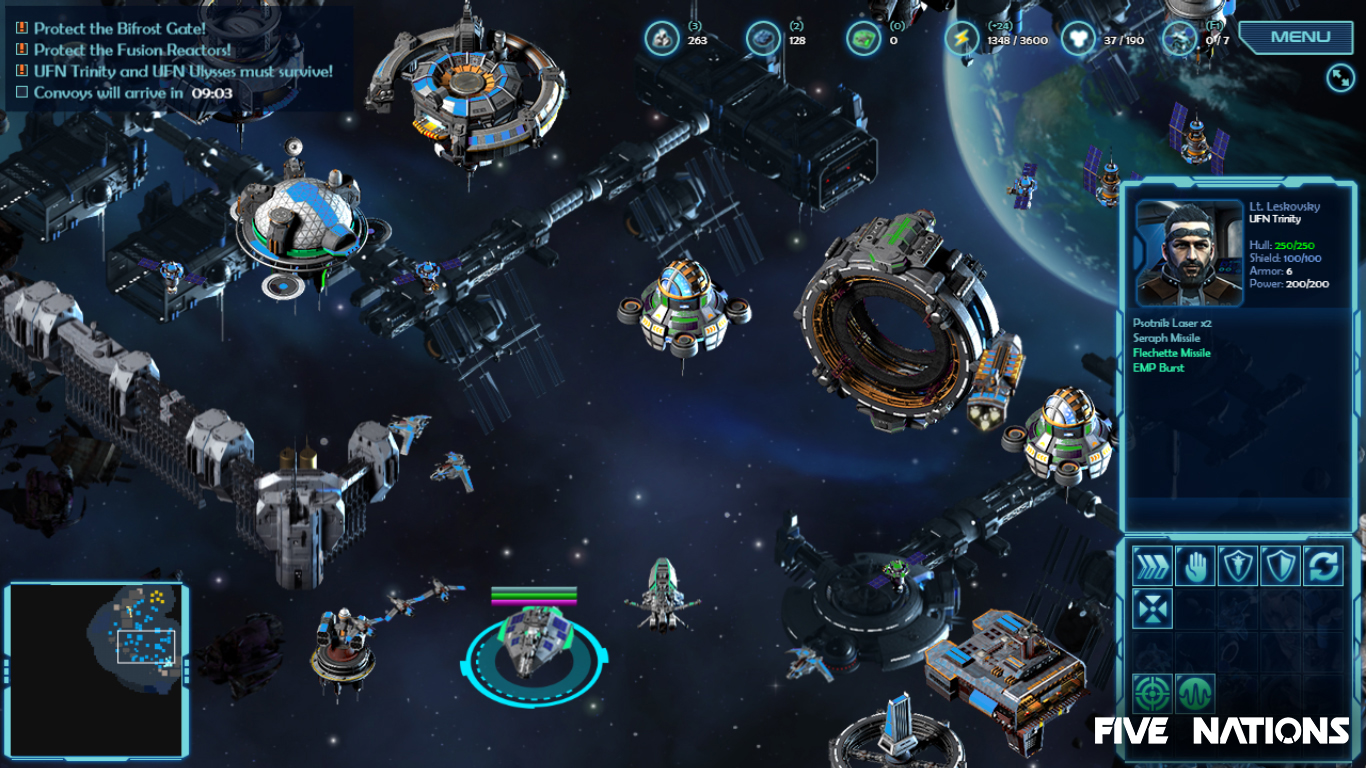 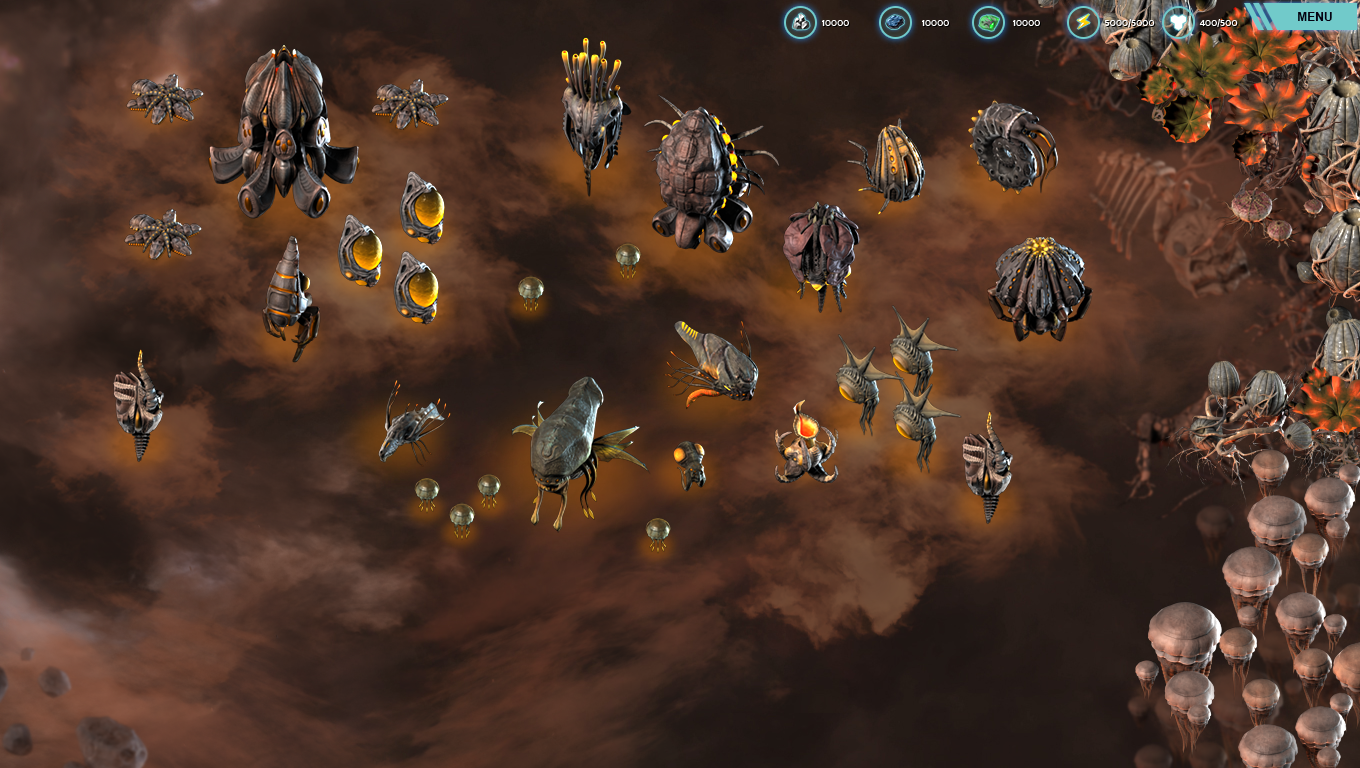 You can find it here

This week we introduce to you the Skirmish mode in Five Nations.

A journey has come to an end!

Our long journey to fullfill our dreams and publish our first video game has officially come to an end. Five Nations will be released in May 2021.

Five Nations - Kickass update is out!

Back in business! Although you might not have heard from us lately, we've been working extra hard to push a new release out with number of major updates...

We are proud to announce - Five Nations Super Early Access is now available for Windows and Mac!

Hi there, we are on Steam, the game will be released in May. We also have a fandom page with extra information