Faux Universe – Tower Defense is a sci-fi tower defense game created by gamers for gamers. Defend using epic and unique tower strategy with a variety of different towers. Defend your realm to hold another day! Highly customizable towers with 5 basic elements. Find the best towers and elements to combine for the defense of your space realm. Defense is not the only thing that you will encounter in the game. Overcome incredible odds with strategy and wit!

It is safe to say, it's time for the final countdown. After being in development for 3 months, and with a lot of feedback from the latest internal beta, some design changes has been made. The game looks more sci-fi with the new UI design, including several gameplay changes and overall theme. 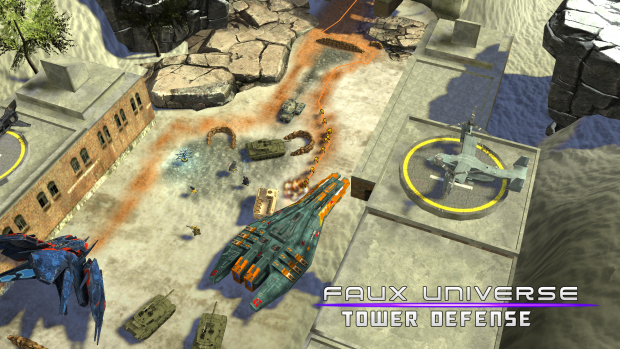 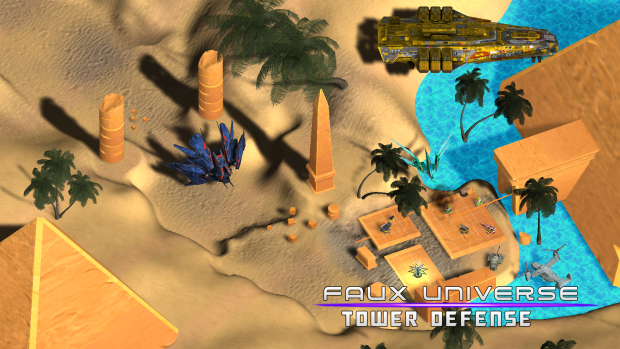 Along with these changes, we're getting near finishing all the levels for the game. We're going to launch about 20-30 levels, eventually adding more depending on how well received these changes will be. We've decided to release it in early March this year, if everything works as intended. Will be further beta testing with the team.

The game is bound to be an exciting addition to the popular genre of Tower Defense games.

That’s all for now, thanks to all you peeps out there checking out our new update!