The night that the skies of Tellus were lit up with the fire of an electrical storm, an object pierced through the clouds and crashed into the foot of the Oshu mountains. No one knew it then, but that night the world of Tellus would change forever.

When the Oshu region erupts in war and the Choir of Aquinas- the world's peaceful religious order- sends a group of soldiers to kill a small child at all costs, confusion begins to spread. As the sole survivor of the failed assassination attempt travels to find the fleeing child before the Choir do, he begins to remove the mask that Tellus has worn for far too long and uncovers the terrible secrets that its people tried to bury.

Fall of Angels is a return to the roots of the classic adventure games, and to the important elements that make them fun. Embark on an adventure that you'll never forget!

Fall of Angels on Steam Greenlight

The desktop version of Fall of Angels has been completed, and has been submitted to Steam Greenlight to try and get it released! If you'd like to check it out, please do so here. If you'd like to give it a thumbs up it would be greatly appreciated!

It has already been released on iOS and Android and received some great feedback. I'll be releasing it on the Mac App Store soon, and a Steam release would be fantastic.

Fall of Angels began as an iOS game way back in 2011 and has undergone a lot of updates and porting to various platforms over the past 5 years (including an ill-fated port to XNA which was dropped by Microsoft after I'd spent a year on it :-S). This is the final version/port that I will be doing and unfortunately it looks like a sequel won't be viable so this is the end. It would be wonderful to go out with a Steam release, so fingers crossed!

(If you'd like to play the PC demo a link is available here along with links to the iOS and Android versions). 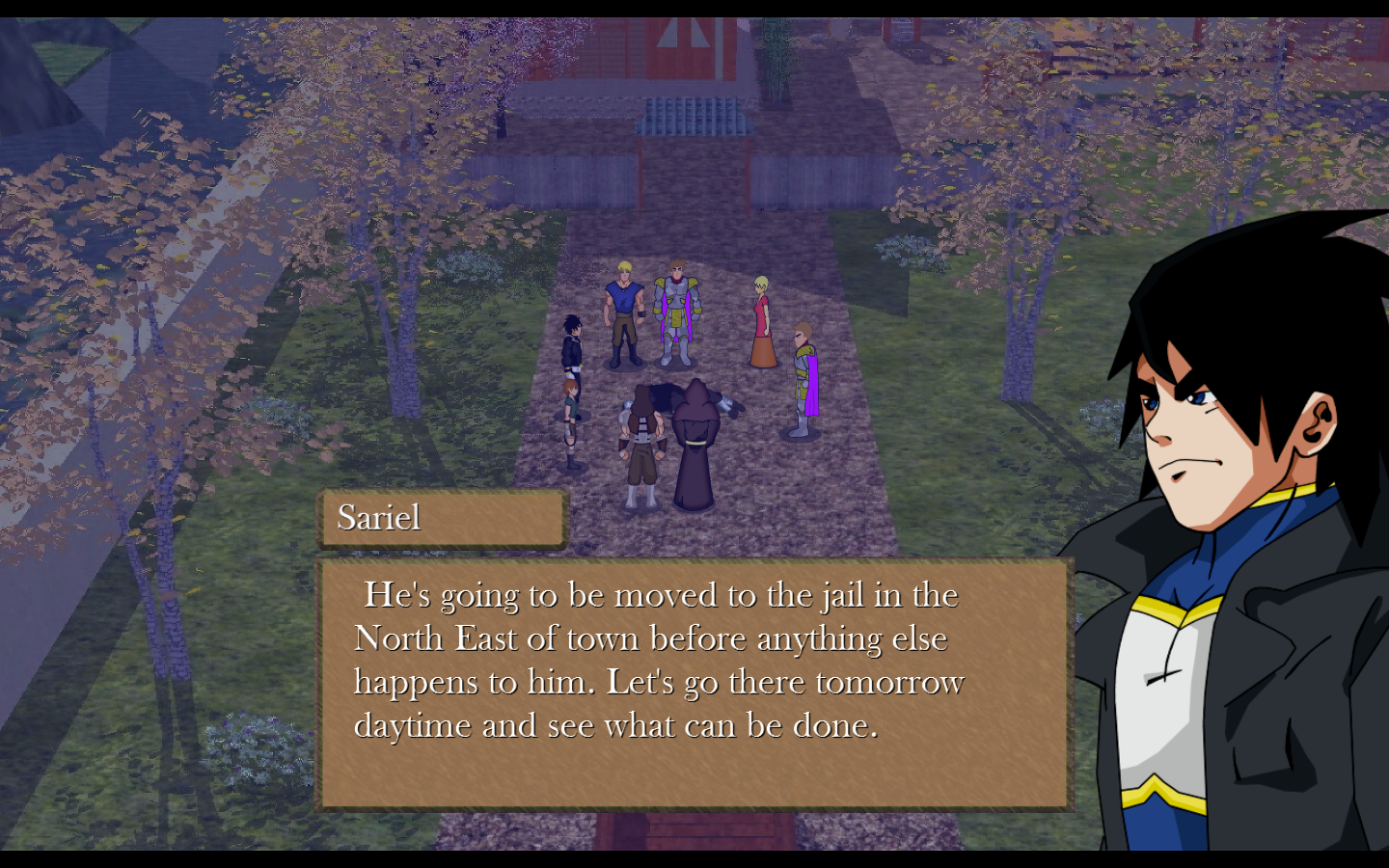 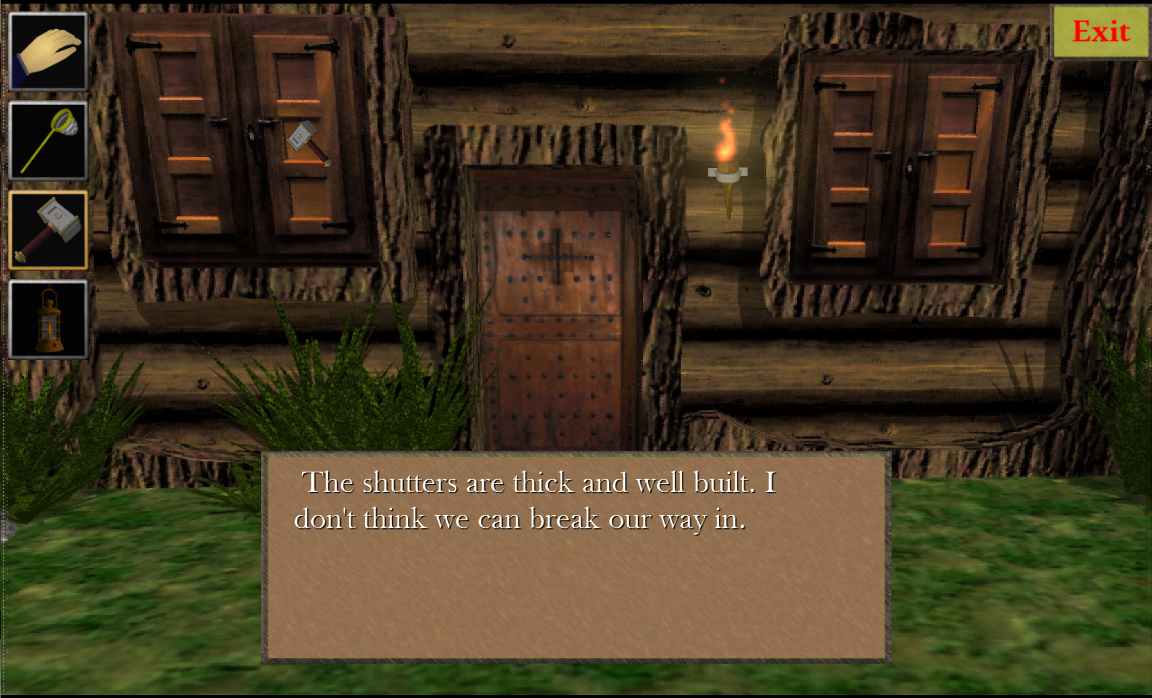 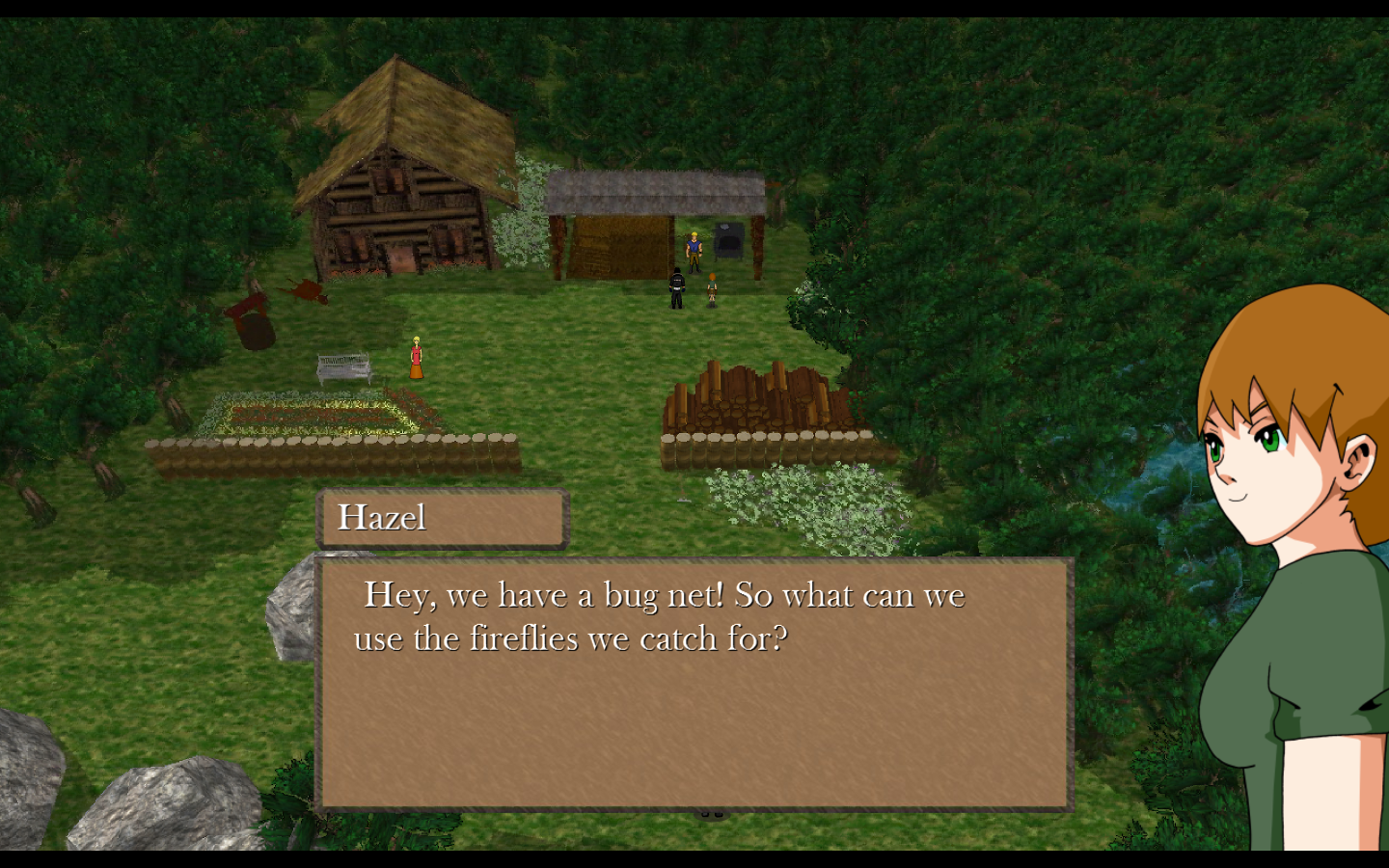 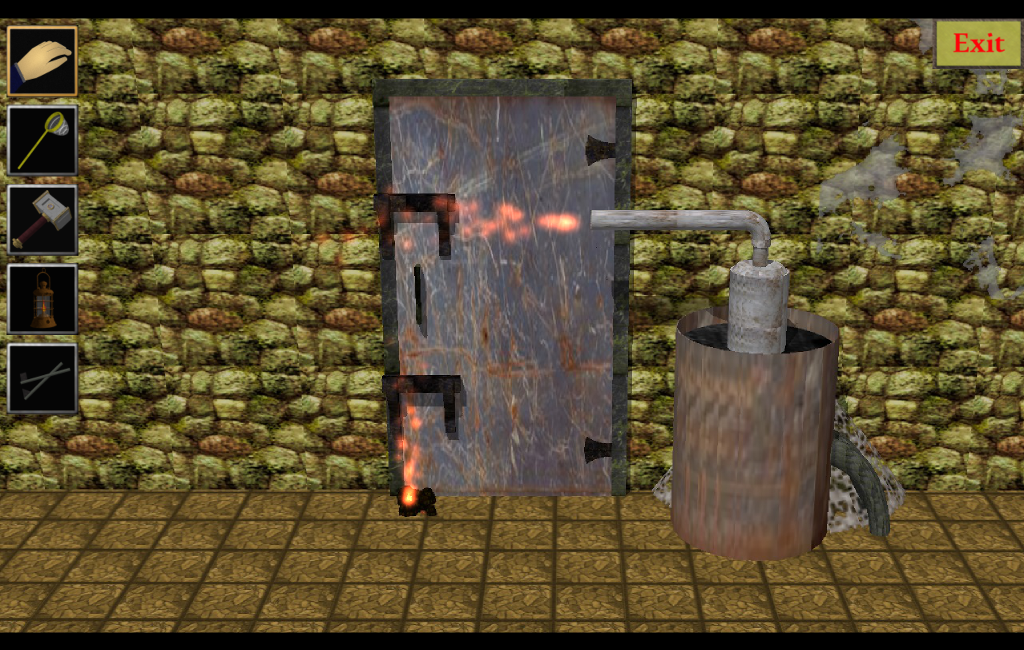 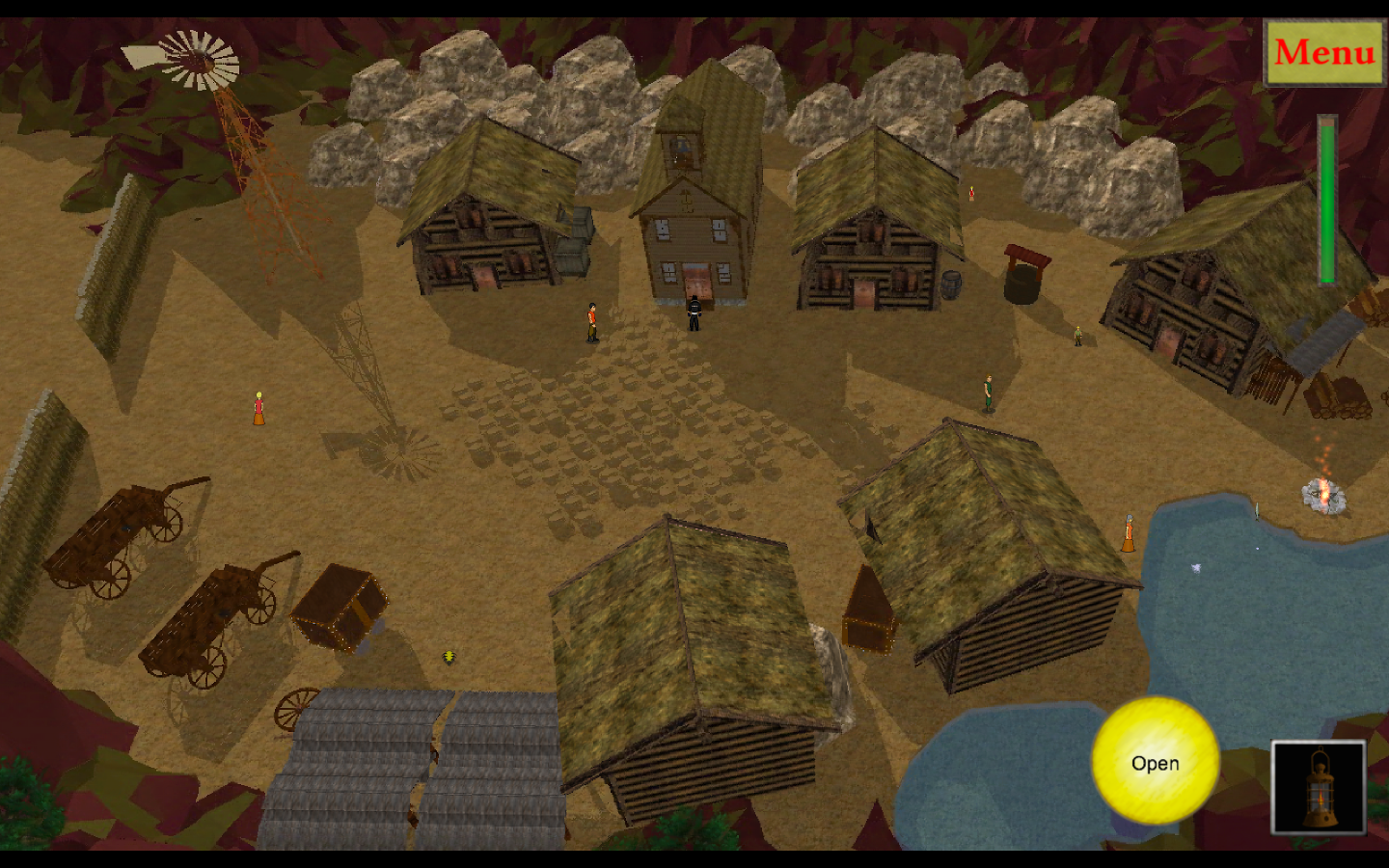 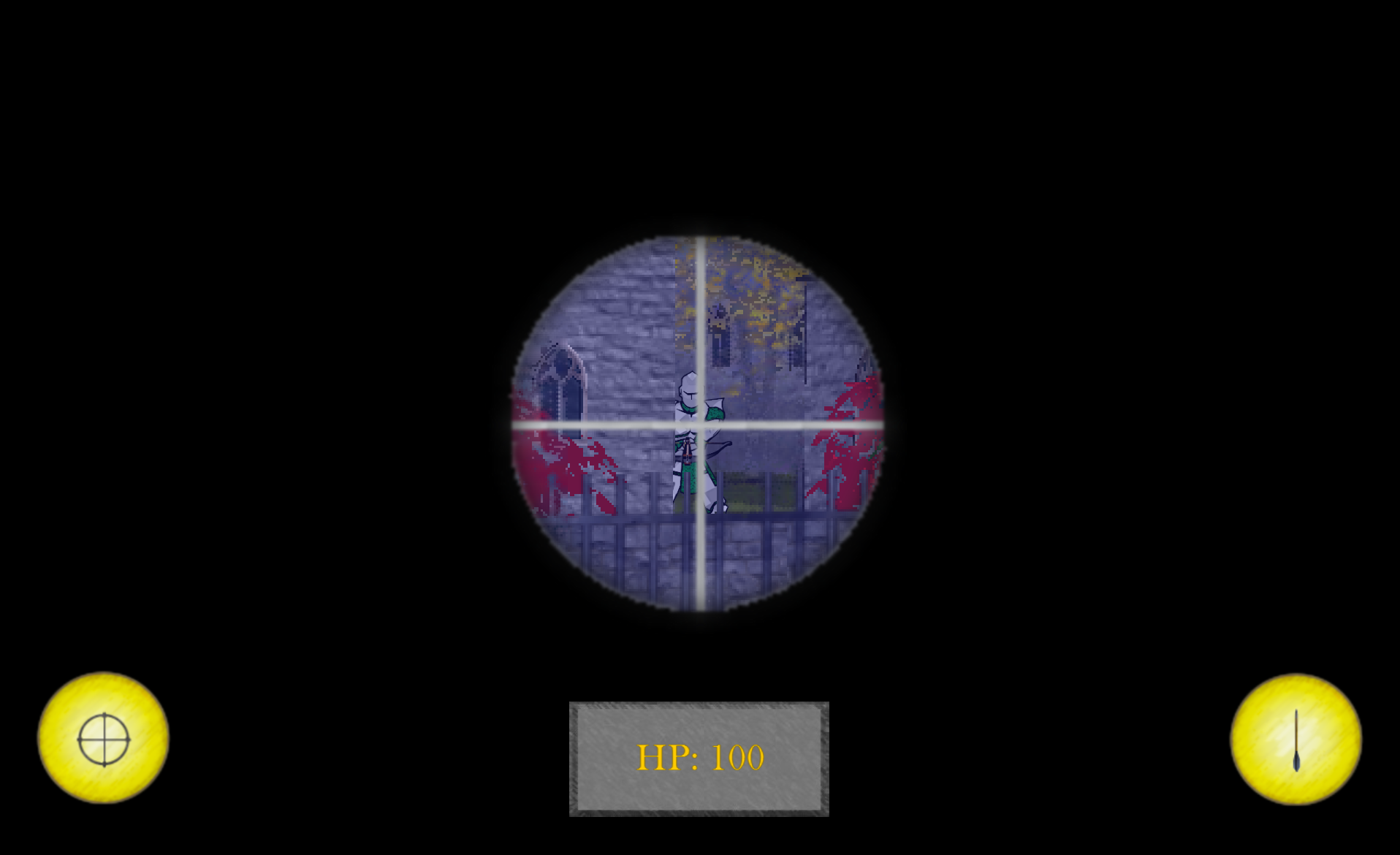 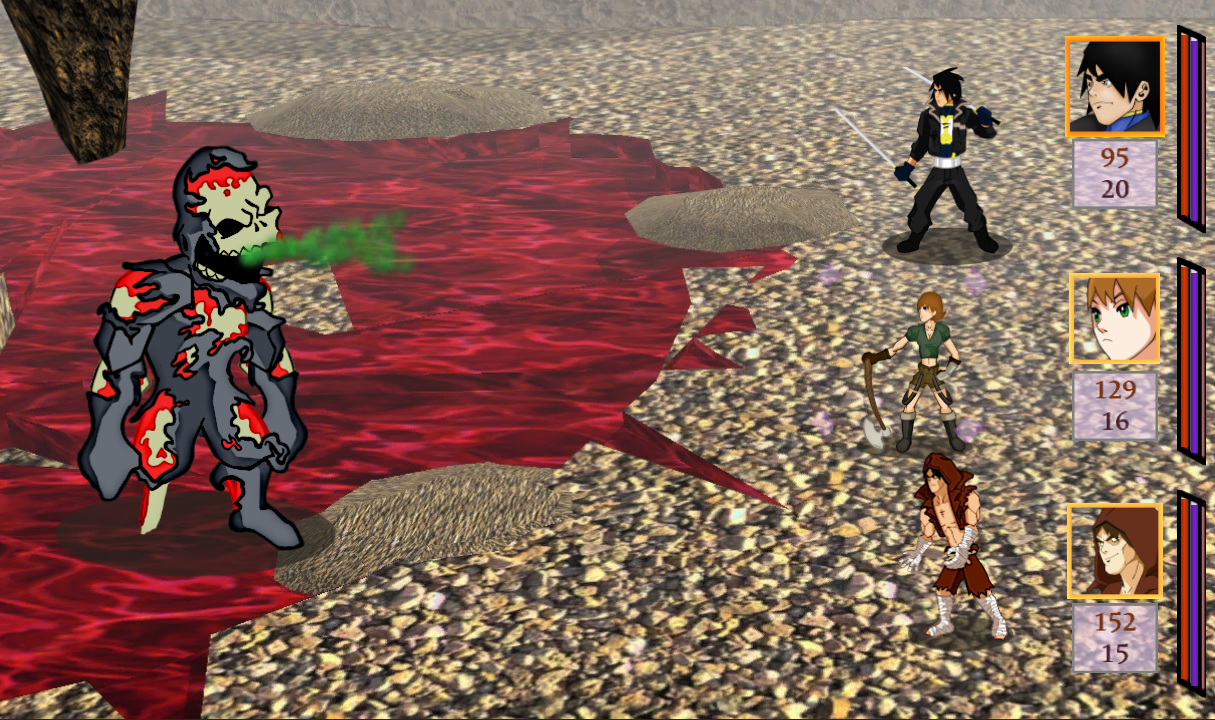 Fall of Angels HD has been released on iOS! Check it out in the app store

A Fall of Angels port to PC and XBox Live is underway!

The latest update to Fall of Angels has been released today, containing several new features as well as Heyzap integration!

Indie
Tags
Embed Buttons
Link to Fall of Angels by selecting a button and using the embed code provided more...