In Eternal Lantern you play as a man in the 1890’s who wakes up on a rowboat with no memory of how he came to be at sea, A lantern has been placed under your protection and you have to make sure it does not go out and does not get stolen, you are its guardian now, as you row around you will find various islands full of loot to help you survive, as well as underground and underwater caves with creatures, hell bent on taking back the lantern,, in the day you can prepare fuel for the lantern, spear fish, tinker which will become important in the future, explore and stock up for night. At night the creatures come out of their caves and try and take back the lantern, you will have to fend them off. On the islands you will find diary pages from old guardians telling you, if you wish to be free of your responsibility to the lantern there is a temple hidden nearby, the lanterns final resting place. You must find it !

Thanks for voting and helping Eternal Lantern on it's quest to become the 2022 Indie of the Year. You are now in with a chance to score some free games. Help this game secure more votes by embedding the widget (or link) we have included below on your favorite sites.

Eternal Lantern is very early into development right now, but is coming along nicely and I have tons of features I would like to implement. The basic goal of the game is to go down into the depths of the ocean past all manner of great sea beasts, to return a Lantern to its resting place, and absolve yourself of the responsibility. At night and in caves sea creatures will hunt you down, but under the sea is where most of your resources will come from, including a prototype submarine and an old diving suit. I have researched both of these things to try and get an accurate representation for the time, submarines were not all that great in the 1890's. Explore the nearby islands for clues and loot, or brave the sea floor. You can equip yourself with plenty of weapons for defence, or employ the use of traps. You must keep the Lantern burning at all times, you will find out why through the notes spread out through the game. As the combat is a large part of this game, I am hoping to really flesh it out, it will be the first update i provide as I do have some sort of road map.

But here are a few snippets of the game -

As I said this is still early and the water most definitely is not how it will finally look. 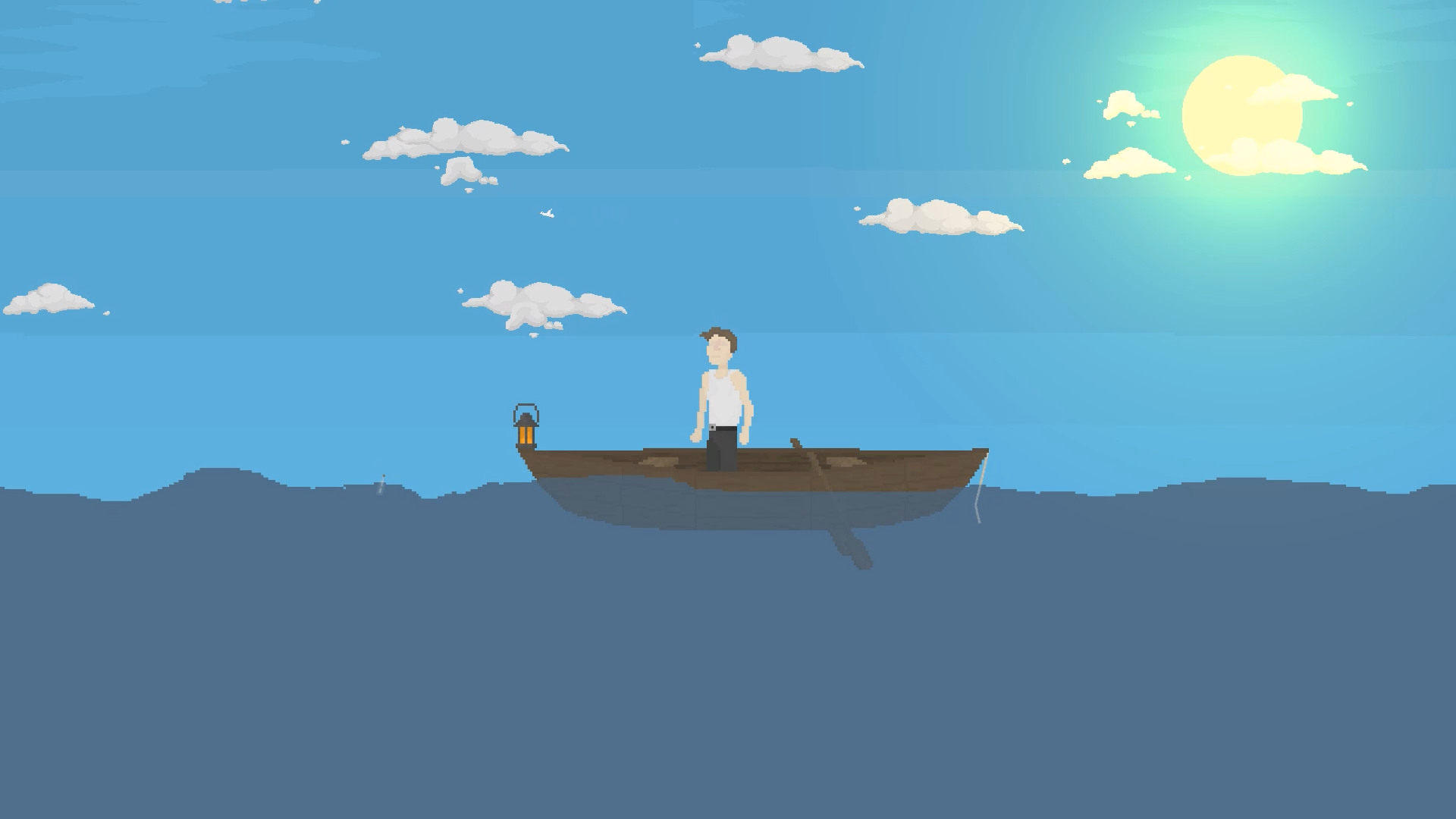 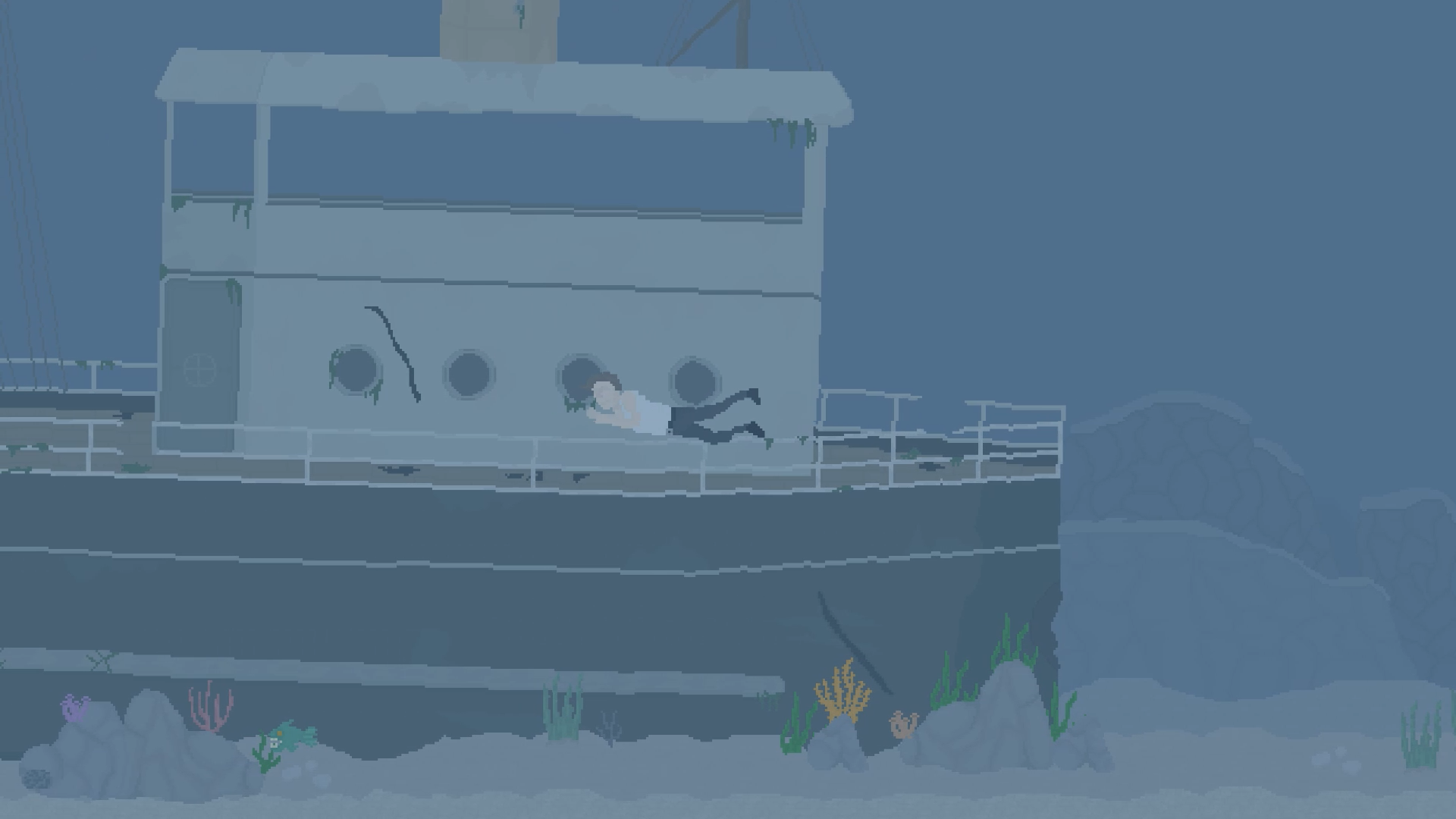 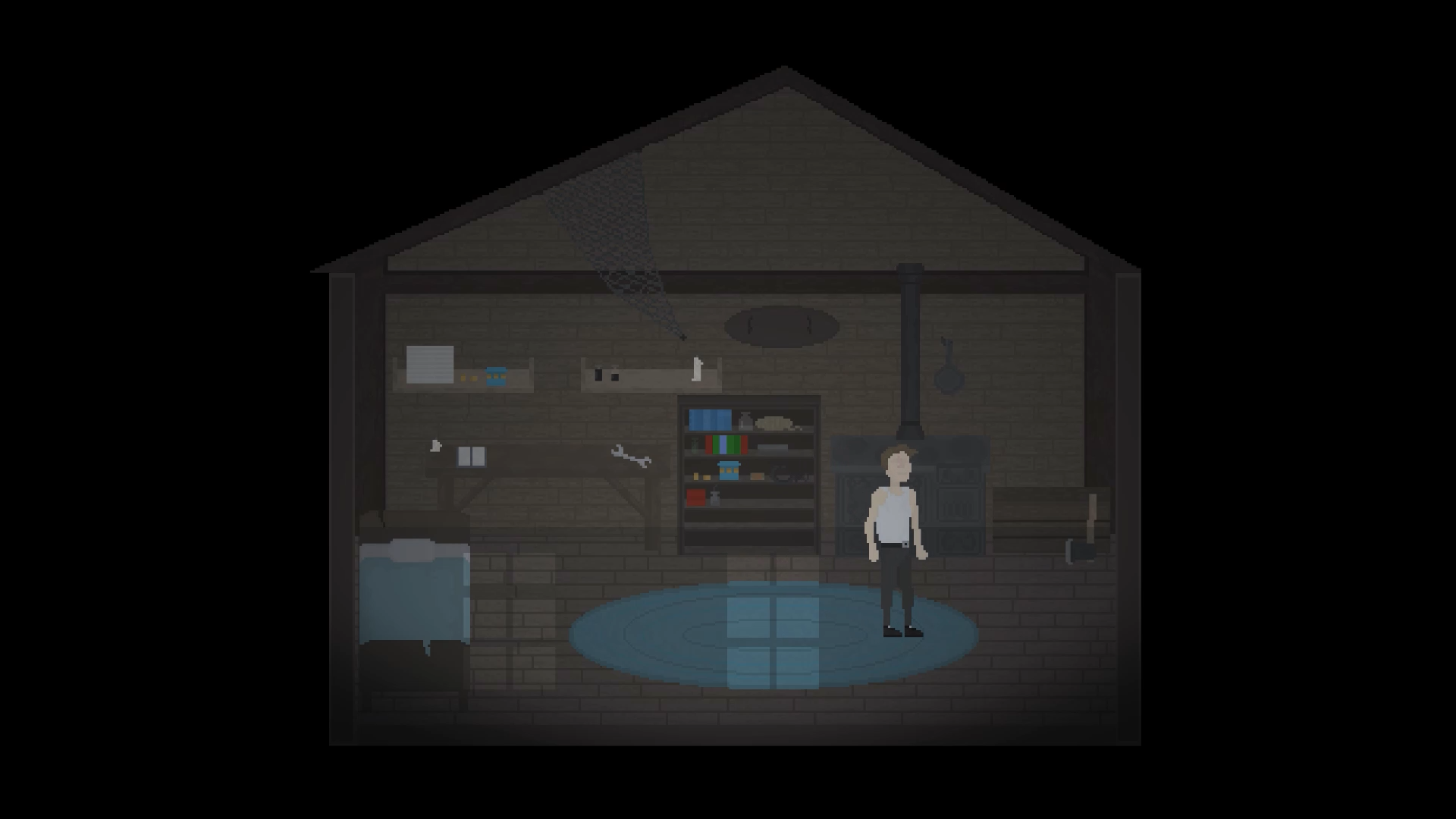 Thanks for checking this game out !

The Mines of Morseph Role Playing