Escape the Grid VR is a two men project made for virtual reality where you are immersed in a pleasing environment that lets you experience the thrill of extreme sports through climbing, leaping and dashing in a dynamic setting.

We are really proud to announce that a new version (v0.4.0) of Escape the Grid VR has just been released on Steam!
To showcase and better rappresent the current state of the game we have decided to create a new game trailer.

This trailer shows some of the game mechanics and levels you can face with the current version of the game; 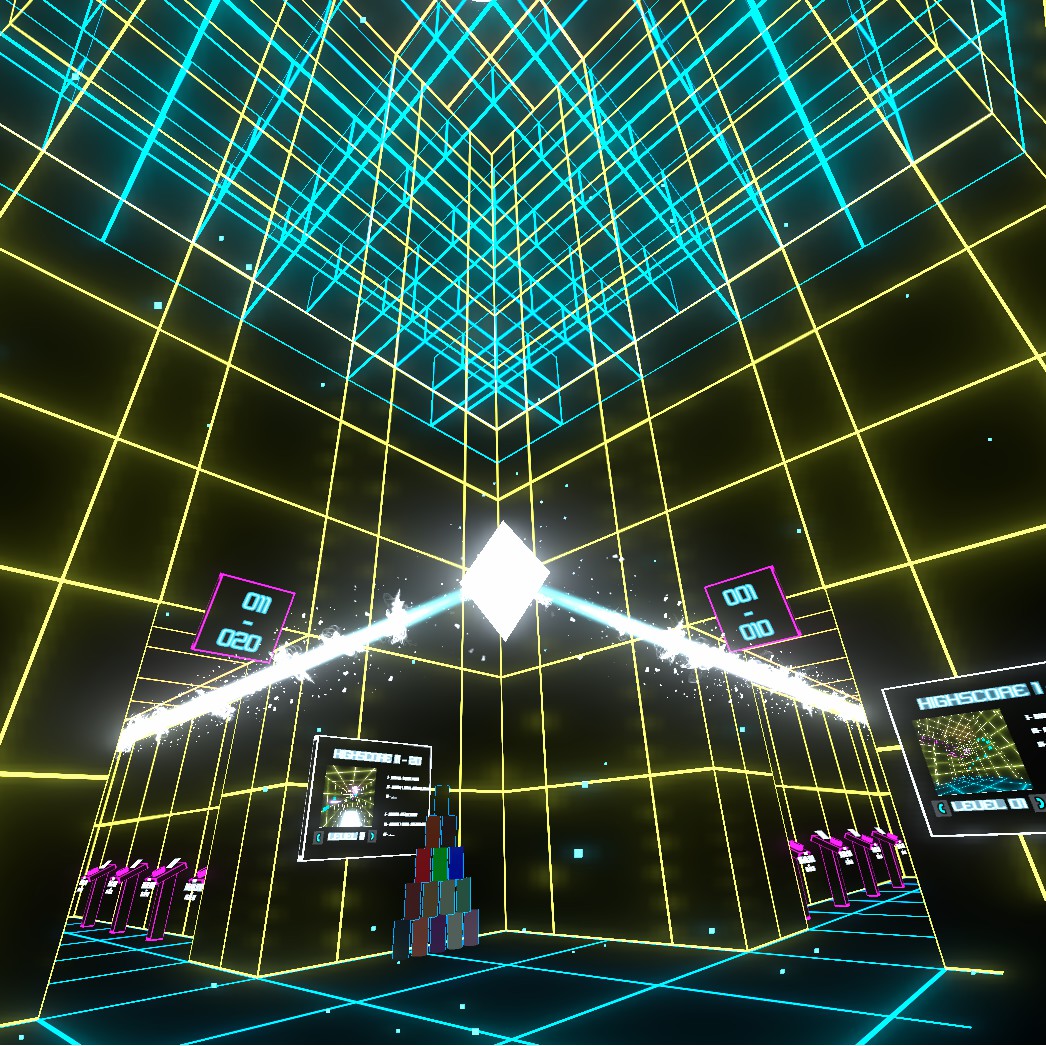 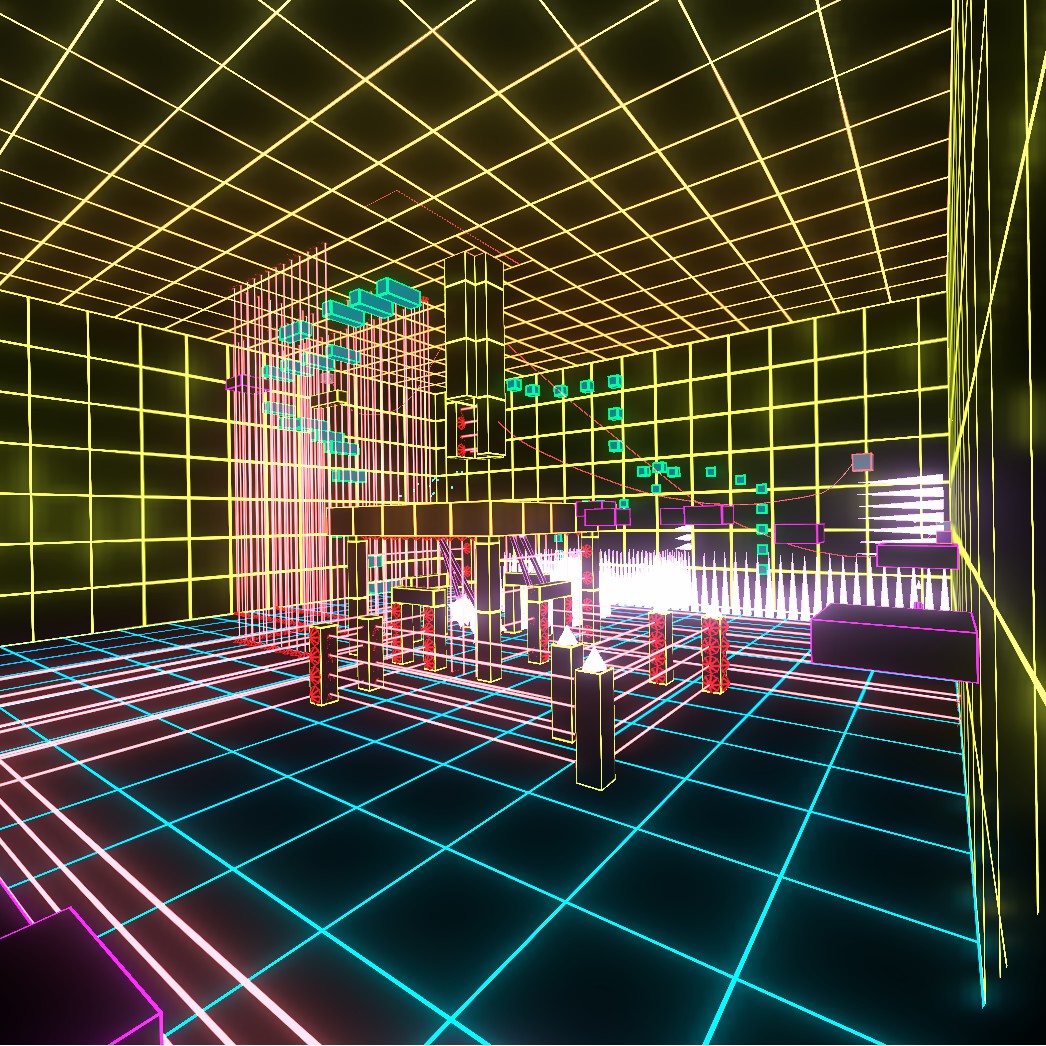 One of the 20 playable levels; 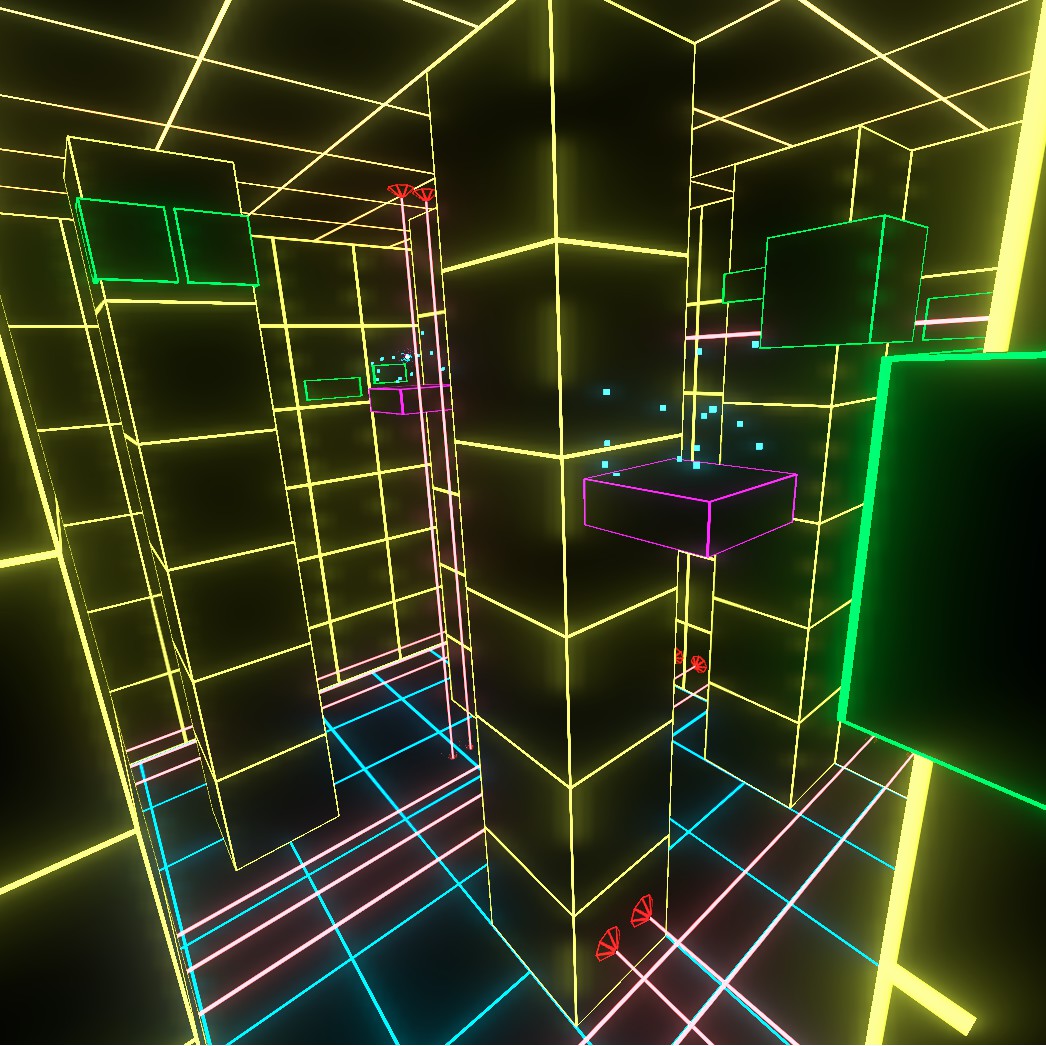 Another one of the 20 playable levels;

If you want to find out more about the game or get in touch with us you can join our official Discord server at: Discord.gg

We are happy to announce that Escape the Grid VR v0.2.1 is finally out on steam!

Escape the Grid VR has been officially released in Early Access on Steam!

Only 5 days remaining before we release Escape The Grid VR on Steam!

With today we can start a two weeks countdown for the early access release!

I played it for quite a bit now and its really fun. I hope they will update it frequently as it is still in early access!

He was agreeing to the guy above.