Elette is a haunted tower defense game in which you take control of Mathias as he fights off an invading horde of zombies. The game is action based and quickly choosing, aiming, and firing your arrows is required for victory. Also contains a full upgrade tree for customizing your character to your exact play style. While the game-play is immersive, the graphics are where this game truly shines, with full HD rendered graphics, cut scenes, and fluid animations.Features

The world of Elette gets its newest update. The new version will include achievements, HD cutscenes, and other gameplay tweaks.

Elette has been well received, but we noticed that not as many people as we would have liked play through the game more than once. Since the game has a branching story line, multiple play throughs are a must to really getting all of the lore. So we brainstormed a way to make playing the game multiple times more engaging. 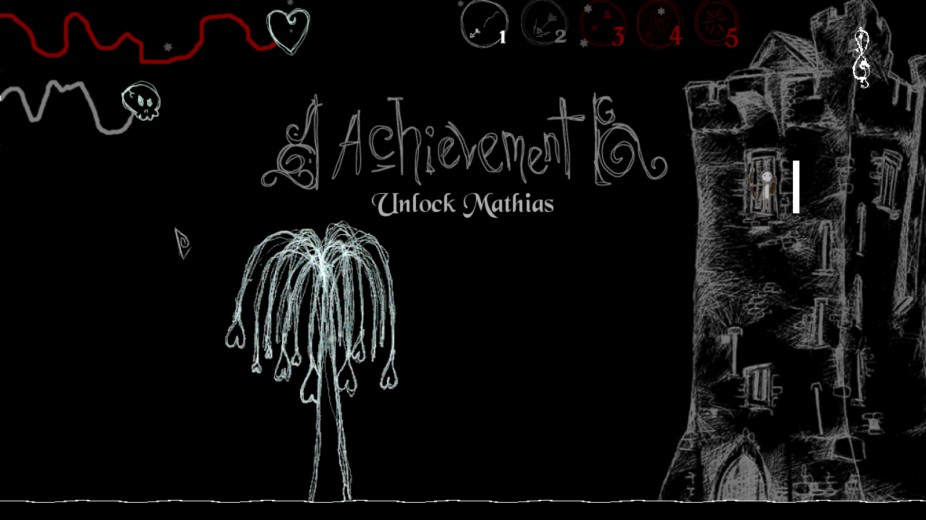 We eventually decided that adding achievements would add extra motivation for the player to play again. These achievements also help to show just a little bit more of the story and world behind Elette. This is another interesting point since the actual cut scenes have no words or voices. 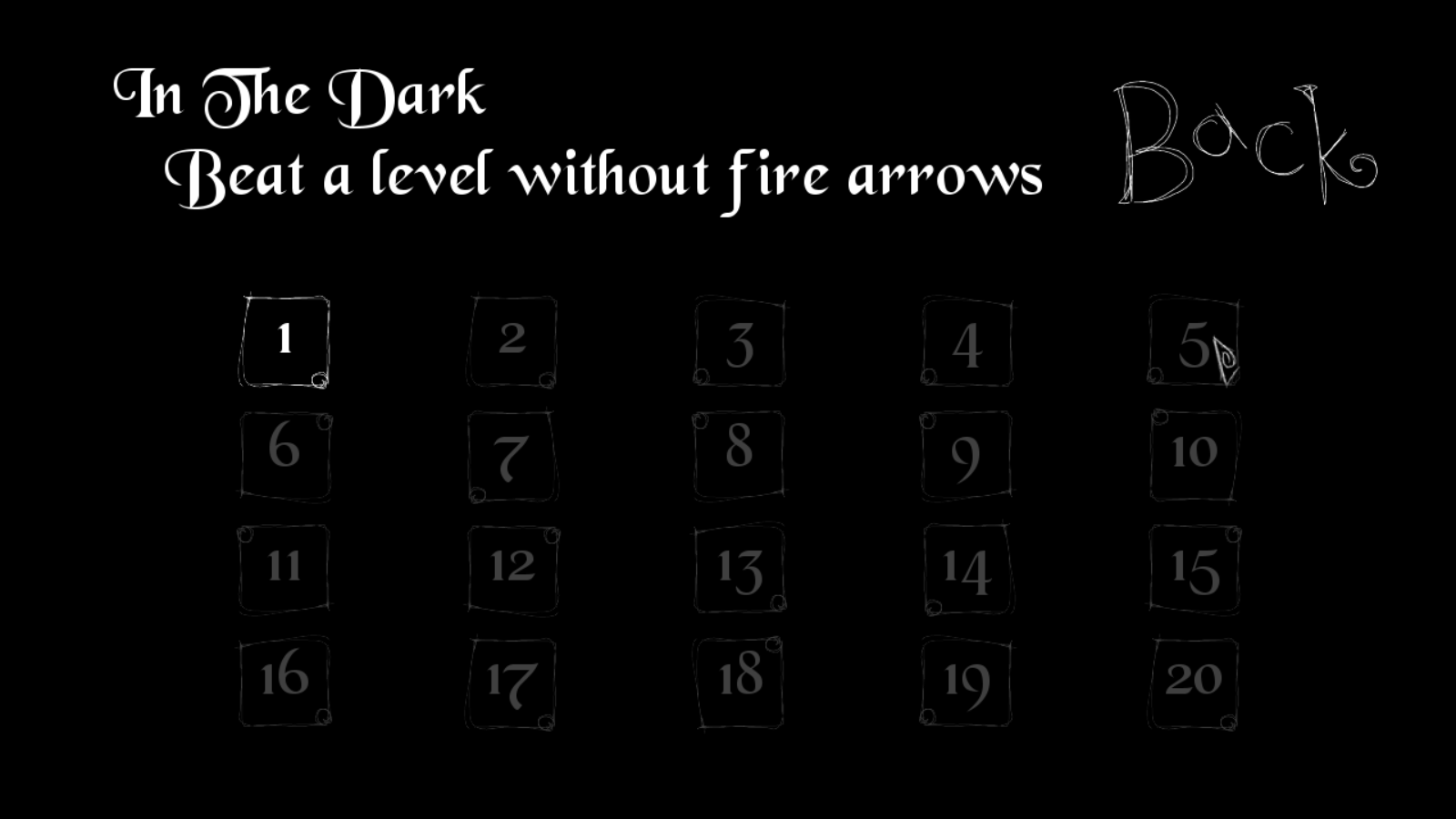 As far as the achievements go, there are a total of 20 to collect. Collecting them all results in unlocking a concept art and idea gallery in game.

This update should drop sometime this Fall!

Just in time for Halloween!

After much feedback, Elette's gameplay has been redone for 2.0!

The haunted tower defense known as Elette is to be soft released tomorrow! Get to learn more!

Elette: State of the Game II

After the events of the Reaper Wars, Lotte had become a shattered nation. Under the rule of Mathias, the citizens managed to rebuild some of their once...

The music in the trailer is awesome :)
Does anyone knows the name of the third song?

The second and third songs in the trailer are Burn Too Fast and Starlings, respectively. They are from Brave Saint Saturn.

Nice choice of music for the game: Hope to see this in Google market place.

The storyline presentation is very creative but the tutorial is pretty rushed :<

The look and feel of this game is simply superb. The only downside is how short it is. I'd love to see an RPG or adventure game in this style! :D

Just wait for the sequels! This game is planned as 1 part of a trilogy.

Very stylish and fun. In second level, I died (i guess) and screen went blank (black). I had to end the game via the windows task manager. Windows 7 64, mucho memory and cpu speed, nvidia. Up to date.

I've had the same problem on my win 7, 64 bit: the screen went black and I had to shut the game with task manager. Btw the game is beautiful, the animations are wonderful, and the soundtrack is very good.

A most interesting issue. I as well run Win 7 64bit, bells and whistles, etc and have not yet had an issue. I will certainly look into it though and hopefully can have it fixed.

We try to take quality of art seriously as it has become lost in many modern games (not so much in the indie world). Stay tuned for more from us. This is only the beginning.