In a pitch-black world, The Echo Sphere gives you the ability to see sound. Use it to stay on the platforms for as long as you can, without falling. Whenever the Echo Sphere impacts the ground, it creates a sound pulse that gives a glimpse of the platforms ahead of you!. Controls: 1. Swipe Left to Jump Left 2. Swipe Right to Jump Right 3. Touch the screen to Jump

I was checking out games on youtube, and saw a game called "perception" which used an interesting mechanic where you played as a blind character, and the only way you say was with sound waves making shapes. i wanted to implement that mechanic in a mobile game.

You control a device called Echo Sphere, which gives you the ability to see with the sound pulses it sends whenever it impacts a surface. Use that information to survive as long as possible, by trying not to fall.

Its free and has quite an interesting game-play experience, enjoy!. 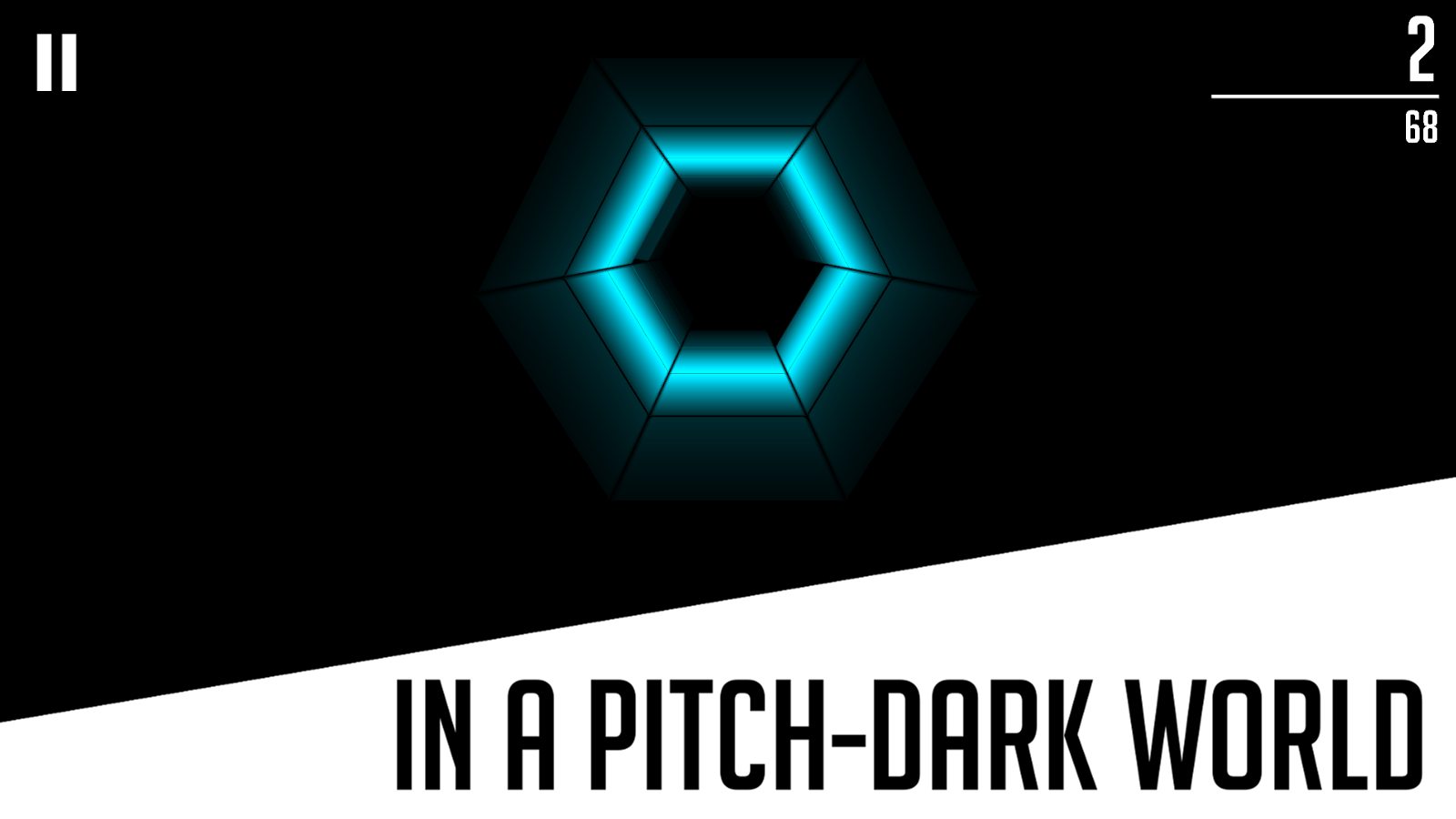 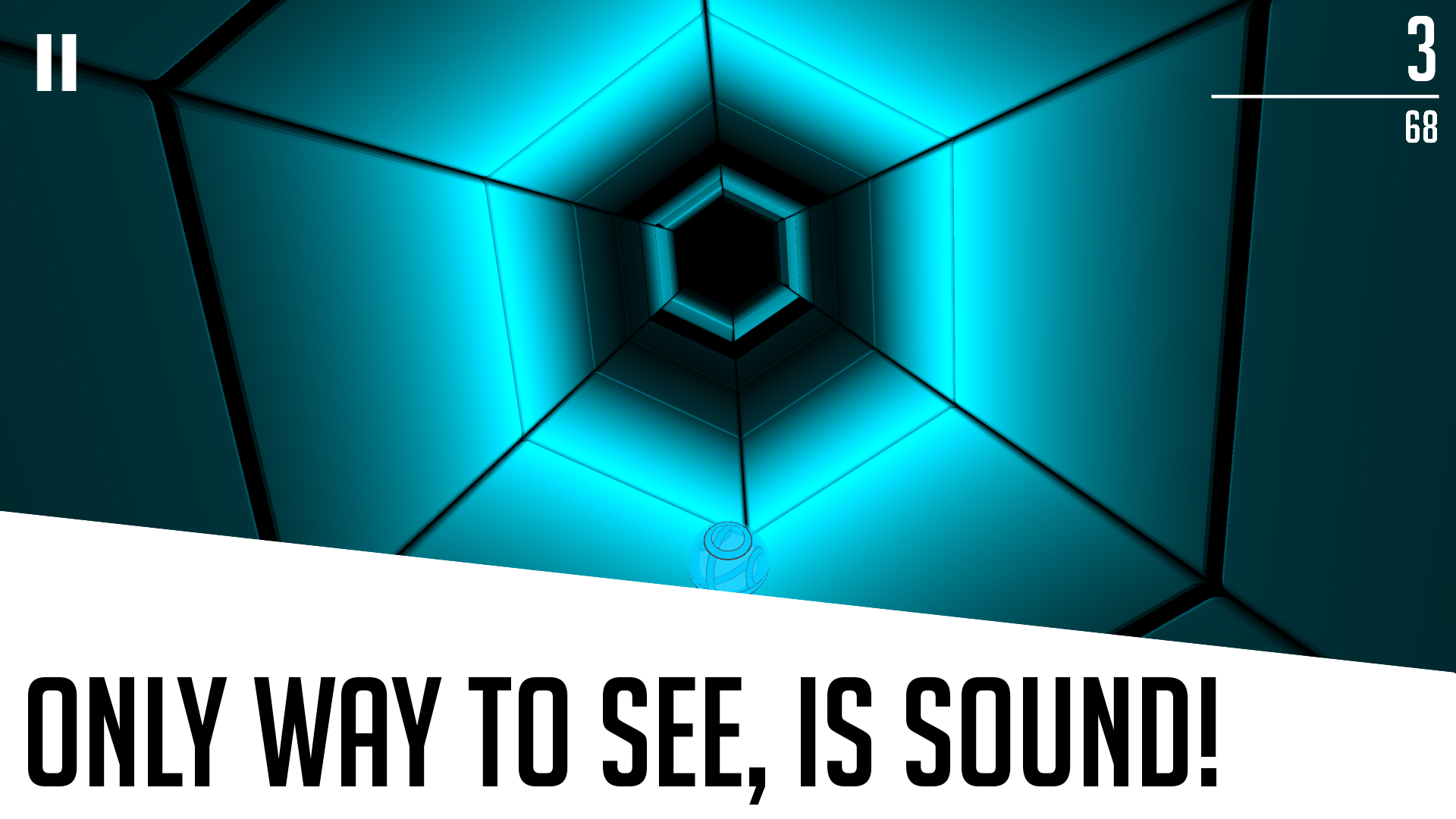 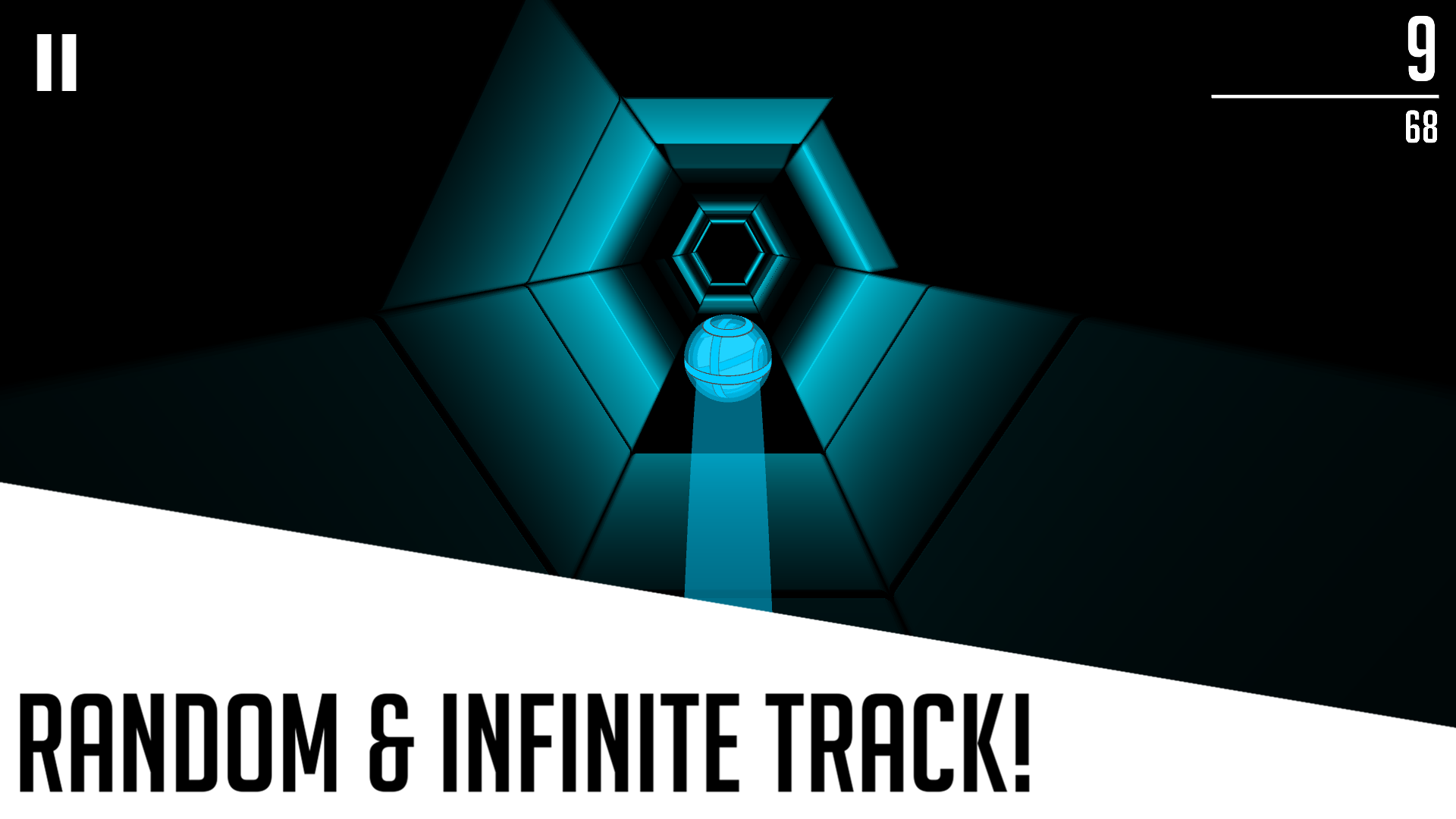 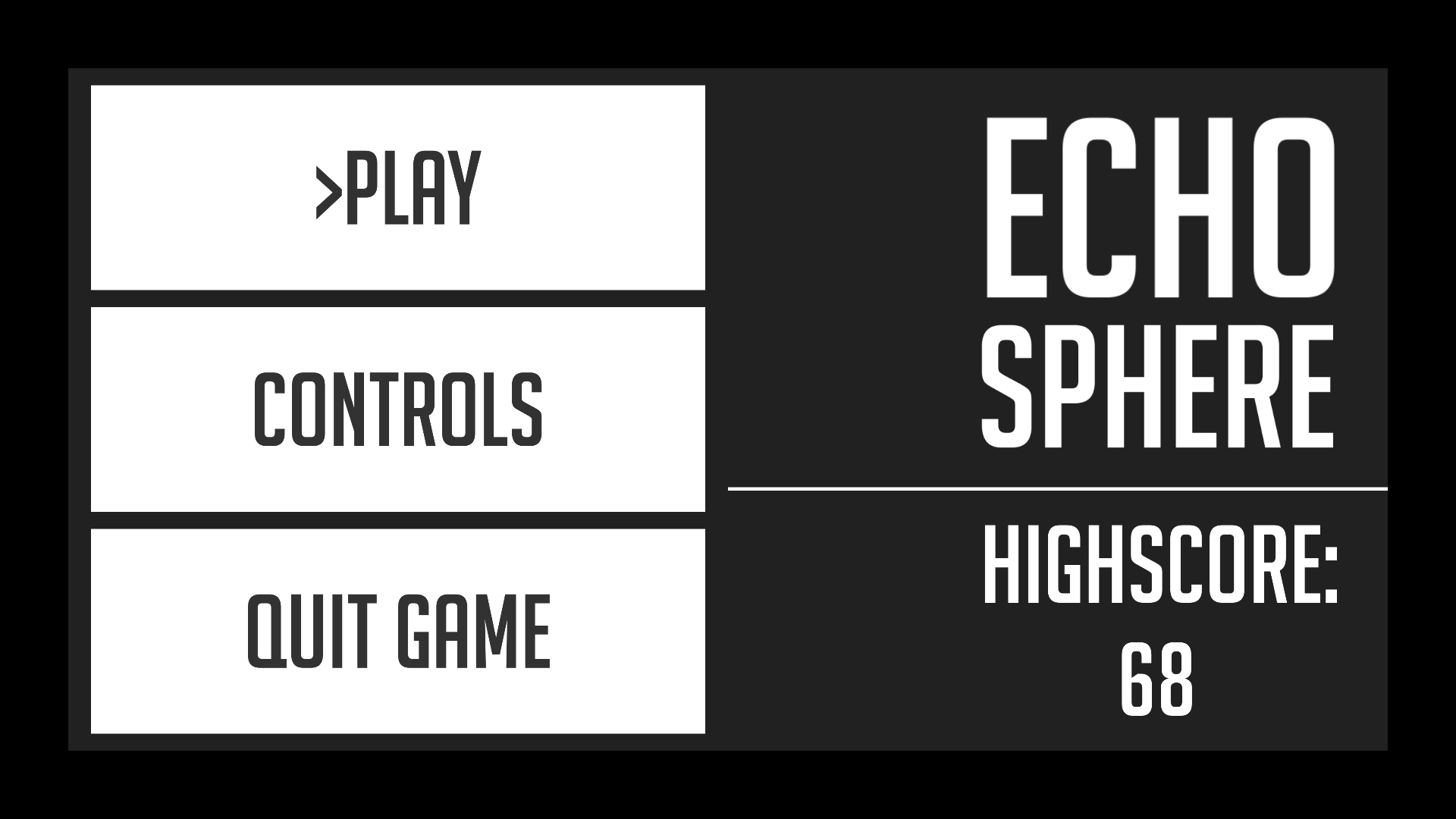