It’s been 15 years since humanity lost to the virus.

The last great human settlement exists within an unforgiving, infected world, plunged into a modern dark age. During the day, bandits, factions and starving survivors roam the streets scavenging for scraps - or someone to take them from, by violence if necessary. At night the infected roam free, evacuating their dark hideouts to prey on the living.

You are Aiden Caldwell, an infected survivor. Your exceptional agility and brutal combat skills make you a powerful ally and a valuable commodity in this dangerous world. You can achieve things no one else can. Enter places no one else dares. With your unique abilities you have the power to be an agent of change within this decaying metropolis.

The fate of the city is in your hands.

YOUR CHOICES, YOUR WORLD

You must make tough decisions and hard sacrifices as you decide the fate of a society on the brink of collapse. The effect of the choices you make will have a huge impact on entire regions of the city, uncovering new land masses and areas to explore.

On your journey from humble beginnings to a person of great power, you have unprecedented freedom of movement across the city, seamlessly integrated with brutal first person combat.

In a desperate city, where resources and power are scarce, unstable, and trust in ruling bodies is all but eroded; humankind has reverted to a dark age. Civilization is gone but the relics are still there. This is a violent, primal & unforgiving world - and so are its inhabitants.

THE INFECTION HAS EVOLVED

The infection has evolved and become more sensitive to UV light. Society exists in the relative safety of sunlight, while the infected hide in the shadows of buildings. At night the infected roam the streets freely searching for prey, presenting opportunities for you to explore areas of the city inaccessible by day.

Dying Light 2, Techland's newest zombie-slaying-and-parkour adventure, recently received mod support powered by mod.io and a mapping competition with plenty of prizes to boot. The mapping competition has received a week's extension to January 27th to give community creators more time to polish their entries, so here's five maps so far and a reminder of competition info in case you'd like to fit in a submission! 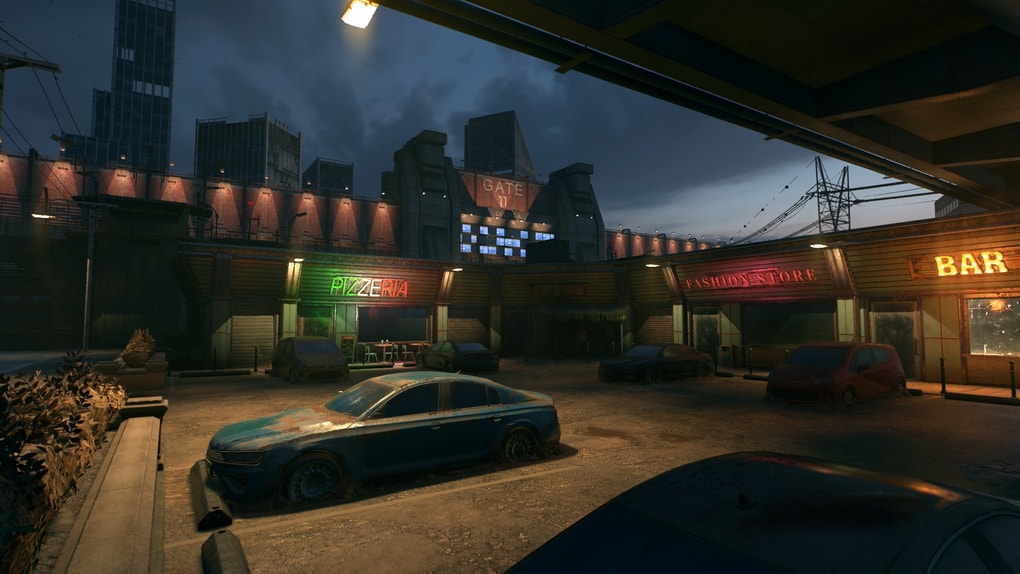 You live in one of the last walled cities in the world, named Cascadia. Ruled by an oppressive government which holds the city in an iron fist, only the rich and influential are permitted to leave and forage for their own resources. Now, though, you're given ample reason to seek and escape and fight for your freedom outside Cacadia's walls...

The Captured Queen of Brightohio 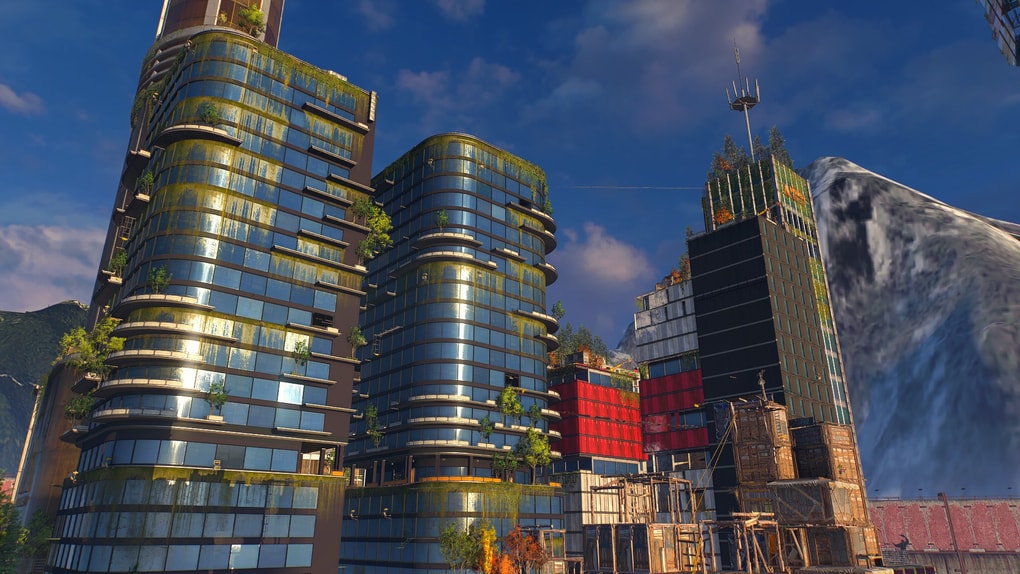 A few months after the events of Villedor, Aiden together with Hakon managed to regroup with his fellow friend and mentor Spike. Together they embark on a journey in search of Spike's long lost love. Arriving in a tiny village called “Brightohio” they come in contact with the queen of the village in hope to find new information about Spikes love. Little do they know what adventure awaits Aiden. Fight with Aiden through multiple arenas and overcome obstacles to receive new equipment for the next stage, get stronger, and reach the tip of the iceberg! 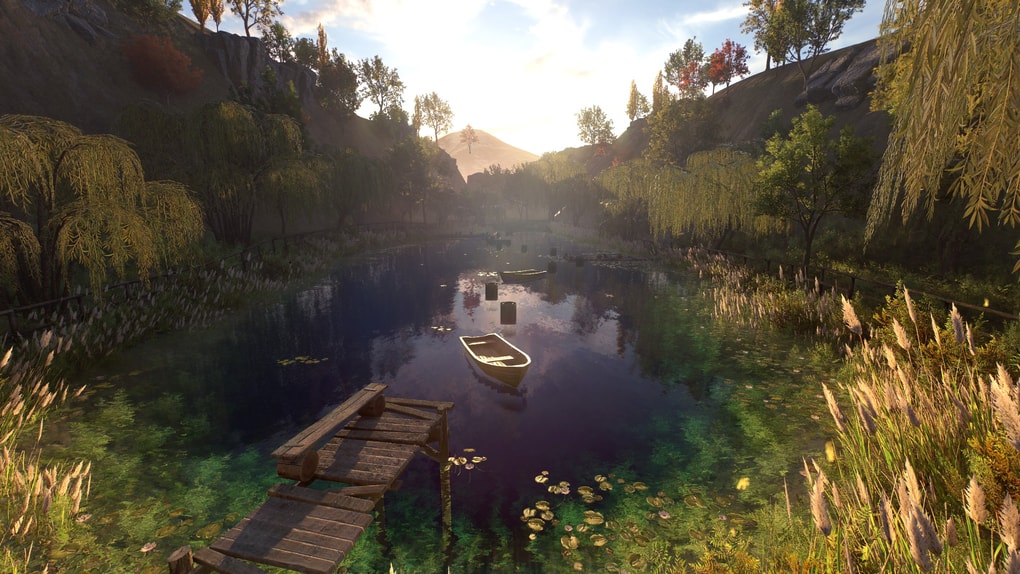 Aiden is on his way to look for his sister Mia and has started a journey. But this time, challenging obstacles stand in his way. From indoor and outdoor building complexes to open fields and natural landmarks, this map is a representation of the intro with a little creative imagination. Can you complete this level within the given time? 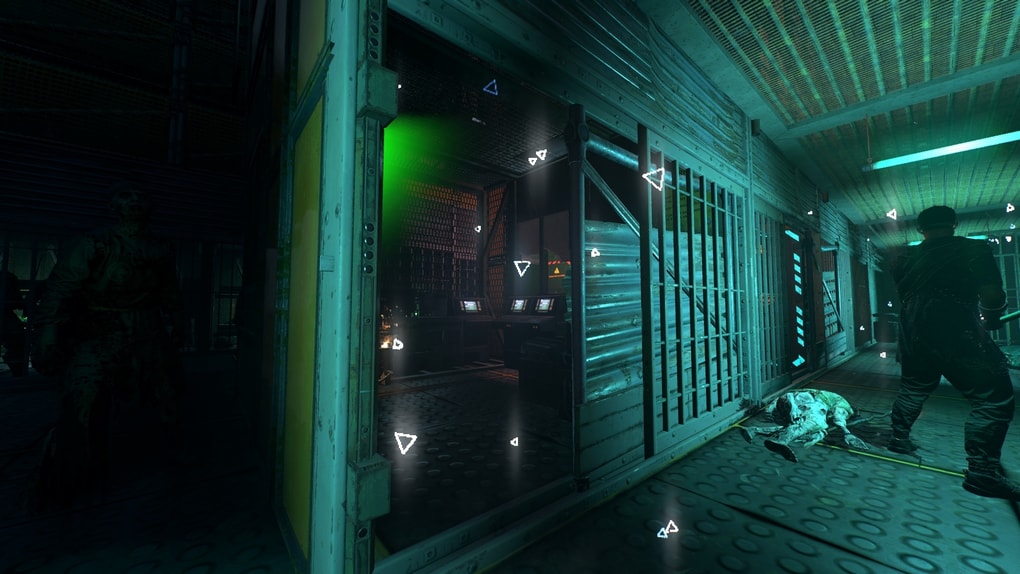 This custom prison map, designed for the contest, gives the player a challenging fifteen-round survival goal with missions involving breaking out of various cells, and power systems that affect functionality throughout the map. There's six floors to be unlocked via the power and a shop that will appear once every five rounds to let you shore up your arsenal, ready to dive back in to the survival efforts. 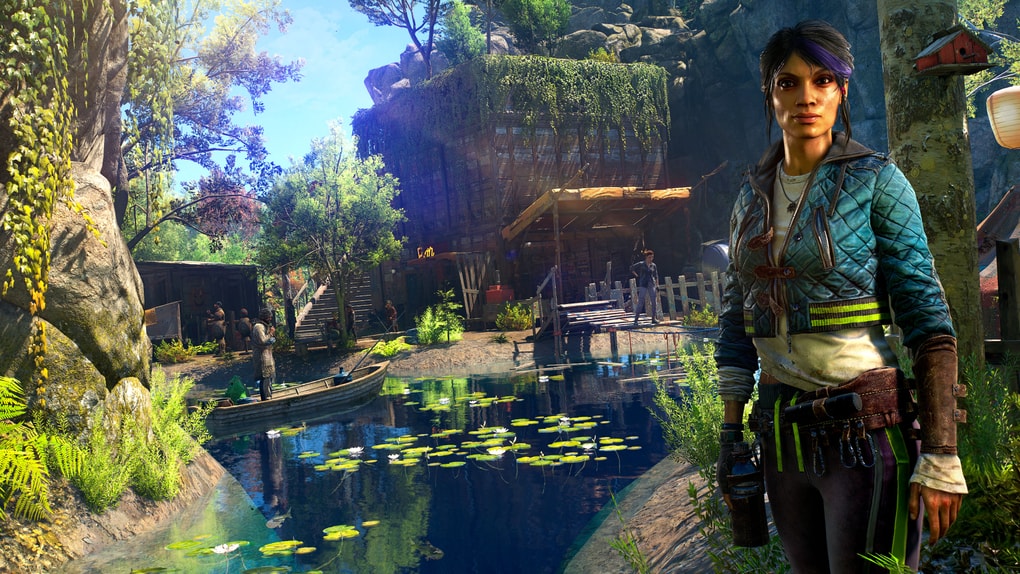 The map is heavily story-driven. The current status of the map serves as an introduction to the story - a welcome to the world before the brutal reality that will follow. In upcoming quests, Aiden will wake up in an abandoned mine full of corpses. He will try to find a way out and reveal secrets behind the village. From that moment on, the peaceful, joyful forest will turn into a horror.

Dying Light 2 is the second entry in the Dying Light franchise, putting players in a post-zombie-apocalypse with an emphasis on survival. It recently received a big update opening up content creation to its players, and to celebrate, Techland started up a competition on December 13th which has now been extended to January 27th. $50,000 is still up for grabs, in bunches of $5,000, for the winners of Techland's selection; meanwhile, the most subscribed entry on mod.io will win the Community Favourite award and a ASUS ROG Zephyrus Duo 16 Laptop, which is certainly nothing to sniff at. AMD's favourite will nab the third prize bracket, with a GPU [PowerColor 6800XT] and CPU [Ryzen 7 5800X3D] combo to supercharge your PC and prep for plenty more high-stakes Dying Light 2 action. 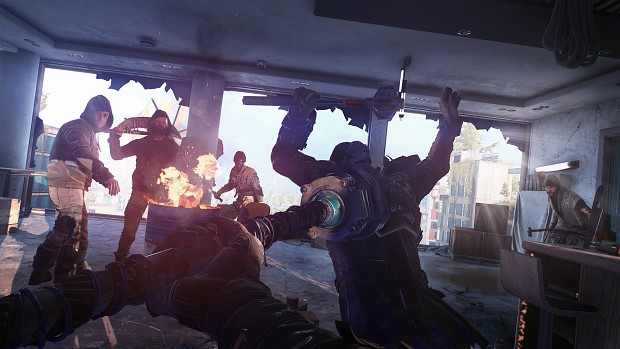 Dying Light 2 sits at Very Positive on Steam and costs £54.99 GBP/$59.99 USD off of sale, but owners of Dying Light 2 will be able to download the developer tools as a free DLC. Have you already entered the competition, or are you refining your masterpiece ready for a shot at the winnings? Let us know in the comments down below!

Dying Light 2 is getting mod.io support for custom maps, and a competition with a substantial prize pool encouraging a swathe of new UGC is launching... 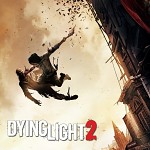