Take the sword of a knight resurrected from stone, called into the world as a pawn in a war between living dungeons formed from the twisted souls of those trapped within their walls. Utilize various power forms gained from defeating each dungeon to survive savage melee and magic combat. Players start with the ability to turn to stone at any moment, even mid attack animation, and will balance other risk/reward powers as they gain them. Welcome to Dungeonhaven. Try to survive.

Hey everyone! Quick update. The Dungeonhaven team is honored to have been named a Nvidia Edge Program Recipient. Dungeonhaven is built in Unreal Engine 4 and is incredibly grateful to the Unreal and Nvidia community for their support. Building detailed environments is a lot of work for a small team and it feels great to get recognition for our efforts.

“In an effort to recognize developers that produce visually outstanding works in Unreal Engine and reward them with top-of-the-line hardware, Epic Games partners with NVIDIA to offer the NVIDIA Edge Program through which selected teams receive a GTX 1080 Ti.”

If you haven't checked out our first trailer yet, you can find it here: 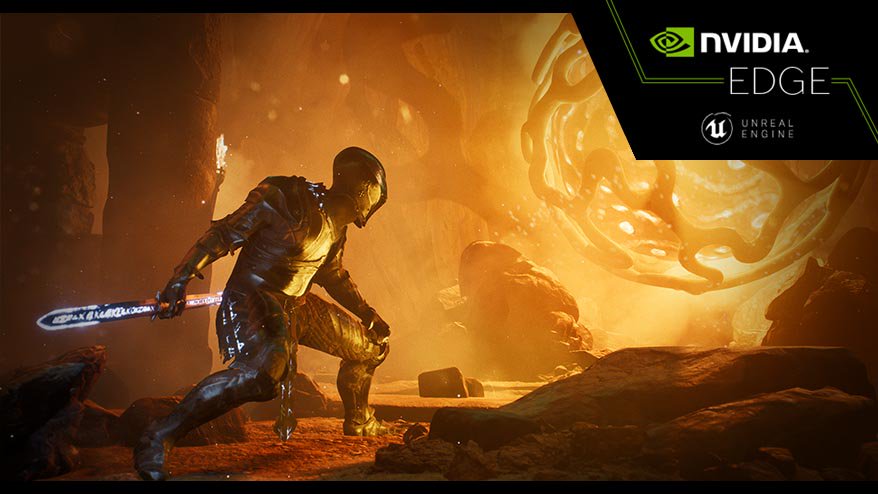 Take the sword of a knight resurrected from stone, called into the world as a pawn in a war between living dungeons formed from the twisted souls of those...

The biggest indie gaming stories for the week of May 18 2018.

Towards The Pantheon Role Playing