Velvet Sundown is a multiplayer story. The game takes place on a luxury yacht sailing on the seas of a fictitious Caribbean state. When you go into the game you get put in the shoes of a character that is either one of the passengers or part of the crew of the yacht. You will control everything the character does and says in the game. Essentially you're are acting out that character's role. You will be given quests that form up your character's agenda. When acting a character you can talk with the text input like you were that character and the game will translate it also to voice. Everyone else will be doing the same. You have quests and you can be creative how to go towards your goals. It is not only allowed, but encouraged to make things up on the way. The quests will always tell you what to be talking about if you have no clue. At the moment Velvet Sundown has two scenarios and we intent to create more of them.

Several thousand players have registered to experience the newly invented Dramagame genre, a unique mix of social experiments and serious role-playing game elements. Over 20,000 beta keys have been distributed to gamers around the world so far. Due to the high demand, the Tribe Studios team has decided to allocate another 10,000 beta keys for gamers to enjoy.

Registration and direct access via beta keys can be found at www.velvetsundown.com.

The official launch is expected in the second quarter of 2014.
In Velvet Sundown, players are assigned one of 11 different characters onboard a luxury yacht. Every character has a unique personality and an exciting backstory. Players must complete a variety of tasks with their characters. That can only be completed by communicating with other players via the integrated chat function.

Negotiating skill and the power of persuasion make all the difference. 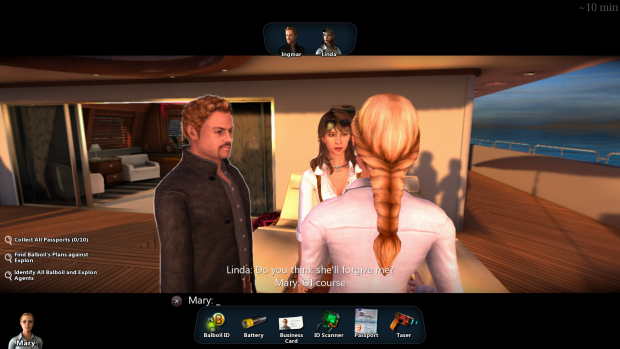 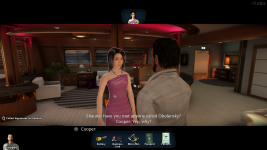 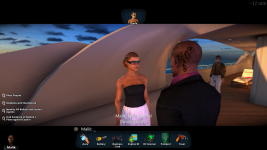 In the closed beta, players also have the opportunity to play alongside the developers of Velvet Sundown in a variety of events in order to be able to provide direct feedback on the game. The times of the upcoming events will be announced in advance on the website and in the forum.

Graphics is awesome, can't undersand why no one care about this game