n a world where Dragons roam the land and the heavens, there exists a civilization with extraordinary magical powers. This world, the world of Dragonica, will take new adventurers into the discovery of its riches and traditions. Since the close of the Dragon War, dragons and humans lived in peace on separate worlds - humans on their homeland, and dragons exiled to the depths of the Aether.

It was not to last. 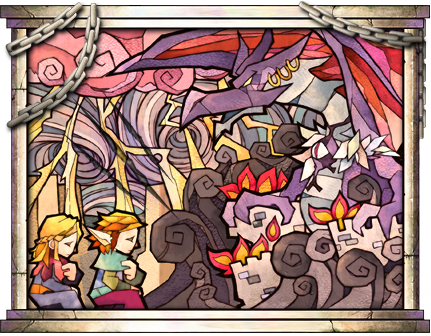 Consumed with the desire for revenge, the Dark Dragon Elga led a revolt that brought the death of the Dragon Lord and an invasion of the human world.
One thousand years have passed since the Five Heroes of legend defeated Elga in battle, and imprisoned him in the labyrinth prison of the Shadow Cabinet.

But, peace never had a chance, it seems. Paris, one of the Five Heroes that defeated Elga, in her unending thirst for power, offers a deal to her ancient enemy, Elga. Paris offers her heart in exchange for immortality and everlasting youth. In turn, Elga is promised freedom by Paris. Paris, however, betrays Elga and locks him up in Drakos Tower.

Blinded and corrupted by the immense power, Paris launches an attack against her old friends with the Ice Dragon, Kryos, by her side. Starting another bloody war in the world of Dragonica. But she underestimated the courage of the heroes of Dragon Fellowship, as Kryos was defeated and Paris was forced to go hiding once again. 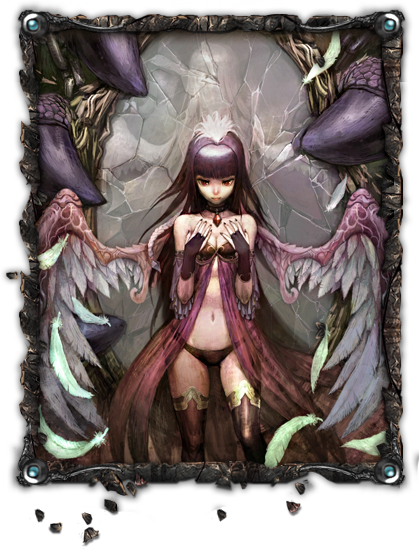 Now, fuming with her hatred against the Fellowship heroes, she returns to Elga in hopes of gaining a powerful ally.

A terrible mistake, it seems, by Paris. Since Elga has been waiting for his moment of revenge ever since he was betrayed by Paris. Filled with interminable rage, and now with Paris’s eternal powers, Elga threatens to end the short-lived tranquility for the heroes.

As an old foe makes his return, Dragonica heroes gain a valuable ally as well. The Dragonkin race, with far more advanced culture and technology than the rest, comes out of their 1000 year long seclusion to lend our heroes a hand.

With new allies and enemies adding fuel to the never-ending struggle, will ‘Peace’ be a forever forgotten word in the world of Dragonica...?

To promote Dragonica and grow its popularity (top games), use the embed code provided on your homepage, blog, forums and elsewhere you desire. Or try our widget.

This new build features a number of bug fixes and the new Kundara dungeon.

Sanctum of Beasts - The Dark Uprising

Blades of Ascension Online is a MMORPG for PC developed by individuals. We develop this game in our free time so do not expect fast game updates or fast...

Swords of Legends Online is an action MMORPG set in a breathtaking fantasy world with sophisticated combat mechanics and a unique storyline based on Chinese...

Venture through the world of Uloff in hopes of ending a genocidal war and stopping the fearsome Eternal Necromancer. Where will your allegiances fall?

A free massively multiplayer online role playing game based on Mercenaries of Astonia by Daniel Brockhaus. Aranock Online has seen a significant amount...