We're in 2053, two weeks after Outbreak (Season 1), Dragon and Weed are now parties to the SAUN.
Ships with their new and old allies on a mission to locate the terrorist called "White Mask". Dragon, Weed and their allies will soon be facing new enemies: The Fallen.
A unit of new synchronized and SAUN old members is created.
The duo will also eliminate the "The Fallen" group and to discover the plans of the White Mask.

Hello, here's a new episode of my series Dragon & Weed: Origins .
It's the episode 42 with 3 video packs for the previous episodes.

Here are first the video pack for PSP: 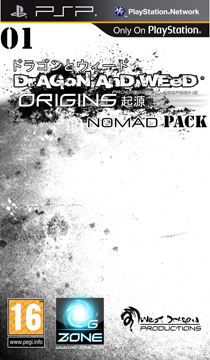 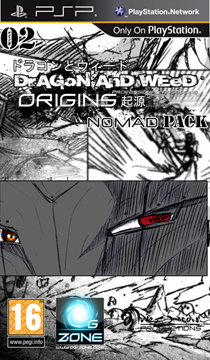 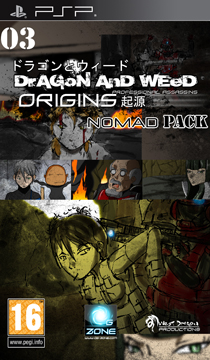 Fourth pack get released at the end of the month

Episode 42 : Landing
In this episode, Aoura is back with her friend Azura, absent for 43 episodes, made ​​its first appearance in season 2. The two girls will not come alone because accompanied by a full regiment of the UNECA (United Nations of Europe Common Army), which could put the Favelas Brother PMC distressed at the sight of some recent events. 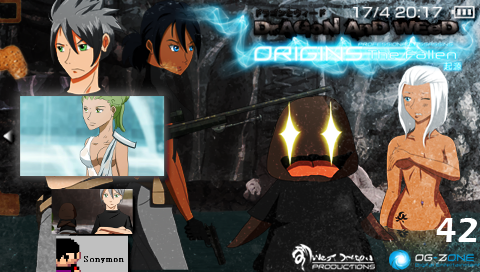 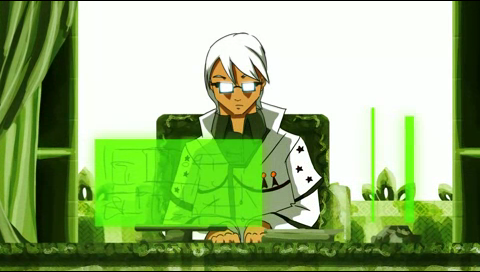 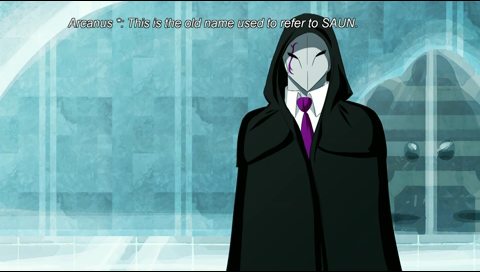 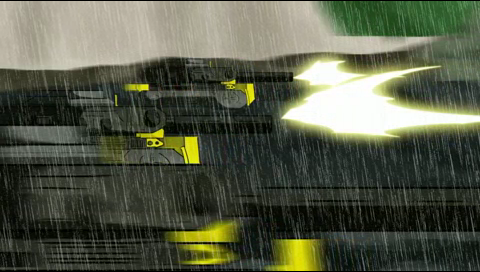 Thanks to Akabane87, Cooleyes for its PPA and the OriginsTeam Dub of the West Dragon Productions.

Here are some screenshots from the Episode 42 of Dragon & Weed: Origins Season 2.

The opening episode of Arc 2 of Chapter 2 is now available in direct download for PSP.

Saw this on wololo ;D

Treasure of a blizzard Adventure