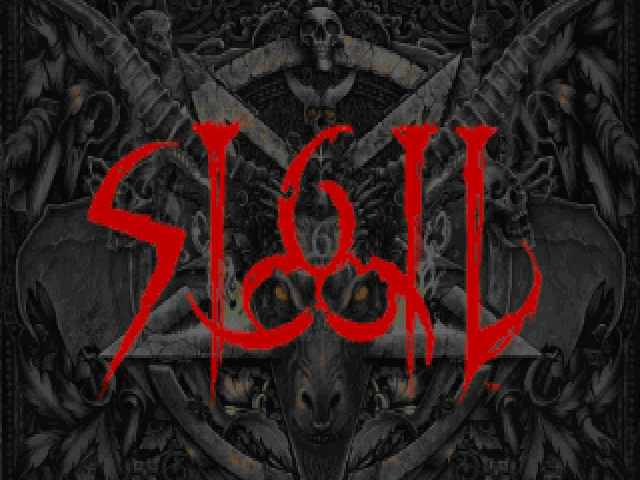 SIGIL™ is a free megawad for the original 1993 DOOM® created by John Romero. It contains nine single-player and nine deathmatch levels. The free megawad will be released in April 2019 and requires players own the original 1993 registered version of DOOM® in order to play. SIGIL™ is the spiritual successor to the fourth episode of DOOM®, and picks up where the original left off.

The "Special" version of Hunter's Far Cry 2 update has now been finished, and has branched off as a separate release. Far Cry 2: Redux is a massive overhaul of Far Cry 2. This includes all bug fixes from the update, and much more.

Operation: Black Mesa is a total Source remake of Half Life: Opposing Force. Using the Source engine, the developers plan to recreate the Black Mesa research Facility as it was seen by Corporal Adrian Shephard of the H.E.C.U. Half-life: Opposing Force is still an amazing game, although it is not nearly as amazing as it was when it was released. 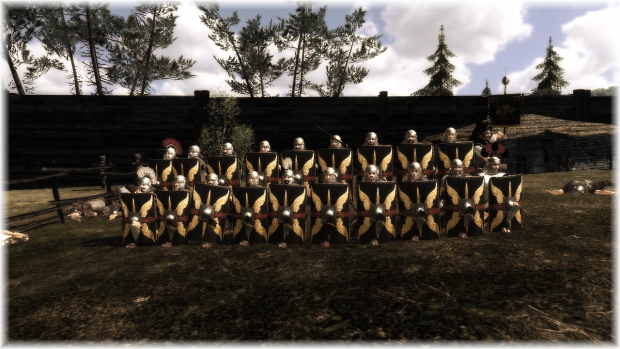 Mount and Gladius is set at the formidable peak of the Roman Empire, between the years 9AD and 124AD. Take control of a hardened Legionnaire as you battle against the most barbarous and despicable enemies of the Empire, including the Germanic Tribes across the Rhine, the Celts of Britannia and the Kingdom of Dacia!

is their a game version of this (not mods)