Dino Zone is set in the late Cretaceous Period, when a small team of time-travelling scientists face the wrath of Professor Nigel Racik and a stampede of furious dinosaurs under his control.The distinct touch-based control of the arsenal is just one of Dino Zone's many innovative features. Players can reroute dinosaurs with barricades, place traps, make mazes, throw bombs and much more.

Thanks for voting and helping Dino Zone on it's quest to become the 2022 Indie of the Year. You are now in with a chance to score some free games. Help this game secure more votes by embedding the widget (or link) we have included below on your favorite sites.

After a couple of months preparing the multiplatform version of Dino Zone it has been finally released. All the features found in the iOS version are now available for Android.

Get Dino Zone for free and stop the dinosaur stampede from destroying your base. 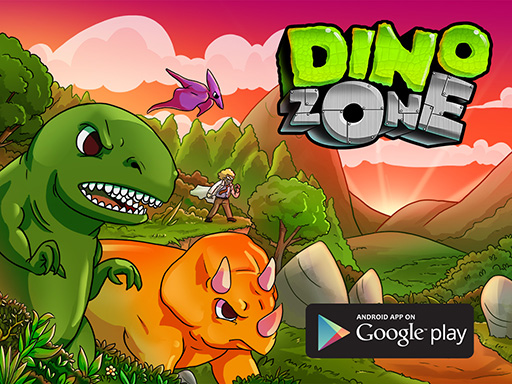 Downloading :) Don't know why there are two versions on the ipad store though

Thanks smats! We currently have 2 versions due to a migration campaign to invite players to go from old App to the new App.