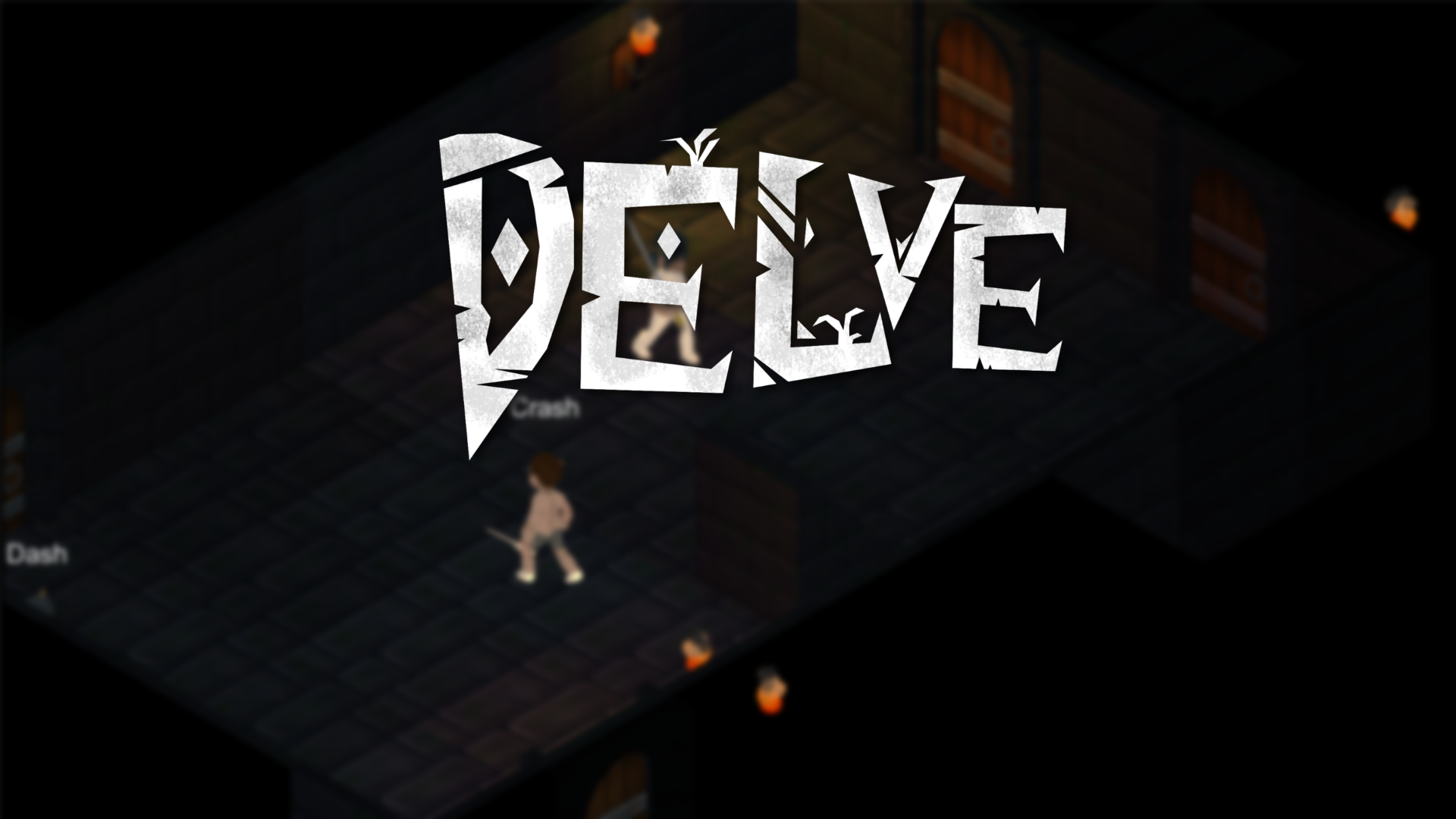 Assemble your party of three and venture forth into eerie dungeons, musty caves and enchanted forests full of perilous dangers and many treasures. Keep your wits about you because should one of your party members fall in battle, they may not make it back alive with our persistent death system.

While each of us love traditional roguelike RPGs we felt a small shift in a few of the typical designs would make the project much more enjoyable, so we took the route of shattering the glass ceiling on class systems, abilities, and level generation. 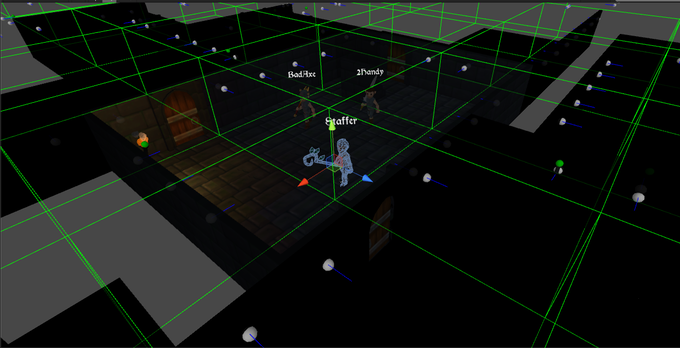 While procedural generation is nothing new, we feel we do it pretty well, and what is not being done well is being made better. Just be prepared for a few quirks that we know you will enjoy!

Should one of you members die in battle, they stay dead, and their body may be carried out, but remember, limp bodies (especially ones covered in gear) are not light. Their corpse can be kept in the crypt under the adventurer’s guild, and should you deem it necessary you may revive them at a very steep cost. There will also be the option to recruit a completely new adventurer from the Tavern.

Most traditional RPGs follow strict class systems which offer an illusion of the freedom to build your character your way. Our vision was true freedom, and while there are design choices in place to prevent certain gear combinations, there is nothing stopping you from building a Strength/Intelligence fire-breathing mega-warrior. 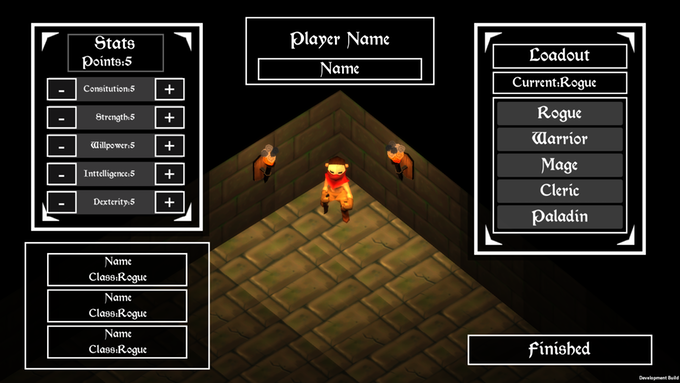 We have crafted many abilities all of which are connected to the gear you wear. While there are no direct requirements for spells, the gear it is connected to does have requirements. Spells range from anything such as fireballs, to more interesting things such as magical swords that fall from a different dimension. There are also powerful support spells that can buff allies or de-buff enemies.

We have plans to release initially on Android Mobile and Windows. With later goals of iOS and Mac/Linux ports.

Just a quick update, Gn00t added rotation to the camera, not a huge thing, but hey, it does look pretty awesome.

(I would've just uploaded it directly to IndieDB, but the file was too big.)

Aside from the camera, we have been going full tilt on the main hub, and have been hammering out a bunch of gear. There have also been a few back-end clean-ups which have really improved performance, and the mobile version is coming along great as well. We are currently testing a new build on par with the current content on PC.

We felt the character creator was a tad lackluster so we shook it up visually to give it a bit more life.

Thanks:) We'll make sure to deliver!

Hey! Lead Artist here. I made a base human mesh so we could use it for everything we needed. The mesh plus the texture for it took just under 2 hours. The clothing for the mage however was extremely simple. 30-45 mins was all it took to model and texture. Thanks for your interest in our project:)