If you love to play role-playing games RPG, improve the characters, unusual and simple fights - you're clever, my friend, this game is what you need! Playing Defenderia has two parts: a map exploration and battles against monsters, and you will enjoy both of them, I guarantee.

-Random generated levels, each level is not similar to the previous;
-Dozens of enemies, many of them seem familiar to you;
-Funny items, useful improvements, Indian totems (it's a game feature, you know);
-Don't forget that heroes can be improved: four hero abilities and the hero power too;
-Match-3 gameplay elements, which will help you in a hard battles;
-Epic boss fights: against Legion, Necromancer and his army, Dragons, Tinker King and others;
-Two arenas, where you can fight against hordes of enemies for the rewards;
-Do achievements to improve exploration abilities (yes, we game that too!);

Enjoy, guys and girls, may the Force be with you :]

Defenderia: Return of the Necromancer

Contains two different campaigns: original Curse of the Tinker King and add-on Return of the Necromancer. 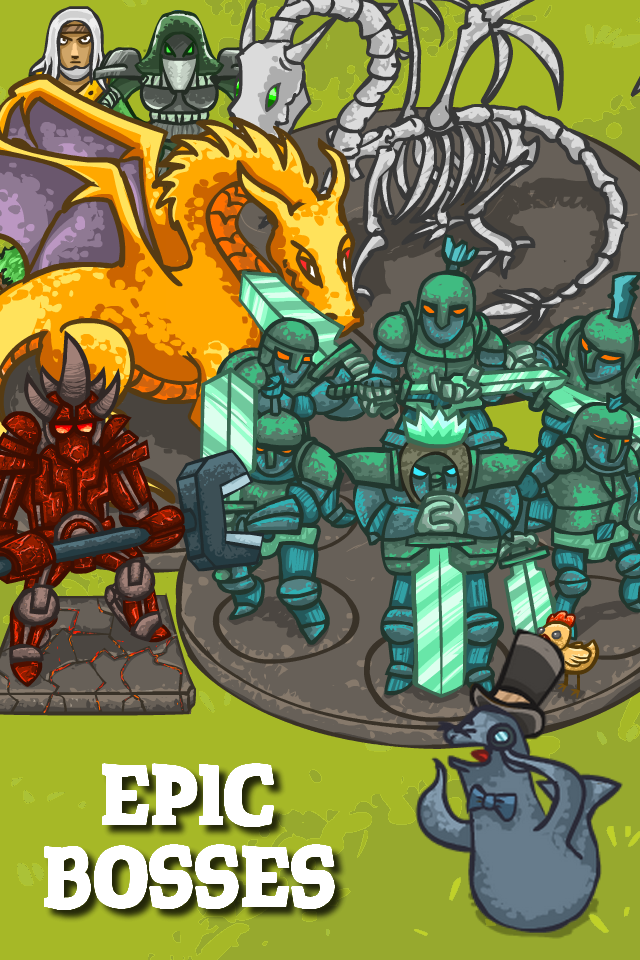 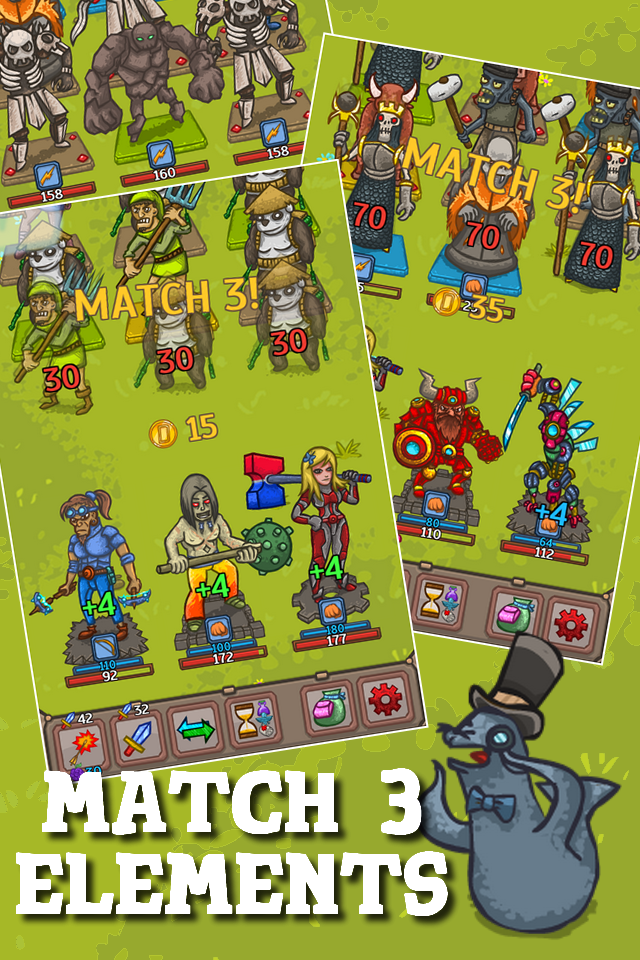 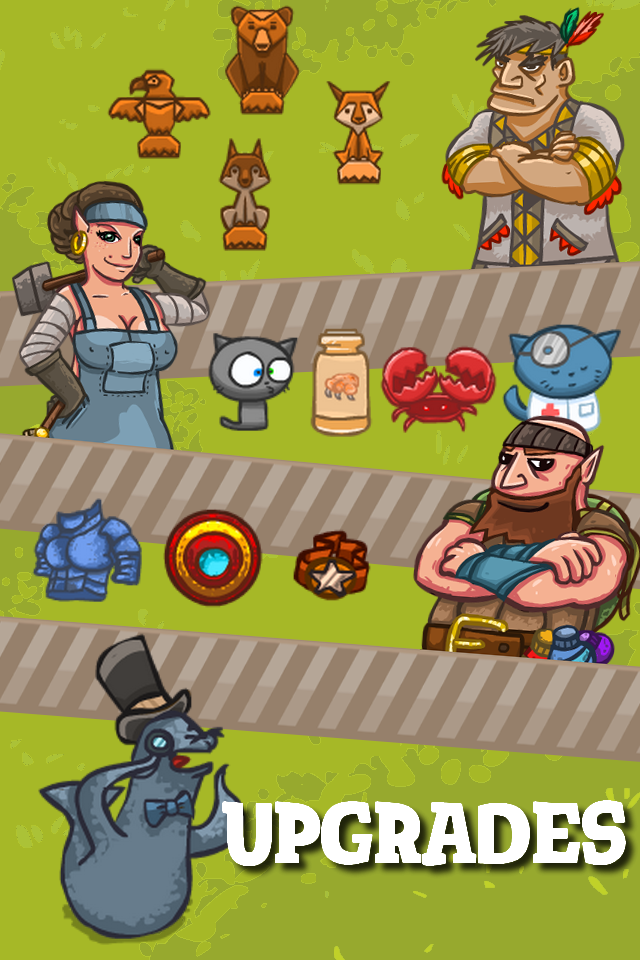 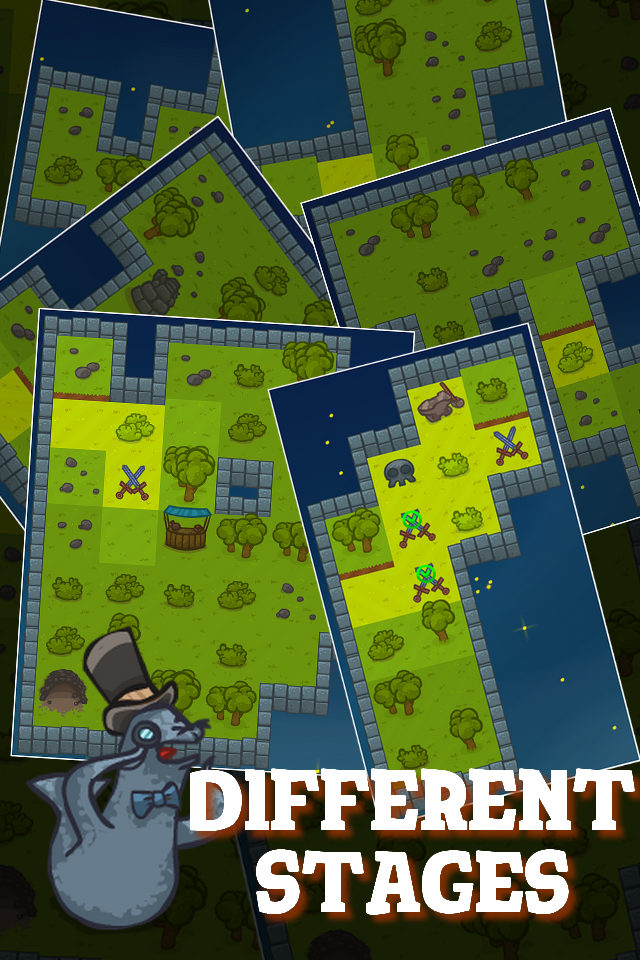 1.0.3 released on Appstore and Googleplay. I tell you about some changes in game.

AAaaaaaa i did it! DEFENDERIA: Curse of the Tinker king released on the all targeted (by me :) platforms.

Hello! I try to find publisher for DEFENDERIA, but i don't sit with folded arms, of course! I add many new 'THINGS' in DEFENDERIA, and you can read, what...

any eta on mobile release?

Solasta: Crown of the Magister Turn Based Tactics