Did you ever wanted to immerse yourself in a post-apocalyptic world and save humanity from its extinction? Revolution System Games, with its own game engine created from scratch and its passion for videogames, decided to create Decadence for your enjoyment and for every other gamer in love with the Action RPGs.

Revolution System Games needs the community support to release its game to the world. A way to achieve this is through Decadence: Origins, a series of episodes, preludes of Decadence: Home, Sweet Home. These episodes come together in a package that is paid only once; you will be able to watch how the gameplay and the game engine evolve episode to episode. In addition, a set of modding tools will be included with which you can create your own stories with the game engine. If its not enough temptation, by buying any Edition -except 'Bronze Edition'- you will pre-purchase the game Decadence: Home, Sweet Home at a prize lower than the final one with the package, in gratitude to the support you are giving us.

We've been working hard but here they are (and there are more to come) the new Engine effects screenshots! You can take a look at them in our Image tab. For now only the light effects are shown but soon there will be more look at. Don't forget to post comments about them, we would just love to hear you all out! Your feedback is vital for us to know what you need. 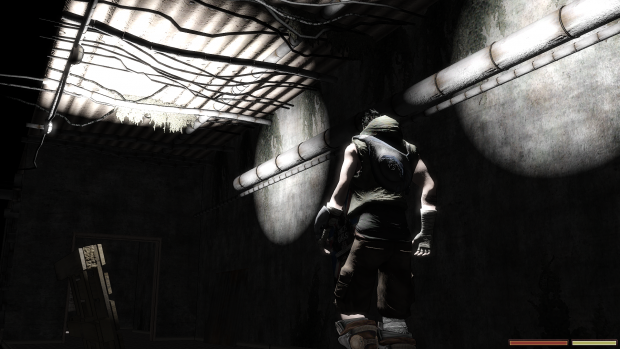 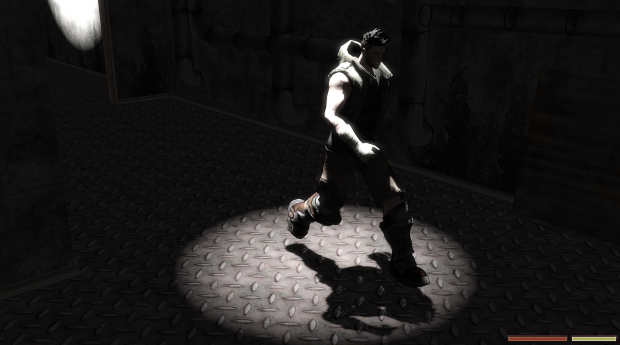 Decadence: Origins is out now! Immerse yourself in the Decadence world and support Revolution System Games to make our dream come true!

are you going to add voices?

How about an update Dev's

The launcher (LauncherDecadence_SOM) stopped working for me in Ubuntu 2.10 32bit.
It used to work previously (I am not sure if there were any game updates since my first run).

Anyway, I am getting a:
"./desura_launch_Play.sh: line 18: [...]LauncherDecadence_SOM: cannot execute binary file"

The game however still works if I run the "dde_release.sh" shell.

Awesome look! I am waiting for the final version, but these prequel are so cool.

I'm really interested in purchasing this game, and would love to support your development before you hit Steam. Will you be issuing steam keys to people who purchase the game via Desura?

Yes, we are working on it! thank you for your support ;)

Just a note, the buy bit only states Windows in the text but you have a Linux icon, may want to fix the text ;)

Hi I get this error when I run on Arch Linux
libpcre.so.3: cannot open shared object file: No such file or directory
anyone know how to fix this?

Please send us a mail to support@resysgames.com with all the details, it is a known error and we can fix it fast for you! ;)