Dead Gear is a 2D Action-Adventure (or Metroidvania) game with RPG elements, an enormous world to explore, and a complex storyline that can result in over 12 completely different endings, depending on how you play.

The story follows a young mage-in-training named Illyia, whose airship crashes into a mysterious place known as the Dead Gear. Illyia must reunite with her missing twin sister, and find a way back home. But gradually, things start to get complicated...

There are dozens of characters in Dead Gear that Illyia can recruit and interact with, each with their own motives and storylines. Each character has the potential to meet an untimely end, depending on Illyia's choices and actions. No character is safe in the end, and you can't save them all.

There are 12 major endings, and being fairly modular depending on choices made, there are several variations of each ending, resulting in over 50 total different endings. 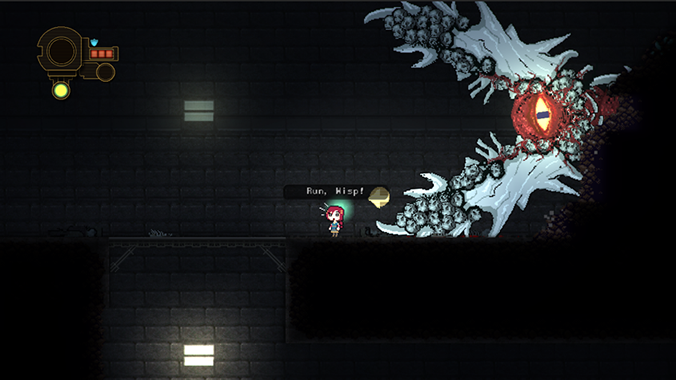 There are over 20 different distinct areas to explore, from a magical garden floating in the middle of the sky, to a technological facility deep underground, to an ancient, snow-covered present-day metropolis. Illyia must piece together what happened on the Dead Gear. 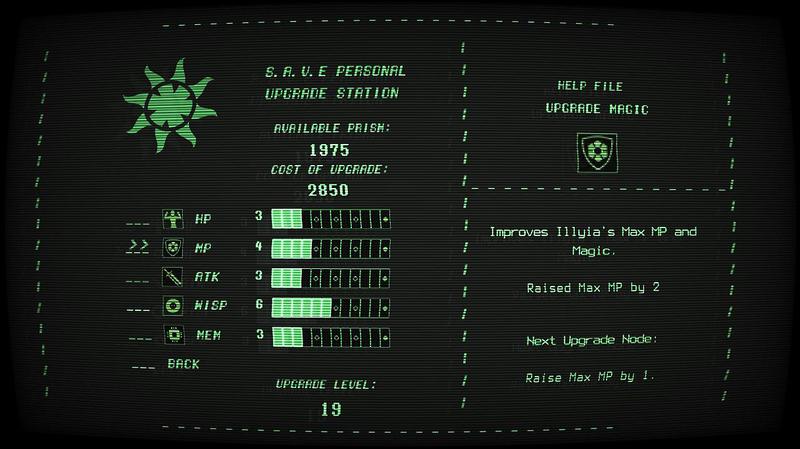 Illyia can level herself up by using the SAVE Personal Upgrade System (but your resources are finite!); you can't max out everything, so make your choices count.

Dead Gear is a sort of love letter to Metroidvanias and JRPGs developer Kirb has played over the ages.

To promote Dead Gear and grow its popularity (top games), use the embed code provided on your homepage, blog, forums and elsewhere you desire. Or try our widget.

Dead Gear has been retired and rebuilt into a new title, starting from scratch, called Rune Fencer Illyia.

A 4-Player throwback to nostalgic childhood gaming! Featuring Single Player, Cooperative, Versus, and a ton of fun mini-games as well! It is a "Metroidvania...

Sonic CB(Crystal Ball) is a fan-game experiment which blends 2D and 3D elements. The visuals are created by taking a large 3D sphere and wrapping it around...

Trolling will tell a history where Trolls are the "heroes" because the filthy humans invaded their land... The game is the group's final paper for post...

Zombie infinite runner, in a medieval dungeon, where you gauge eyes, rip spines, avoid spiders and traps, and bite guards. Oh, the wizard is your friend...probably...

Gerel: Against The Corvus Empire

Our story takes place in the land of Muur, a once proud and accomplished civilization that was invaded by the Corvus Empire. Now, many generations later...

Divinum is an action platformer inspired by various hack and slash games. Featuring advanced combat system as well as typical platforming aspects, it...