The tale follows Carter, a quiet person with a shady past, now making an honest living. A suspicious message tips him off about a crack in the mix of things, and upon turning a new leaf, finds a few skeletons in the closet.

You'll be both very happy and upset with me. I think I finally had something going for game play, so I went ahead and scrapped it. Dave the Survivor really isn't a complicated project, but I really think it has to achieve a certain feel. As of the last build, DTS felt like an substandard FPS in poorly lit rooms. That's definitely not the aim, and that's not where it should be. 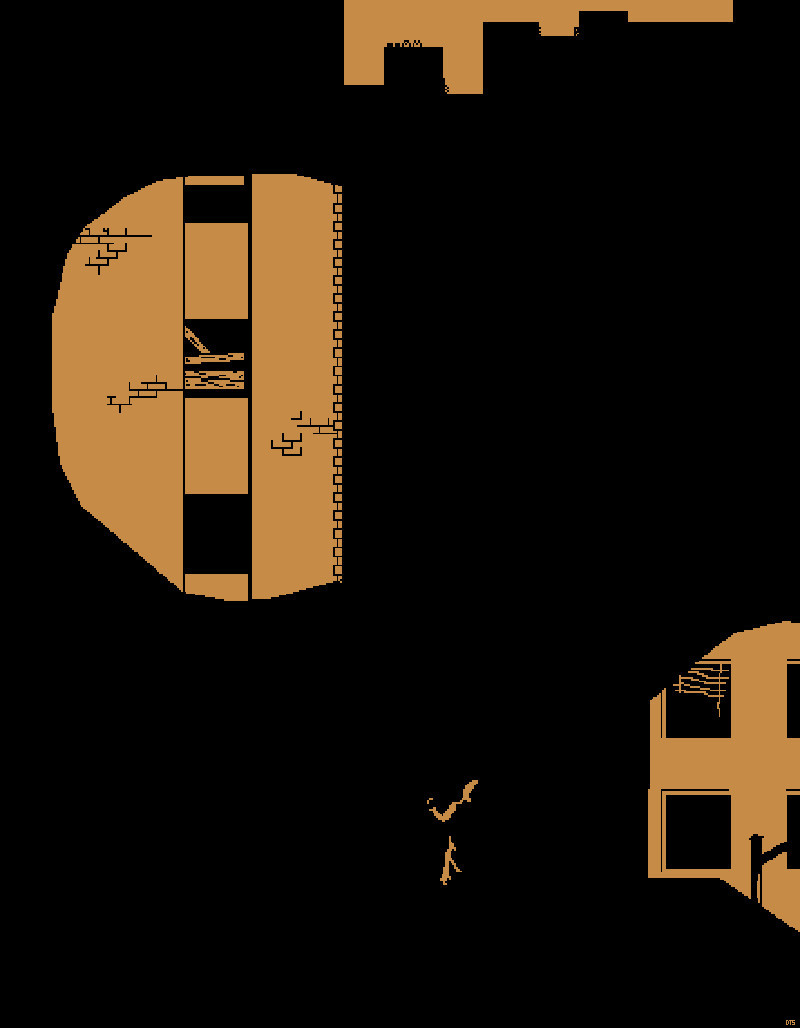 Since then I've gone through some major changes in my own life. With that, I'm taking a step back and will be redoing the project with a much stronger emphasis on story and atmosphere. The story will have some major alterations as well.

More importantly, I'm going to try and remain pretty open with the development by creating articles and videos of major game play choices. It might keep things interesting. Or not. We'll see.

Here is some much newer concept art of the city. The goal is to create a sense of scale. The emptiness of it all is supposed to come off a little eerie. I'm not really one for jump scare games, but I do love a good atmosphere. 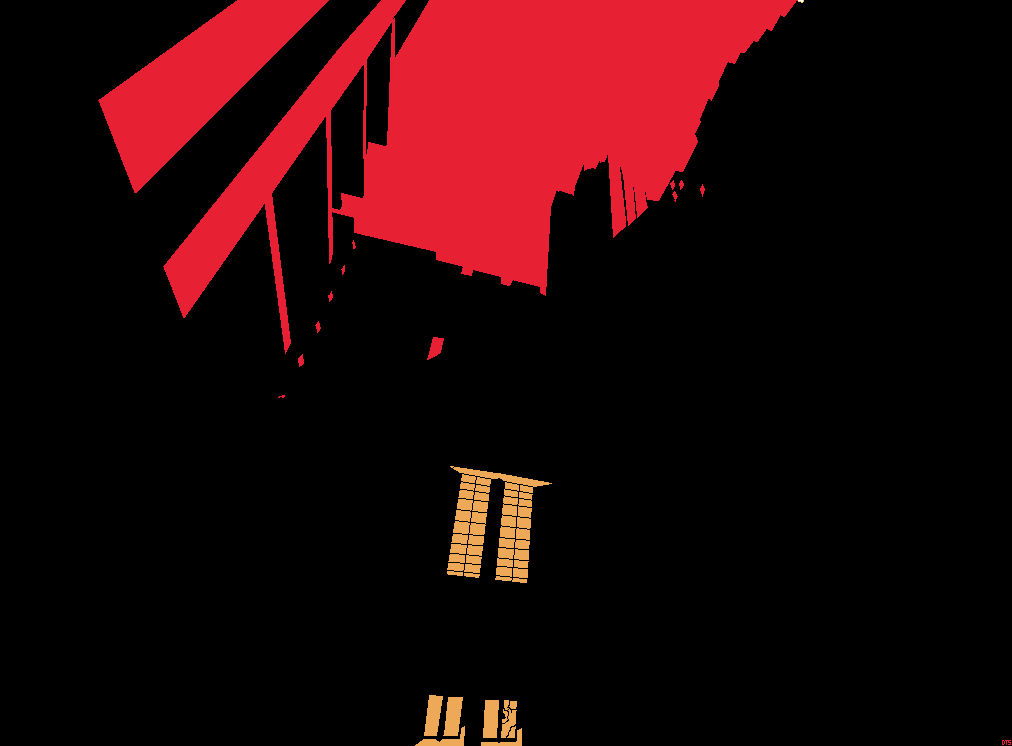 Lastly, as much as I hate doing this, I'm also looking into using a different engine. A few of you already know this and know my plans, for the rest of you, you may just have to keep watch. :)

Deja Vu, but really, no.

Up and coming plans and a little review over the last few months.

Whats this project is all about and where it is headed.

This is a test build, its highly incomplete and very little works. I'm also very interested to see how T3D fairs on test computers, and this version is...

Two different characters. The title will make more sense after Dave gets introduced.

Tracking, I like the style of the concept art.
Good luck.

Indie
Tags
Embed Buttons
Link to Dave the Survivor by selecting a button and using the embed code provided more...

Shadows on the Vatican: Nightingale Adventure