Cultures 2: The Gates of Asgard

Calm and peaceful is the life of Bjarni and his Vikings in their village on the shores of Greenland, until one day their idyllic lives are disrupted by a prophecy which our hero sees in a vision. Bjarni must set out on a search which will lead him from England via Byzantium to the gates of Baghdad. As the missions progress, the player first meets West European tribes. In the mediaeval scenario, he settles on the Normandy coast, crosses the channel to England and later gets caught between the fronts in a battle between Christians and Saracens in southern Italy. Captivating adventures, complete with kings’ daughters and dragonslayers, must be mastered before the saga leads on into the mysterious Orient. In the East, Bjarni experiences fantastic adventures with Fakirs and a ghost in a bottle until he finally reaches his goal. In the dramatic final, four heroes must face the Great Snake. Will their friendship be strong enough to save Bjarni’s home? Each mission has a historically accurate 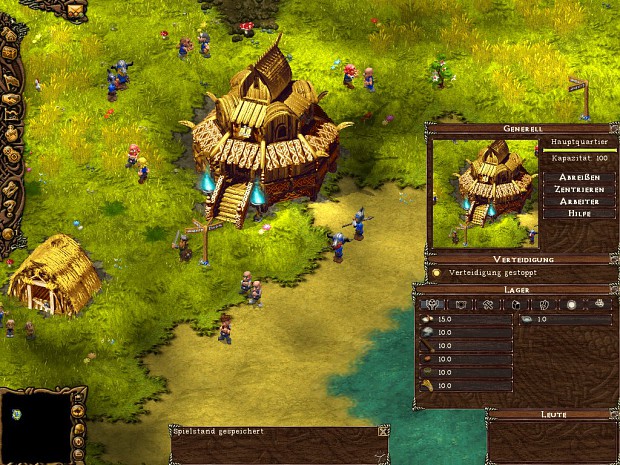