Crash Force is an amalgamation of the most popular genres in gaming; it is a multiplayer, arena, shooting game at its core, with RPG and racing elements, where the player assumes the role of a hovercraft to annihilate his enemies. Choose your side between the three rival hovercraft families, nine hovercrafts models, and battle in three distinct maps.

Check all the screenshots of Clava Tombs here: Crash-force.wikia.com 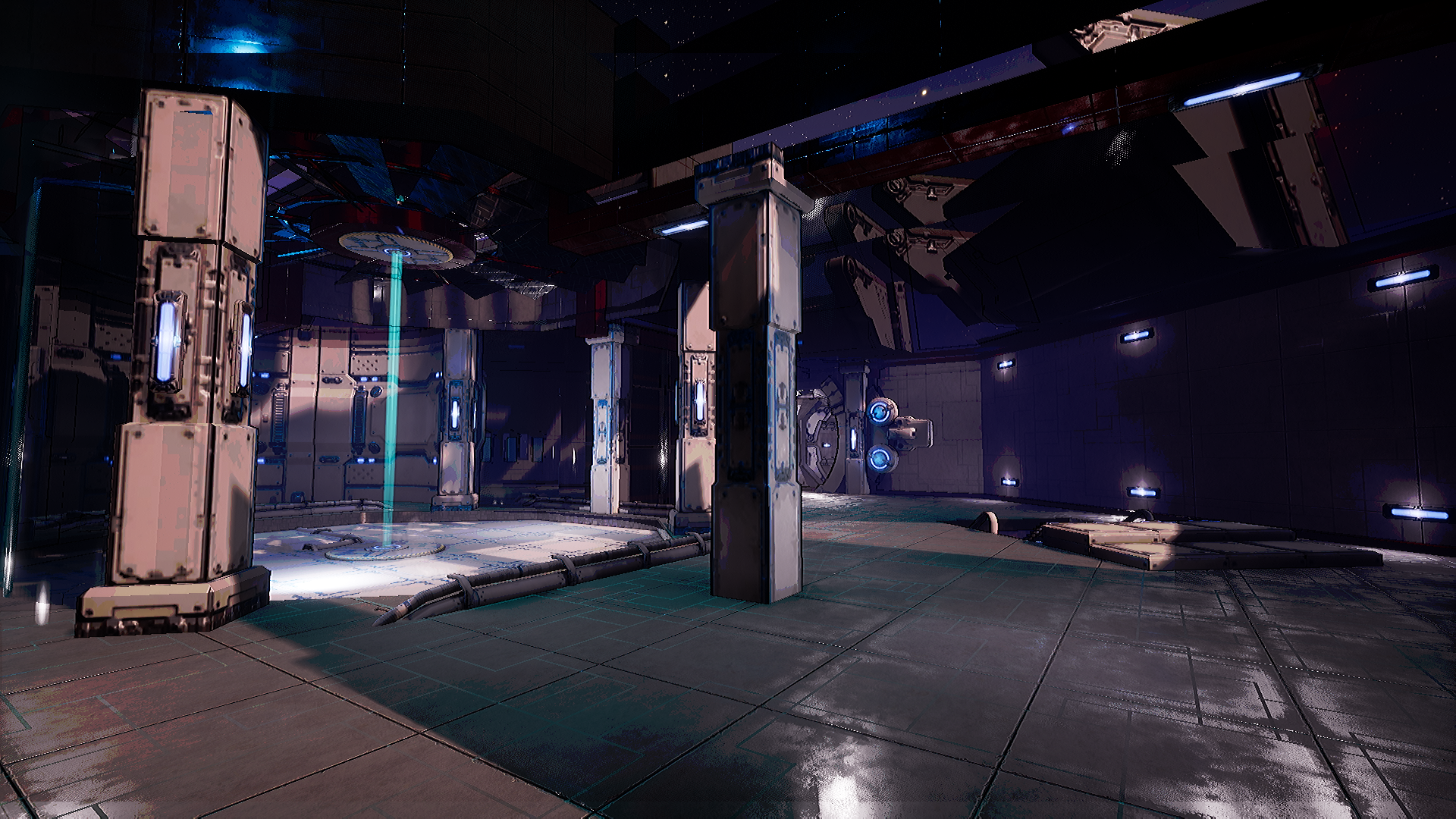 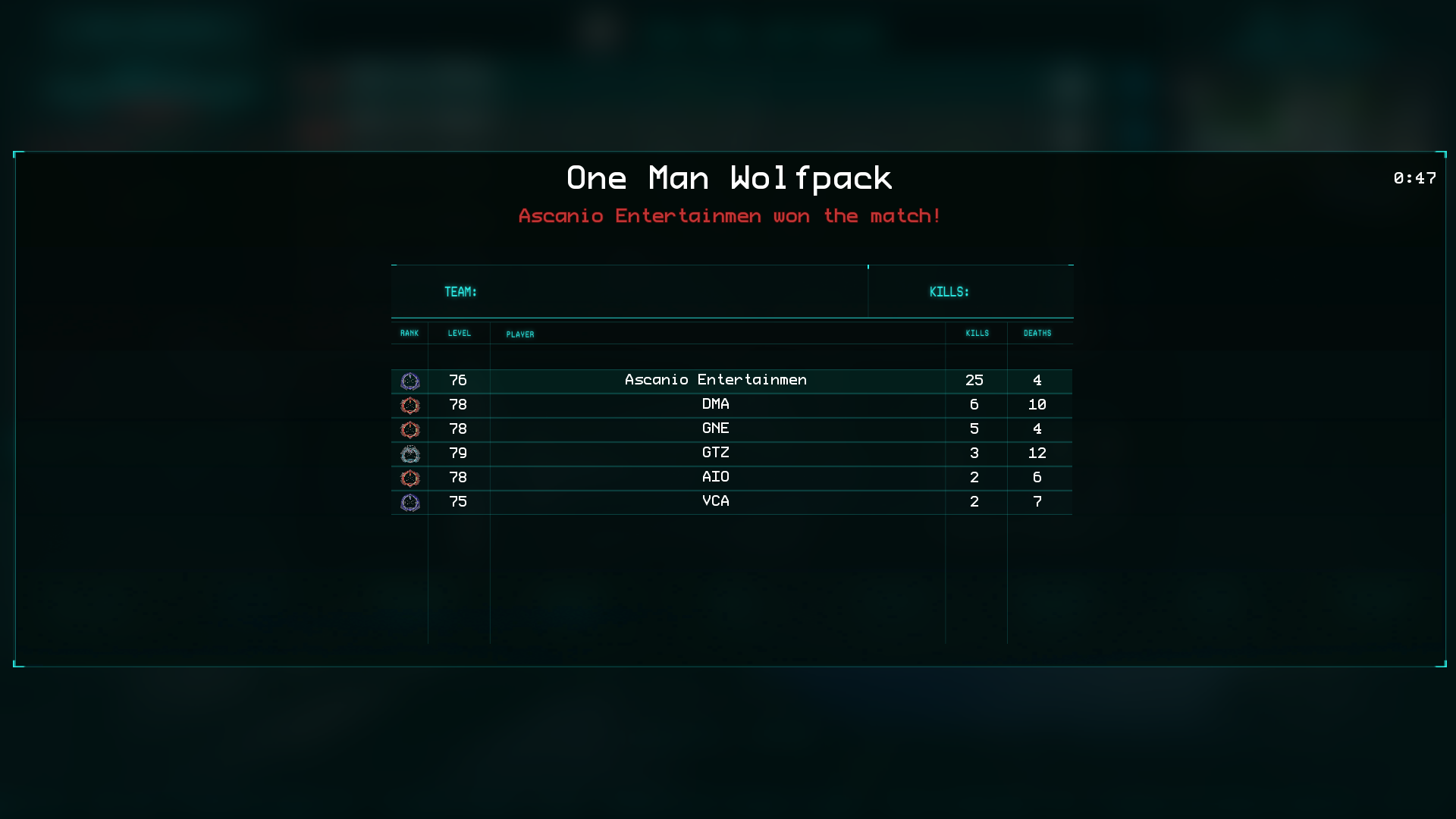 In our latest Patch we introduced a lot of new features and changes to Crash Force. We are heading in the full release mode and only have a few more content...

In our latest patch, we introduced four different loot boxes. In this article we will discuss the development of the loot boxes along with rendered images...

In this diary, we will take a look at the new graphical changes that were introduced to Crash Force.

Latest changes of the Main Menu and In-game User Interface of Crash Force.