Computer Components are a big part of our lives, do you have what it takes to become a leader in this industry?

You can begin your journey by placing the machines in game!

These machines can be selected to create raw materials! Use other machines and expand the number of buildable objects! 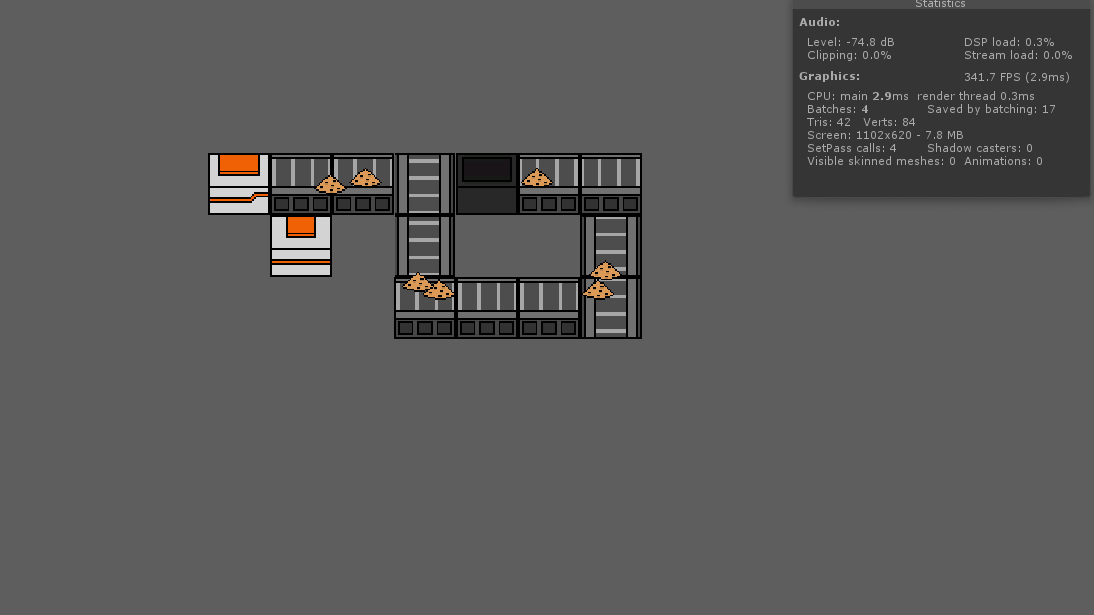 With unlimited space in your factory, expand the size of it as much as possible!

More used space means more money for you to expand the factory even more! 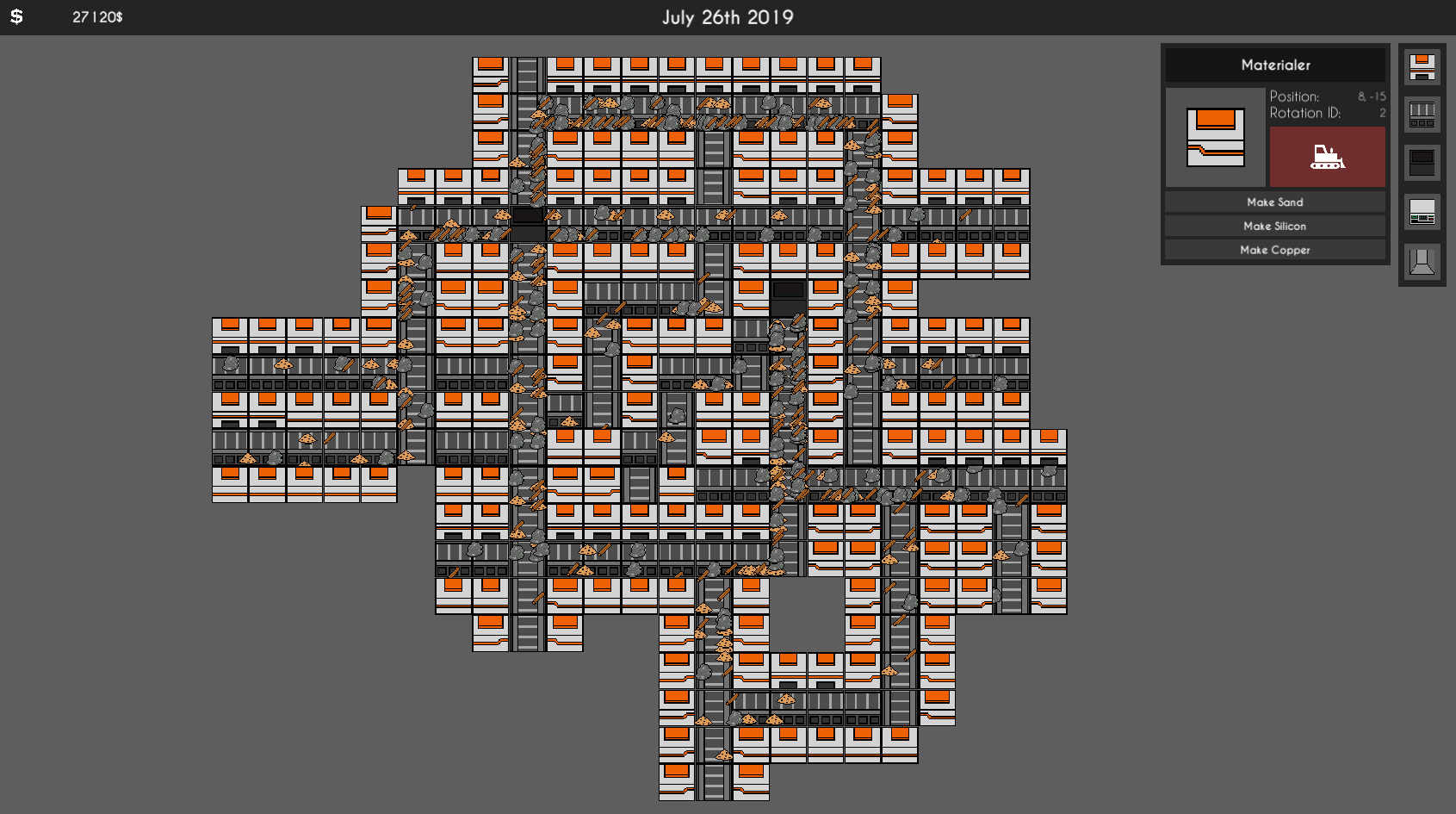 Pre Alpha 1.0 has just been completed and sent to all the Patrons!

If you want to play the game yourself, support me on Patreon and receive monthly builds! Patreon.com

- Added Save and Load System

- Now unable to create things when money is under 0

- Added Auto Save to save at the start of each month

- Fixed Camera moving way too fast when time is increased

- Fixed Copper not being recognized

- Fixed CPU not being recognized when being sold

- Fixed Manufacturer not being able to spawn Internal Memory

Video that will catch up on the last 3 months of development!

Demo is released and now is free to play on itch.io!