Show your reaction: quickly clear the sky from the clouds. Tap and swipe smartly

This year the Global Game Jam theme was "Ritual". And I was the organizer of the first GGJ in Ukraine. It was held in the Kirovograd Flight Academy. Organizing the Jam takes much time, but as we had a great team and full support from the Academy's headquarters, I managed to find one night to make my own entry. 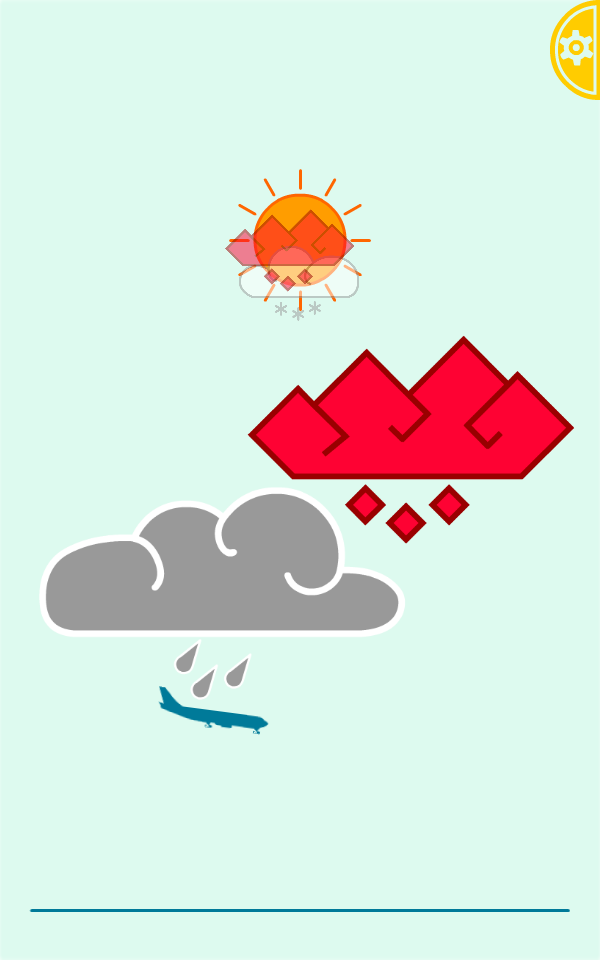 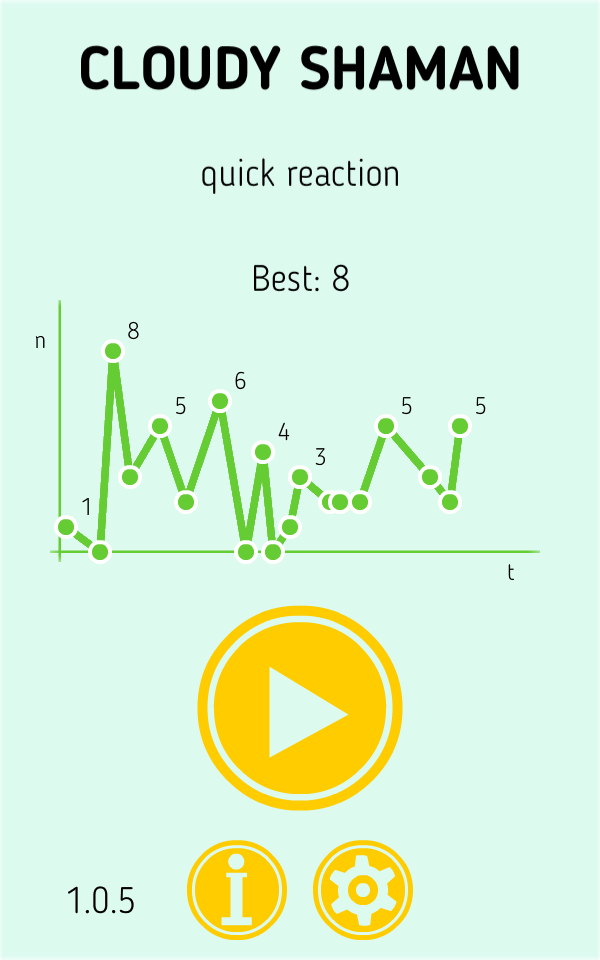 It combined the theme with the modifier "Local game for local people". I made a game about a shaman whose task is to enable good weather for flights by removing the clouds. The phone or a tablet is shaman's tambourine.

In the initial version the player had to shake the phone in various ways, but later I changed it to tap or swipes. 4 different cloud types are approaching: Rainy (grey), Snowy (white), Hail (red) and Thunderstorm (Purple). You should perform different rituals to remove them. But everything is not so simple! As the night comes, the rituals are changed! You should be very attentive and have quick reaction to achieve good score.

The score of your attempts is stored and you can see the chart when enough data is gathered.

What high score can you reach? My own best is 21!

Pure development time: 8h for the Jam version, 32 h for the initial release on Google Play, 50h for the 2nd update, 20h for the current update