Chess 1 was a big hit, no question there, but a few issues have cropped up over the years. First, the original game ends in a draw uncomfortably often. Second, memorization (rather than on-the-spot intuition) ended up being much more important than the original developers intended. Even top players such as Fischer and Capablanca complained about this. Third, because it has no hidden information, the ability to capitalize on reading your opponent is more limited than it could be. And finally, the first version offered only a single army and one matchup.

Chess 2 addresses each of those concerns. (And the rules pdf is here.) A new win condition (in addition to the old one) allows a victory if your king crosses the midline of the board. This practically eliminates draws, and it also cuts down on having to walk through book-solved endgame situations, and eliminates the need to concede far before the game really ends. In Chess 2, there's action right up until the end, and the end is unlikely to be a draw.

A double-blind bidding mechanic when you capture pieces allows for some "yomi" or mind reading of the opponent's intentions. It also greatly disrupts scripted openings allowing for more emphasis on intuition. It's also quite skill-testing in measuring how much each player values each piece. If your opponent has an incorrect opinion about how much a particular piece is really worth in this particular game situation, you can capitalize on that by making him bid incorrectly in an effort to save that piece.

There are six armies to choose from, creating 21 matchups rather than just 1. While each army has its own twist, none are completely alien to chess. Each army modifies only a few (significant) things so that remembering what everything does isn't too hard.

The main aim of playing games is entertainment. From ancient period itself, people used to play various types of games. They found it as an entertainment media. There were healthy outdoor games and also indoor games.Most indoor games are played in order to find out the most efficient and wise people from among a group. There are so many indoor games like chess, caroms, video games etc. They have many benefits. Chess is a game which is played in international levels and there are various championships conducted for this game. A wide variety of video games are available in Hero Games world. From such websites we can choose games which satisfy our tastes. Here we are going to discuss about various benefits which these games provide to our brains.
Benefits of playing chess
Chess is called as game of kings. It is called so because from earlier period itself people have understood about the good features of this game and how it plays a major role in increasing the keen thinking powers in kings and other wise people. This game is played usually in palaces by wise men in order to check their efficiency of brain and being a good chess player is considered as a prestigious fact. Great emperors and kings find this game as a practice for strategizing themselves as how to act against their opponents.
Various studies have been conducted and it is proved that playing chess provides numerous brain benefits. It will raise the IQ level of a person. It is said that if continuous training is given in playing chess, IQ level of people will show a positive variation. So, now it is advised for including chess in academic studies in various countries. Some physicians compare brain to that of a muscle. If we are not doing proper exercise with it, its power will get lost with time. They come up with a conclusion that, if old agers are given training in playing chess and if they engage in playing that game for at least one or half an hour daily, it lessens the chance of getting Alzheimer’s. Also it is found out that while we are playing chess, both sides of our brain are working. There are no much activities which could exercise both sides of brain at same time. Right side of our brain stimulates creativity in us. As it is found out that chess can activate both sides of our brain, it is sure that our creative ability will flourish. 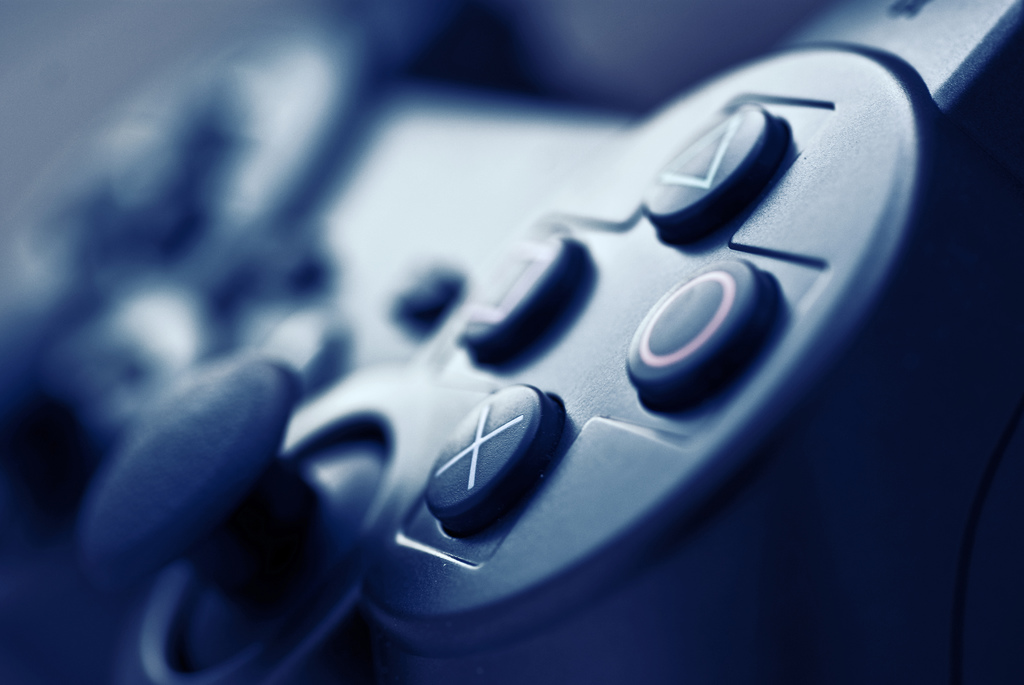 Benefits of playing video games
There are different types of video games which cater to all age groups. We can choose the appropriate ones from website like Hero Games World. The positive effects of video gaming could be made use in treatment of patients having mental disorders. In the brain of people playing video games, it is found out that there is an increase in the production of grey matter. This will result in great increase in the functions like special navigation, formation of memory, strategic planning etc.

Indie
Tags
Embed Buttons
Link to Chess 2: The Sequel by selecting a button and using the embed code provided more...